All the true crime you can stomach, all in one place.

Virgin Media has officially launched an exclusive true crime portal on its digital player, compiling a collection of original programming including documentaries and in-depth interviews.

Viewers will have the chance to catch up on some recent shows that aired on Virgin Media's various channels, including Ian Bailey's headline-generating sit-down interview in mid-September. 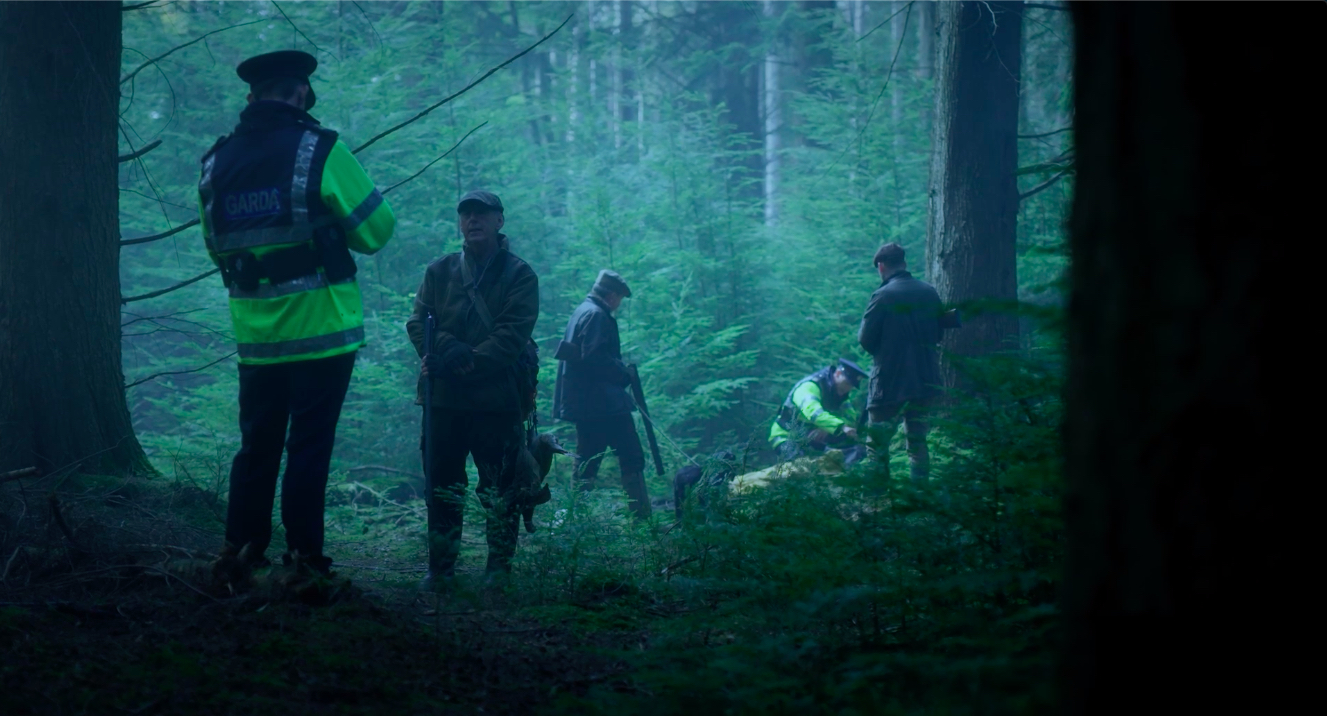 END_OF_DOCUMENT_TOKEN_TO_BE_REPLACED

"It is unknown exactly how many unidentified remains lie in mortuaries, forensic labs and graveyards across Ireland," notes a teaser for the show.

"These are bodies or bones that have been found on beaches, in fishermen’s nets, in rivers and woodland. And no one knows who they are. We hear from the families of missing people who had a loved one returned to them and others who have become advocates for these unidentified people."

The section will also add Monday night's Antisocial Ireland documentary shortly after it airs on Virgin Media One.

All shows are accessible via the Virgin Media Player here.

popular
Gardaí warning people not to make unnecessary journeys in anticipation of Storm Barra
Man dies after being attacked by newly calved cow in Mayo
Carlow woman banned from keeping animals for life after starving dogs to death
This new rom-com about writing a Christmas #1 is absolutely going to make you cry (in a good way!)
"Danger to life" risk with Storm Barra "weather bomb", warns Met Éireann
An underseen Keanu Reeves adventure is among the movies on TV tonight
A terrific crime thriller is among the movies on TV tonight
You may also like
1 month ago
WATCH: Peter Jackson's much-anticipated Beatles documentary looks like a treasure trove
2 months ago
Seven must-see 9/11 movies and documentaries to watch right now
3 months ago
New documentary will lift the lid on OnlyFans scene in Ireland
4 months ago
Five football documentaries to watch to kill time before the new Premier League season
5 months ago
A BBC documentary on the Peru Two is coming next month
7 months ago
Netflix’s new true crime documentary could be your next TV obsession
Next Page