This is the droid you're looking for...

In case you've been living under an Death Star-sized rock recently, you'll know that a brand new Star Wars film has hit Irish cinemas this week; Rogue One: A Star Wars Story. 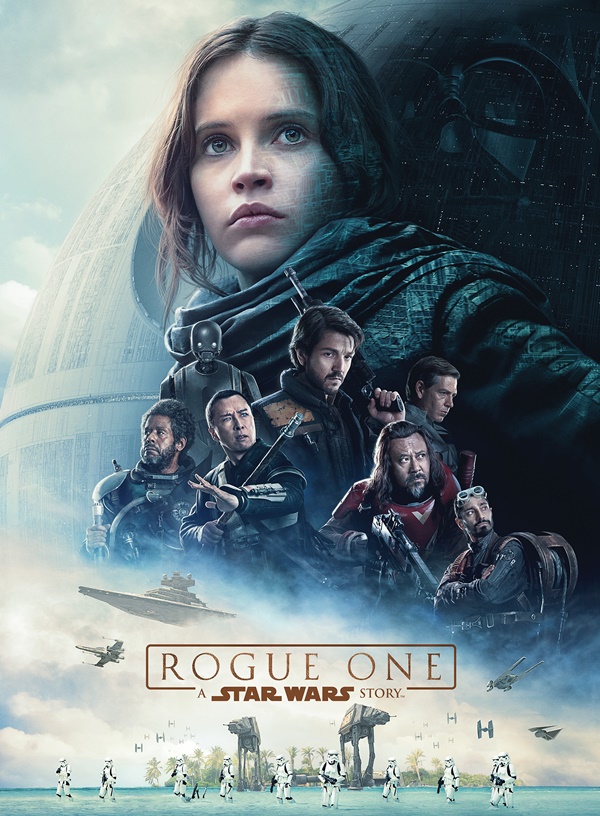 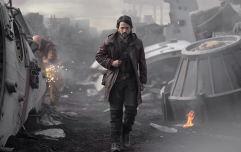 END_OF_DOCUMENT_TOKEN_TO_BE_REPLACED

Rogue One is the first ever Star Wars Anthology film and is set shortly before the events of Episode IV: A New Hope.

This standalone film tells the tale of Jyn Erso (Felicity Jones), one of a band of rebels who take it upon themselves to go up against the might of the evil Galactic Empire in order to steal the plans of their new superweapon, the Death Star. 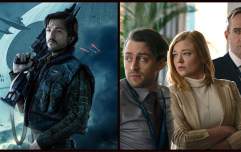 END_OF_DOCUMENT_TOKEN_TO_BE_REPLACED

To mark the film's release, we've been searching for Ireland's favourite ever Star Wars character and, as well as that, we also had the chance to sit down with Gareth Edwards, director of Rogue One: A Star Wars Story and one of the stars of the stellar show, Alan Tudyk, the awesome actor who plays K-2SO, an Imperial security droid who has been reprogrammed to work for the Rebel Alliance.

We caught up with the hilarious humanaid in a hotel room far, far away (in London) to chat about how smelly the Force actually is, his kleptomania and he reveals that R2-D2 is actually Irish.

And here's the terrific trailer of that film we were just talking about, Rogue One: A Star Wars Story...

Rogue One: A Star Wars Story is in Irish cinemas from 15 December

popular
Simon Cowell concerns fans with appearance as they 'don't recognise him'
Miss Croatia wears revealing outfit at World Cup game despite Qatar's dress code
Orange is the New Black actor Brad William Henke dead aged 56
Netflix has just added 30 big movies to its library
Bad Sisters stars snap back at New York Times article that called them British actors
Temperatures set to drop to freezing this weekend as Christmas predictions emerge
The JOE Friday Pub Quiz: Week 323
You may also like
6 months ago
Liam Neeson officially returning to Star Wars as Qui-Gon Jinn
6 months ago
5 reasons to watch Obi-Wan Kenobi on Disney+ right now
6 months ago
EXCLUSIVE: Ewan McGregor and Hayden Christensen on reuniting on the set of Obi-Wan Kenobi
6 months ago
Full update revealed on all future Star Wars movies and shows
6 months ago
11 bad movies that actually got good reviews when they were released
7 months ago
The 10 must-watch new (and old) arrivals coming to Disney+ in May
Next Page