Whoopi Goldberg confirms Sister Act 3 is in the works

Let's all get back in the habit.

Whoopi Goldberg has confirmed that they're working 'diligently' to bring back our favourite singing, dancing, crime-fighting nuns.

The 64-year-old actress confirmed that a third act of the popular 90s franchise could be making a return during a virtual appearance on The Late Late Show with James Corden on Tuesday.

END_OF_DOCUMENT_TOKEN_TO_BE_REPLACED

Hinting at the reboot and why it's taken so long, Goldberg admitted that it wasn't always a sure thing, “For a long time they kept saying no one wanted to see it and then quite recently it turns out that may not be true, people might want to see it.” 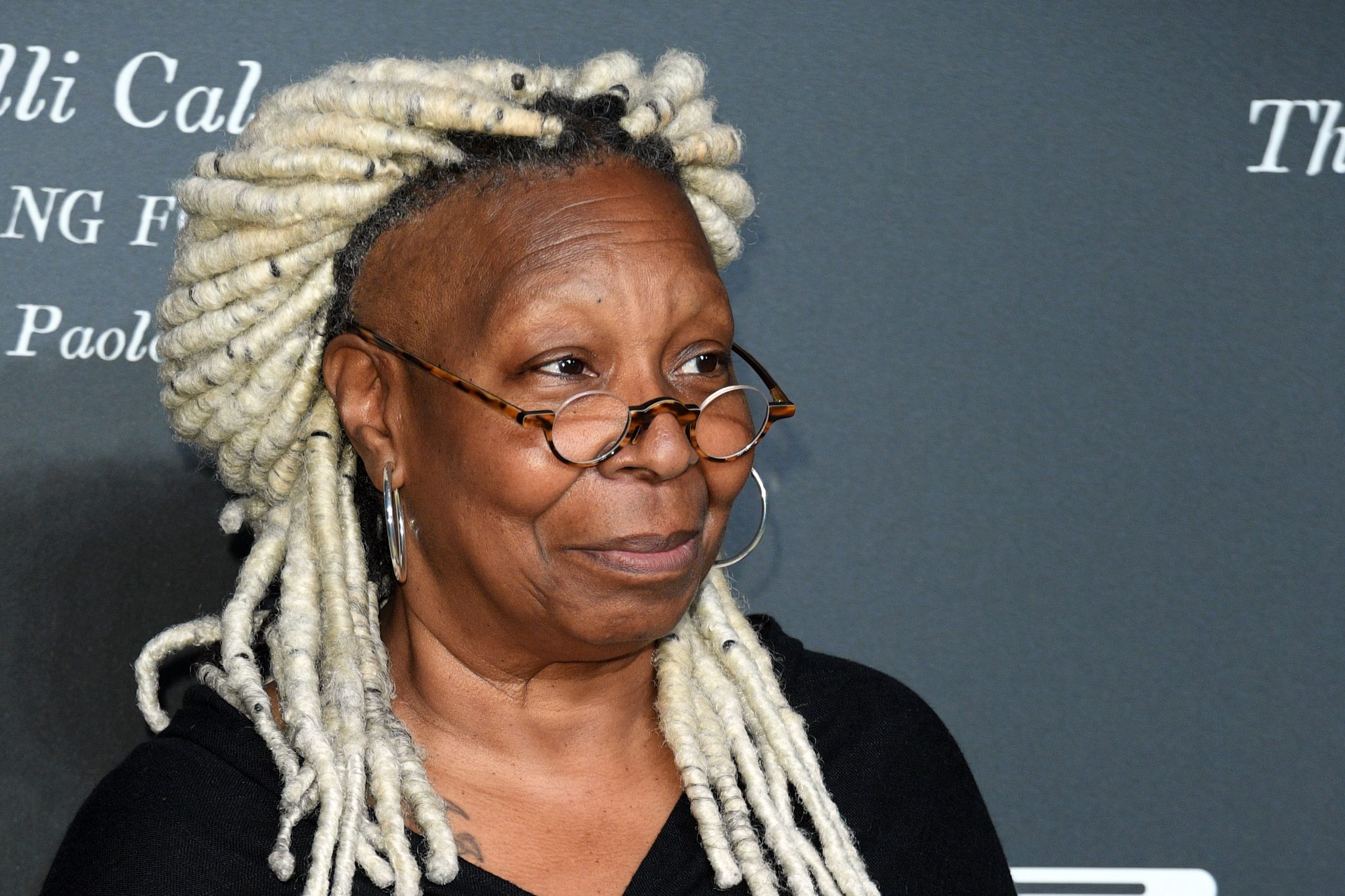 While there's no proposed timeline for the filming, Whoopi seemed enthusiastic about the possibility of a return saying they're working hard to get the gang back together:

"It's fun and it feels good. And you know, nobody's mad. It's just, listen - bad singing, great singing, okay singing and then nuns. What's better than that?"

We'll be keeping Sister Act 3 in our thoughts and prayers and who knows? Perhaps singing nuns could be the cure we're all looking for.