"There is a bomb in Centennial Park. You have 30 minutes..."

Stories don't get much more tense than this.

In 1996, the world was introduced to Richard Jewell, the security guard who found a bomb at the Atlanta Summer Games. Saving countless lives, his quick-thinking made him a hero at first… but within days, he underwent a trial by the world’s media and eventually became the FBI’s number one suspect in the case.

END_OF_DOCUMENT_TOKEN_TO_BE_REPLACED

Director and living legend, Clint Eastwood, has assembled an incredible cast for his brand new film based on a true story, including Sam Rockwell, Jon Hamm, Olivia Wilde, Paul Walter Hauser as Richard Jewell, and Kathy Bates, who has just been nominated for Best Supporting Actress for her performance as Richard’s mother, Bobi. 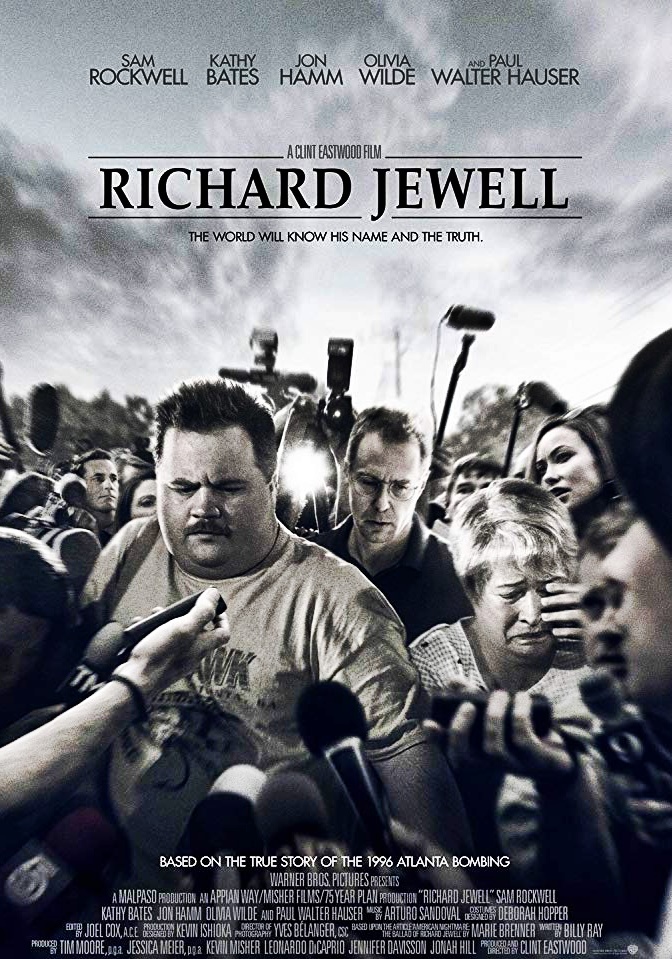 To mark the release of Richard Jewell in Irish cinemas on 31 January, The Big Reviewski and Warner Bros. Pictures have teamed up to offer you and a friend the chance to win a pair of tickets to a very special preview screening.

The special preview screening of Richard Jewell will take place on Wednesday 22 January in Dublin, with a pre-screening drinks reception kicking off at 6.15pm, and all you have to do to be in with a chance of winning this prize is answer the very simple question below:

Check out the very tense trailer for Richard Jewell right here. The world will know his name... and the truth.

Richard Jewell, Certificate 15A, is released in Irish cinemas on 31 January 2020

Advertisement
popular
You can now get a life-size inflatable pub for your back garden
Female personal trainer shares the creepy messages she receives from men on social media
The cast and director of Fast & Furious 9 discuss setting a sequel in Ireland
Dublin cyclist says he "could've died" after being pushed into ditch
New walk-in Covid-19 test centres open across Ireland
What Netflix’s Seaspiracy gets wrong about fishing, according to a marine biologist
The 50 most iconic songs of all time* have been revealed
You may also like
13 hours ago
What Netflix’s Seaspiracy gets wrong about fishing, according to a marine biologist
1 day ago
WATCH: Army Of The Dead gives us smarter, faster zombies (and also a zombie tiger)
1 day ago
Hank Azaria feels he needs to apologise "to every single Indian" for playing Apu in The Simpsons
1 day ago
Netflix confirms Bridgerton Seasons 3 and 4 are on the way
1 day ago
David Beckham to front new Disney+ football documentary series
1 day ago
Steven Avery's lawyer says nephew Bobby Dassey planted evidence in case
Next Page