The Age of Heroes will grip Game of Thrones fans.

Now that HBO have officially announced the direction that the Game of Thrones spinoff will take, plenty of people are curious about what the Age of Heroes might entail.

With this in mind, we've decided to do a little research on what the show could involve.

END_OF_DOCUMENT_TOKEN_TO_BE_REPLACED

Here's what the official synopsis states "Taking place thousands of years before the events of 'Game of Thrones,' the series chronicles the world's descent from the golden Age of Heroes into its darkest hour. And only one thing is for sure: from the horrifying secrets of Westeros' history to the true origin of the white walkers, the mysteries of the East, to the Starks of legend … it's not the story we think we know."

Aside from this, no other details have been released but this approach is a very shrewd move by HBO. Here's why.

1) There must always be a Stark in Winterfell

It's arguable that the most important character in this era is Bran Stark aka Bran the Builder. After all, we're told that he's responsible for building The Wall with the help of giants - we've a theory that the White Walkers might also be involved too. After all, they're the masters of ice.

END_OF_DOCUMENT_TOKEN_TO_BE_REPLACED

From this, we might also get a brief look at the origins of the Night's Watch and how the Starks have become widely regarded as the Kings of Winter.

Aside from this, we're told that Bran the Builder founded House Stark, helped create some of the features of Winterfell and helped with the creation of Storm's End - stronghold of House Baratheon and a castle that has never fallen to any attacker in its millennia-long history.

It's curious that this castle has yet to make an appearance in Game of Thrones. We briefly saw Renly in the Stormlands but never the castle itself. 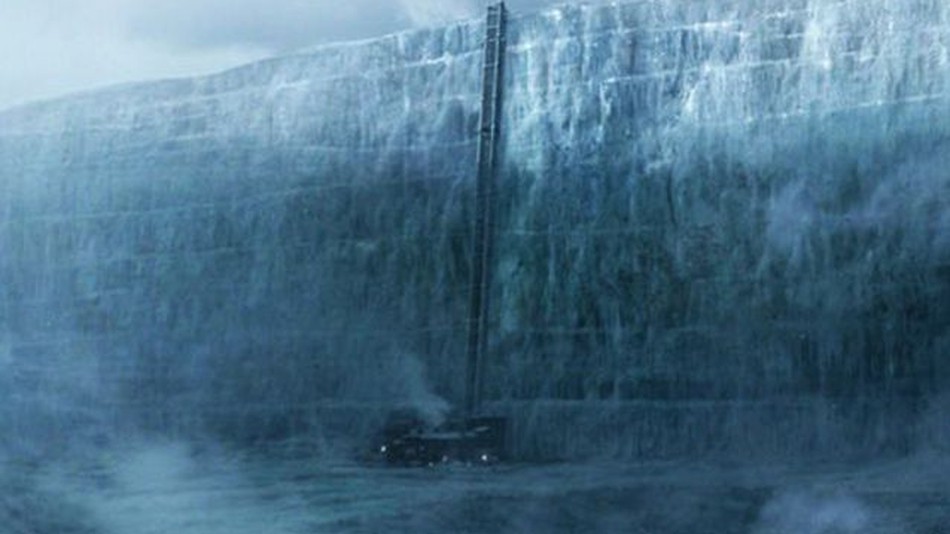 END_OF_DOCUMENT_TOKEN_TO_BE_REPLACED

It's widely assumed that the Age of Heroes began when The First Men and The Children of the Forrest met on the Isle of Faces and established the Pact, which created peace between them.

Granted, we've speculated that the violation of this pact might have something to do with the return of the White Walkers, so any new details about this fractured relationship are always welcome. 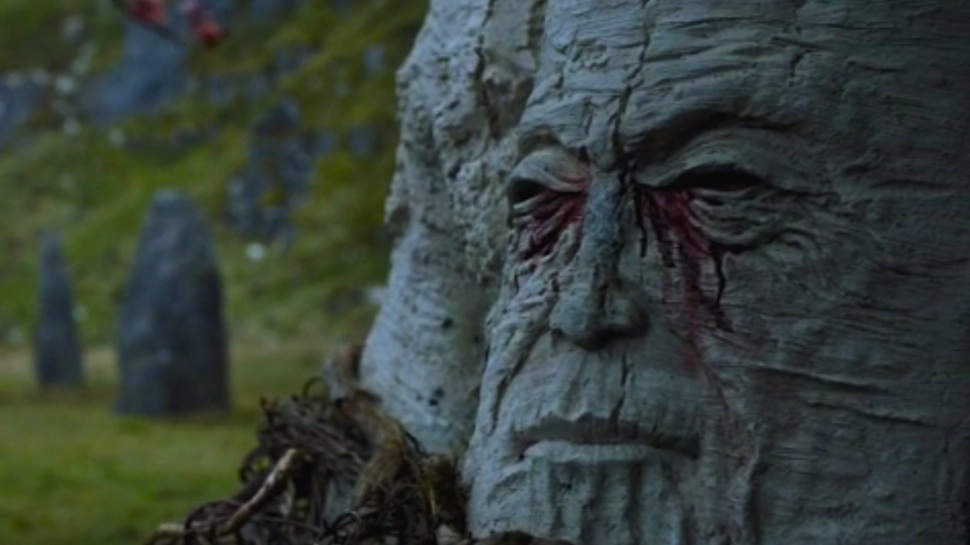 House Targaryen has very little involvement during this period of Westerosi history but fear not dragon lovers, there's a new beast in town.

The Grey King in the Iron Islands: the first ruler of the Ironborn, once fought a great sea dragon. Yes, that's right. A sea dragon named Nagga.

After being treated to Dany's superb scenes of magnificent beasts as they rain fire from above, it would be cool to have a more naval approach to dealing with a dragon.

It's also said that The Grey King also took a mermaid as his wife. What is dead may never die.

4) A Lannister always pays his debts

We finally got a look at Casterly Rock in Season 7 but sadly the gold deposits had run dry. Fear not because it's likely that we're going to see House Lannister in all its opulent glory in the new spinoff.

This being said, House Casterly originally ruled the gold-rich Westerlands from their mighty seat of Casterly Rock. But their lands and power were swindled from them by a legendary trickster, Lann the Clever.

From this treacherous and cunning man, House Lannister rose. You can see why they're still the smartest players in the Game of Thrones. 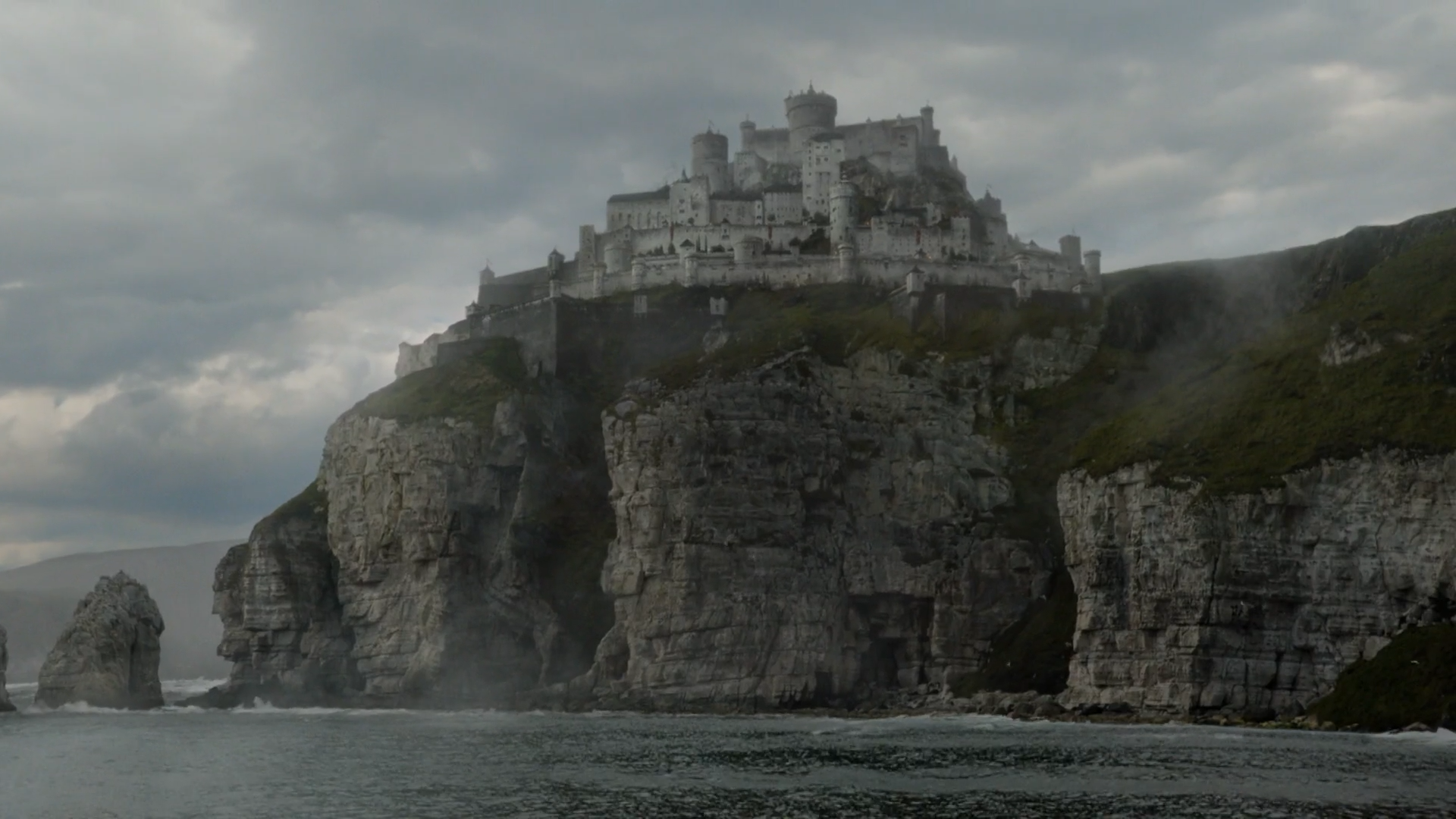 Oh yes! In terms of action, we're all pumped to see what Season 8 has in store but the Age of Heroes ended with the original War for the Dawn. It is said that during the The Long Night, Azor Ahai, rose up and defeated the Others, wielding a sword of fire called Lightbringer.

Of course, as Old Nan said in the books, a motley crew of the First Men, the Children of the Forrest and The Night's Watch originally drove the White Walkers back. The White Walkers also had  "pale spiders big as hounds" in their army of the dead.

Jon Snow and Dany aren't the the only people that have experience defending the realms of men from the undead. We're about to see the very first Great War in all its brutal and icy glory.

There's massive potential for an origin story for the Night King himself. As we saw in the show, the White Walkers were created by the Children of the Forrest to defend them against The First Men, but this monster spiralled beyond their control.

There's also the topic of the Night's King - not to be confused with the Night King - to deal with. Basically, he was a rogue commander of the Night's Watch that sacrificed members of the order to the Walkers and ultimately became one himself.

FYI, there's also a widely-held theory that he's a Stark too. Interesting.

As stated previously, the Targaryens were fairly absent during the Age of Heroes but the synopsis did promise a look at the "mysteries of the East."

To us, this would suggest a closer look at Valyria, the doomed kingdom that the Targaryens once hailed from. In fact, we even got a look at that area in the show. 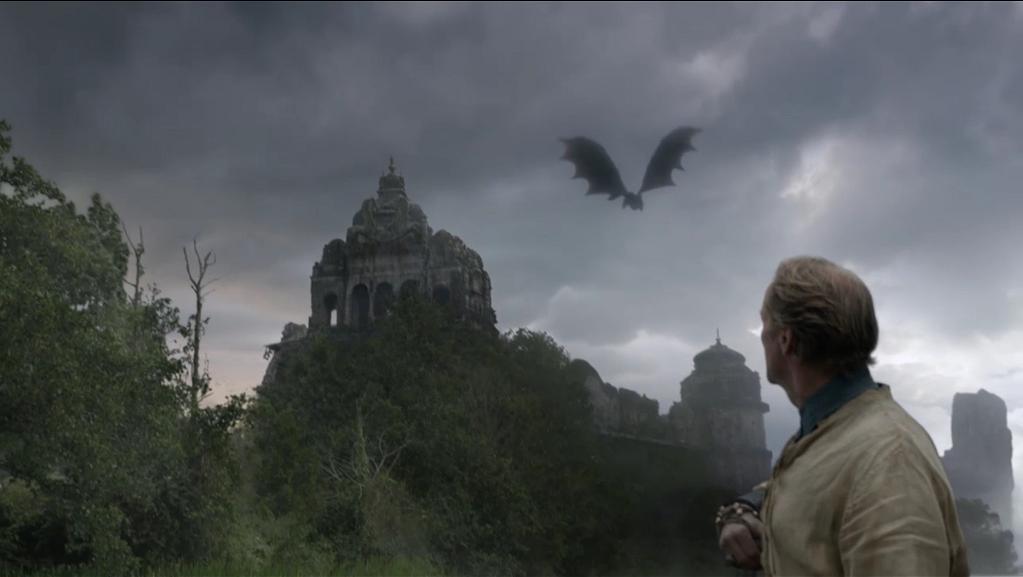 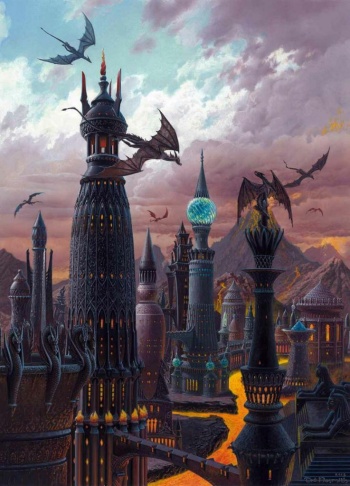 We might not see that epic destruction - which is a shame because there's a shitload of dragons - but we could get to see the origins of the great empire's rise, and the bedrock for its demise.

Aside from this, the Eastern regions would include Essos, Braavos, Myr, Pentos, Volantis, Qarth, The Dothraki Sea and much, much more.

We could also be introduced to characters like Artys Arryn: known as the Falcon Knight and Garth Greenhand: a man that introduced farming to Westeros and had more sex than Tyrion, Oberyn and Dany combined.

George R.R. Martin is a massive fan of deconstructing myth and stripping away the ideas of worship and hagiography when it comes to certain figures.

For example, we always assumed that Ned Stark defeated Ser Arthur Dayne in fair combat. Ultimately, we learned that Ned only won that fight at the Tower of Joy because Howland Reed had stabbed 'The Sword of the Morning' in the back.

Similarly, Robert's Rebellion was built on a complete lie which set in motion the events depicted in Game of Thrones. It's very likely that the showrunners will continue this approach in the new show.

Ultimately, what we know about the Age of Heroes - as previosuly mentioned - could be flipped on its head.

The Age of Heroes occurred some 10,000 years before the events in Game of Thrones and it lasted for thousands of years. Logically, it's impossible to cover that entire era in one linear way, so it's very likely that the filmmakers could take a different approach.

Game of Thrones unfolds chronologically but the new show could leap forwards in time to cover specific stories and events.

For example, two seasons could solely be dedicated to the origins of The Wall, Houses Stark/Lannister and the creation of the Night's Watch. Another season could be devoted to the Iron Islands, or Azor Ahai and The Long Night.

We've a strong feeling that the storytelling approach will be massively different to what we're familiar with in Game of Thrones. Much like True Detective and Fargo, perhaps each season will have a different focus, main character etc.