These are the acts competing to represent Ireland at Eurovision 2023

One of the contenders is already a massively popular Irish act.

The six acts that will battle it out to represent Ireland at Eurovision 2023 have been unveiled.

In a statement on Monday (9 January), RTÉ said that the finalists selected will perform on a special Late Late Show on Friday, 3 February, where the winner will be chosen by a combination of national jury, international jury, and public vote.

It also stated that the six songs were selected from hundreds of entries received by the national broadcaster after a callout for submissions last year.

Without further ado, these are the chosen performers and the tracks they will sing.

'Too Good for Your Love' by ADGY 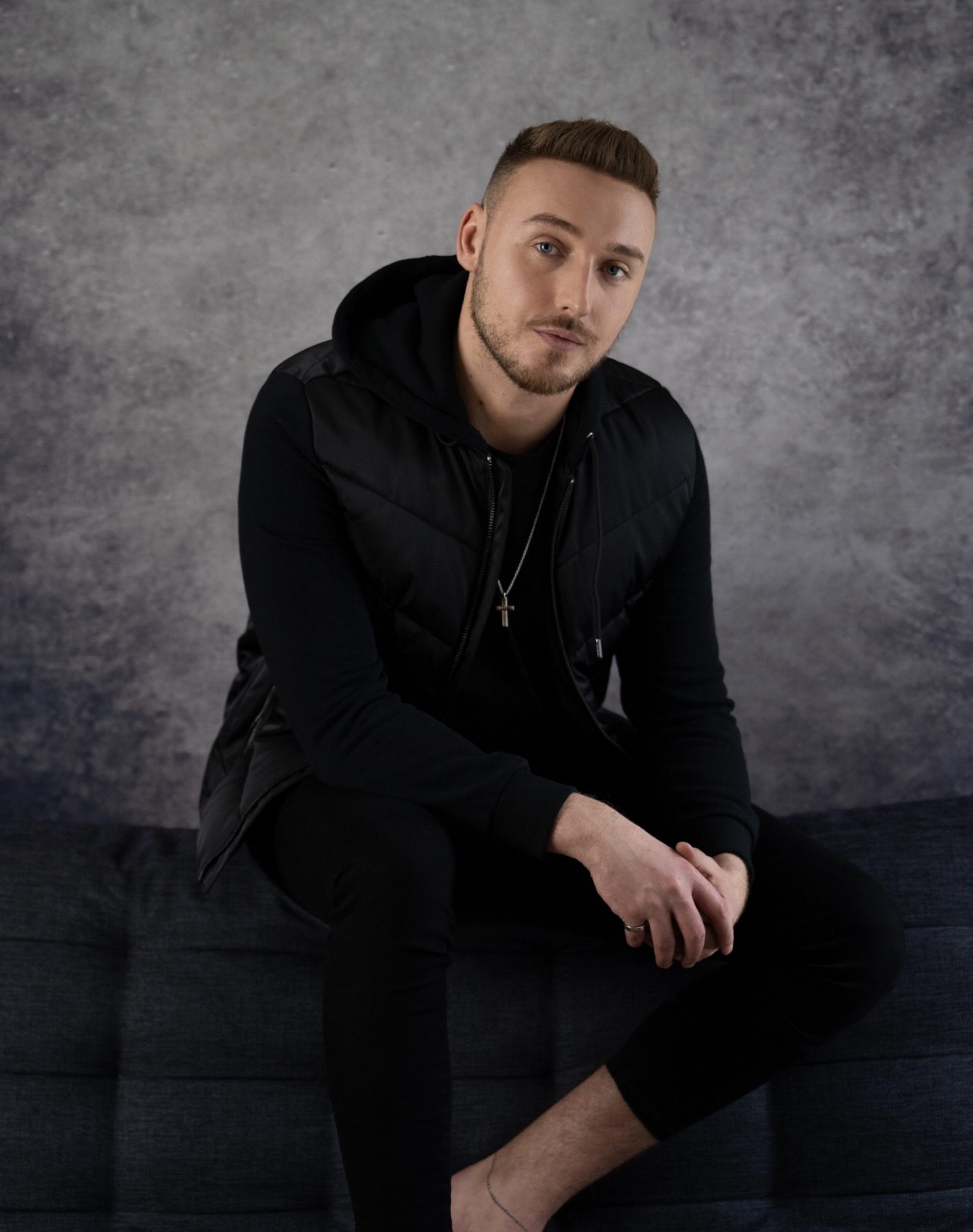 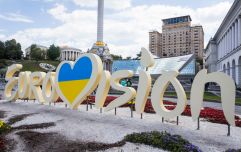 END_OF_DOCUMENT_TOKEN_TO_BE_REPLACED

'Too Good for Your Love' was written by ADGY (Andrew Carr) as a piano ballad during the lockdown and is a collaboration with producer Boksay. The two artists worked together remotely in creating the final version of this song, which is described as "an upbeat high-tempo dance track".

ADGY is a singer-songwriter from Donegal, whose music career took off in 2020 when he signed a record deal for his release 'Like You Do' with Universal Music Group. Since then, ADGY has released music that has accumulated over 10 million streams globally across streaming platforms and radio.

“I’ve been a songwriter for as long as I can remember, and I’ve written for lots of artists, as well as myself. But it’s my dream to perform live on stage in front of a large audience and I hope to do more of that this year," he said. 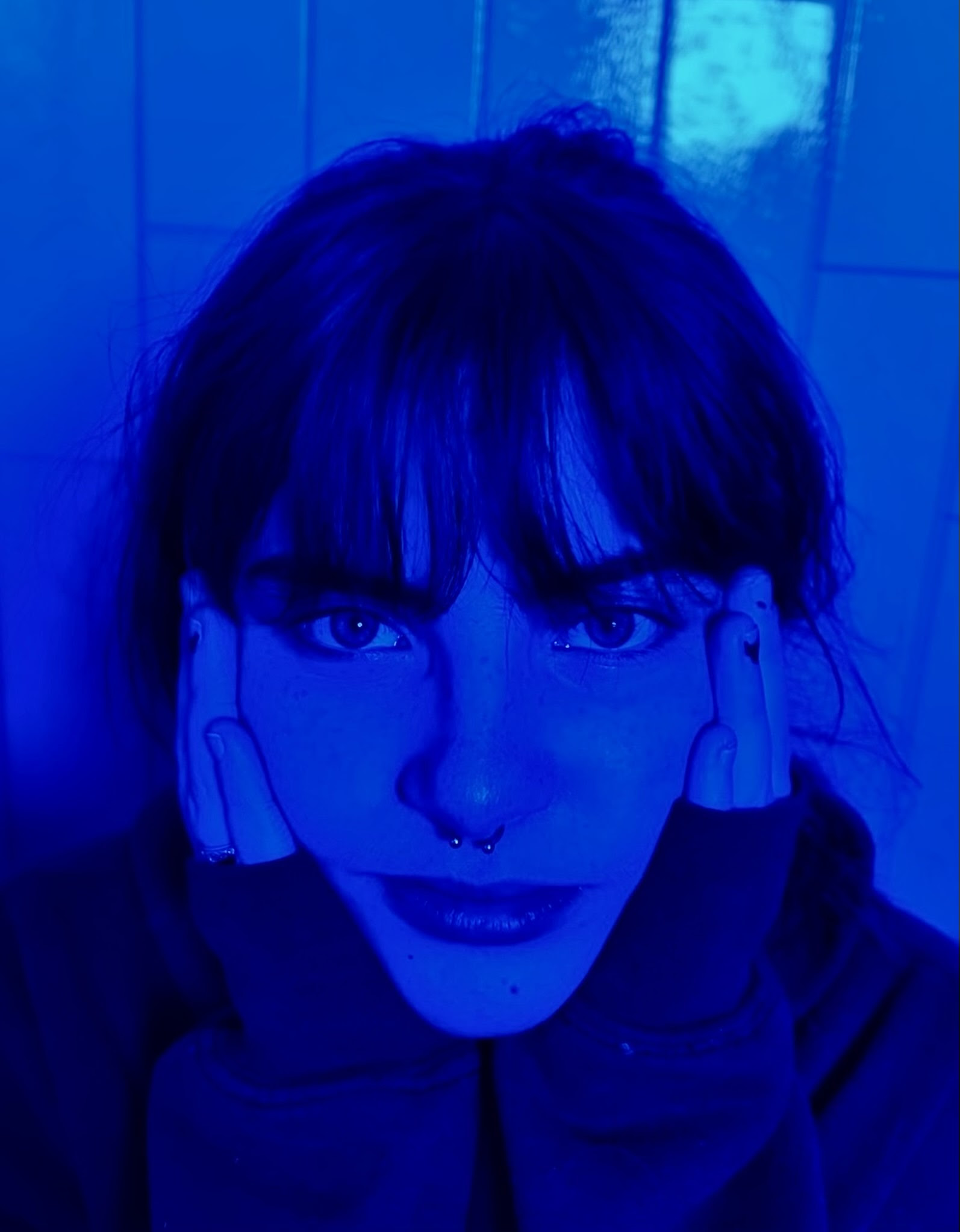 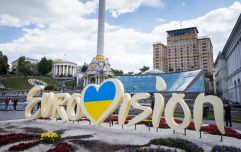 END_OF_DOCUMENT_TOKEN_TO_BE_REPLACED

'Midnight Summer Night' is a track that was written one night during the pandemic when Leitir Meailláin's Jennifer Connolly was just 17 years old. Currently, in her first year of Creative Music Production in IADT / Sound Training College in Dublin, Jennifer says she has had a passion for music since she was a young child, and that this song plays with themes of nostalgia and the passing of time through her vocals.

"The song conveys confusion and overwhelming detachment, but overall, the song implies that nothing bad lasts forever, delivering a sense of hope. To be in with a chance to share my song on such a legendary platform as Eurovision is amazing," she stated.

'We Are One' by Wild Youth 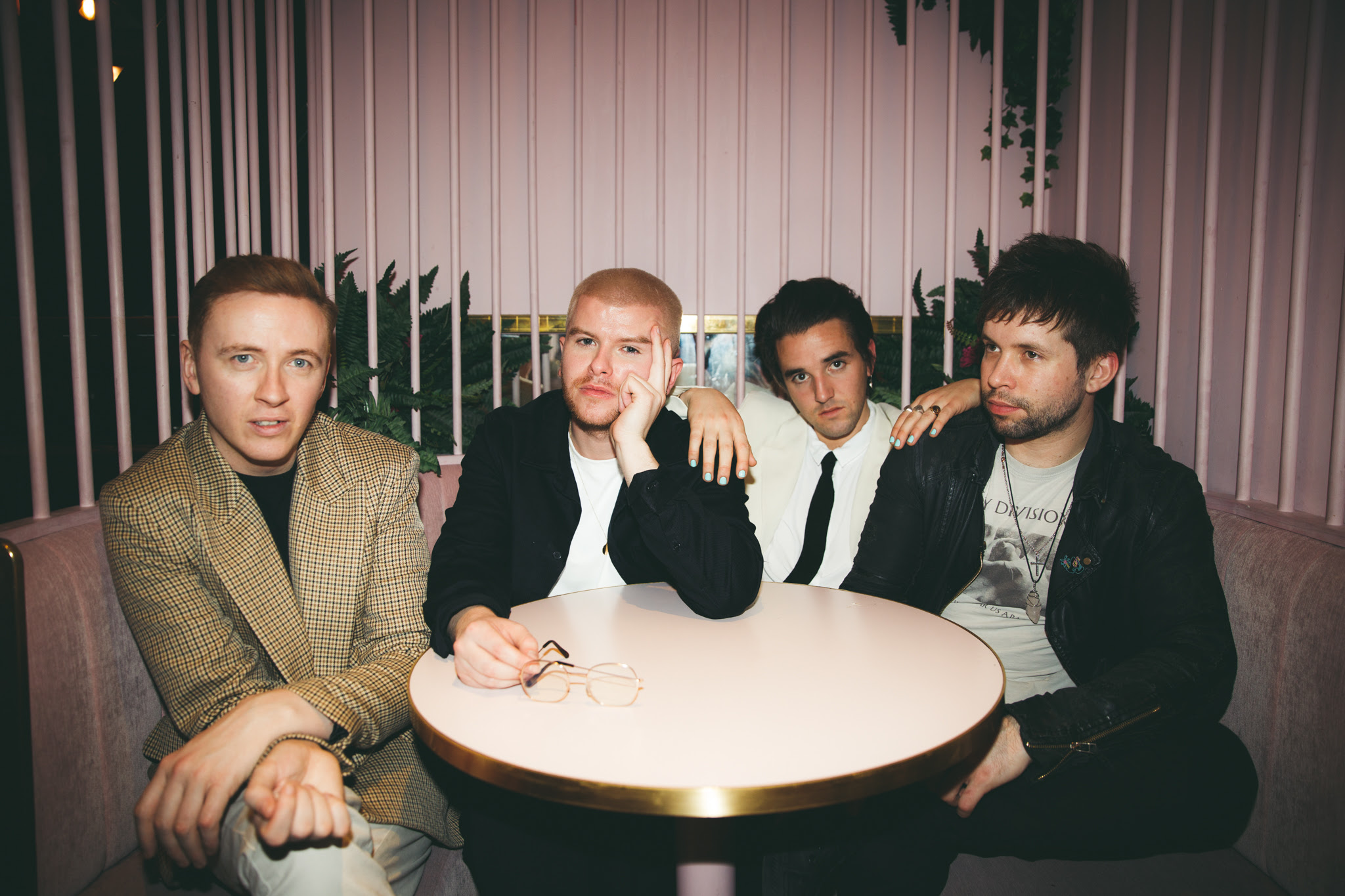 This track from the popular Dublin four-piece indie pop band was written in Sweden with Grammy-nominated songwriter Jörgen Elofsson.

Speaking about being chosen to compete to represent Ireland, Wild Youth said:

"We are so delighted to be here. Eurovision is something we have always loved and would love to represent our country. We hope that everyone loves the song that we’ve written and believe we can be the band to represent Ireland this year." 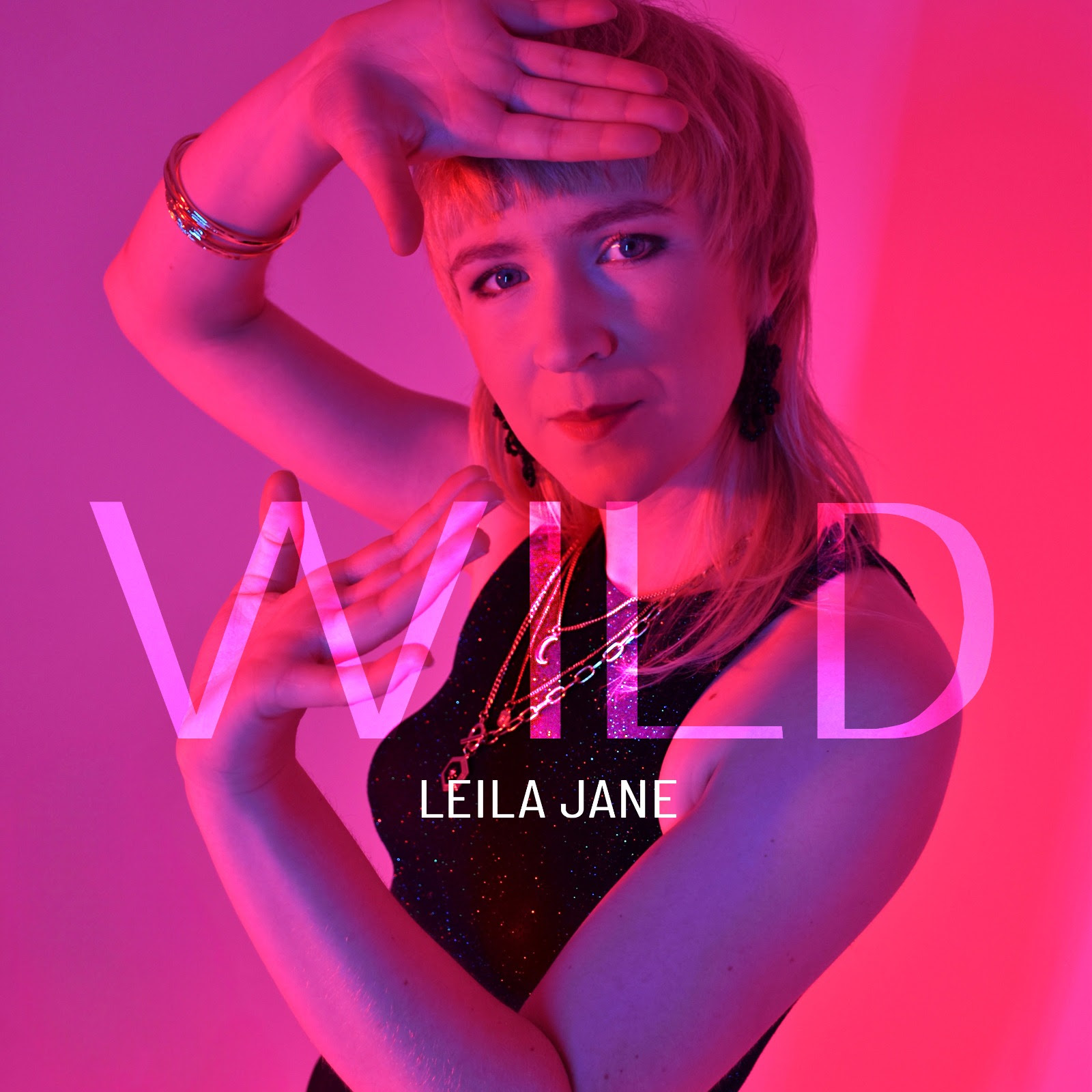 Leila Jane is an indie pop singer-songwriter based in Dublin who was described as "one to watch’" by Late Date’s Cathal Murray. Imelda May also selected her to be the recipient of the ‘Imelda May Scholarship’ at BIMM Institute Dublin, where she graduated with a first-class honours music degree.

"All Eurovision songs need a strong message and ‘Wild’ is an empowering song about the strength of a woman’s spirit," Leila Jane said of the track. 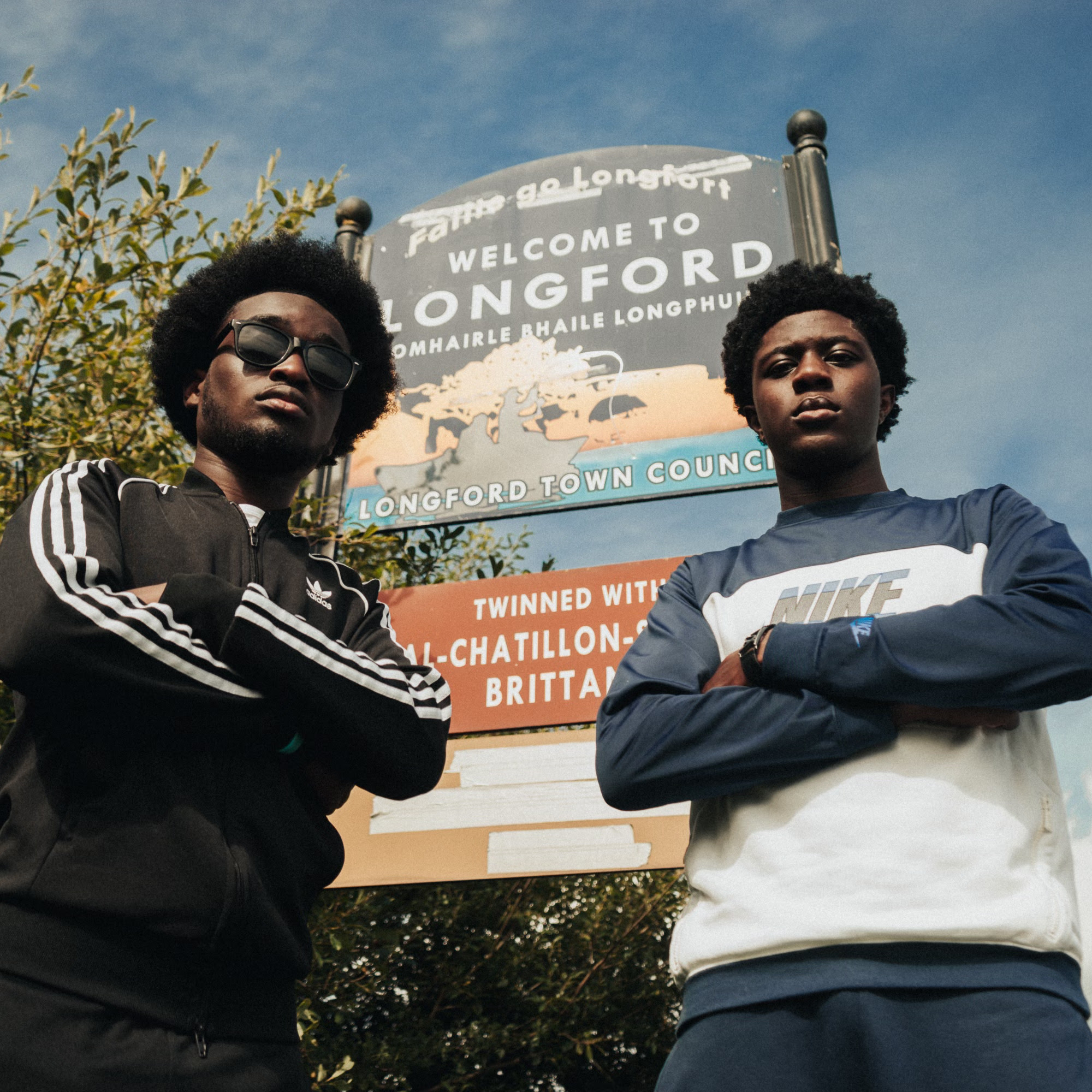 'Down in the Rain' by Longford duo K Muni & ND is described by the artists as a testament to their determination. The song chronicles a difficult period in their careers when their music was npt getting the attention they believed it deserved.

Through the track, the artists encourage listeners to never give up on their aspirations no matter how tough the road may seem.

“It would mean the world to us to represent Ireland. We remember watching Eurovision as kids with our families, so to think we could have the people of Ireland, our people, tuned in to cheer us and our country on is incredible," the duo said. 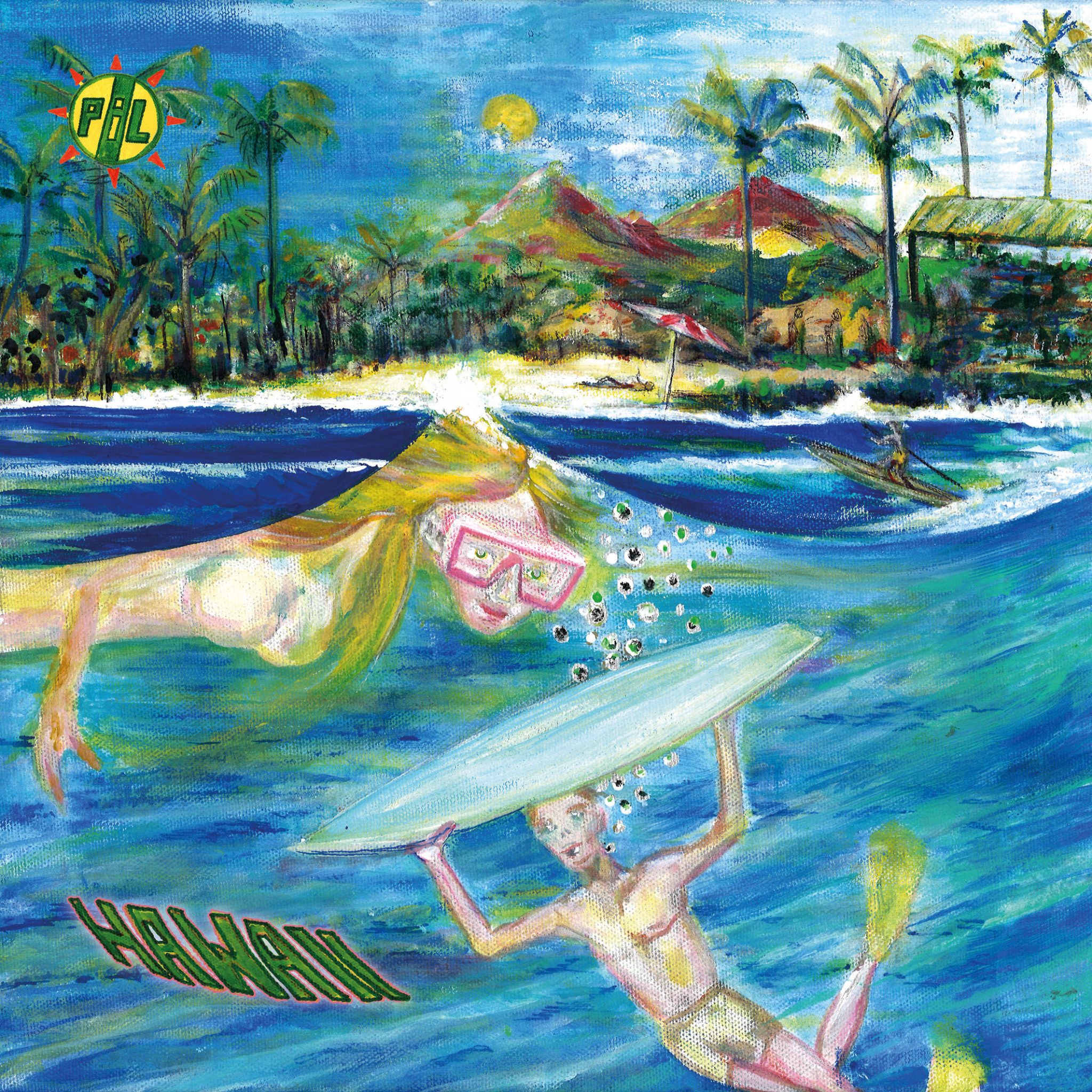 Having achieved five UK top 20 singles and five UK top 20 albums, 'Hawaii' is described as a love letter to John's wife of nearly five decades, Nora, who is living with Alzheimer’s. Described as "a pensive, personal yet universal love song that will resonate with many", the song sees John reflecting on one of their happiest moments together in Hawaii.

According to the band, the emotional ballad is as close as John - whose mother was from Cork and father came from Galway - will ever come to bearing his soul.

“It is dedicated to everyone going through tough times on the journey of life, with the person they care for the most. It’s also a message of hope that ultimately love conquers all," he said.

You can listen to all six songs on RTÉ's website here.

Liverpool will host Eurovision 2023 on behalf of Ukraine, and the grand final of the contest will take place on Saturday, 13 May, with the semi-finals on Tuesday, 9 May and Thursday, 11 May.

Recently, a number of major changes to how the competition will run were announced, which you can read about right here.

popular
Conor Mcgregor hit by car ‘at full speed’ while cycling
New Netflix series deserves to be as big as Stranger Things
The JOE Friday Pub Quiz: Week 331
Couple left mortified after best man delivers incredible punchline during speech
Colin Farrell shouldn't win the Oscar this year
Peaky Blinders creator on the lookout for 'skinheads' for new drama
All of the new Netflix movies and shows arriving in February
You may also like
8 months ago
QUIZ: How well do you remember Ireland's Eurovision entries?
8 months ago
The six Eurovision countries with "irregular voting patterns" have been revealed
8 months ago
Where will 2023's Eurovision be held if Ukraine can't host?
8 months ago
Eurovision producers reveal "irregular voting patterns" during Saturday night's final
8 months ago
The JOE Friday Pub Quiz: Week 294
8 months ago
Ireland has not qualified for the Eurovision Song Contest Grand Final
Next Page