They said it couldn't be done.

It's now mid-May and officially Ed Sheeran season across Ireland, as the redheaded music maestro has taken the country by storm.

Having already hit up Cork, Belfast and Galway on his monster nine-show tour across the country, Sheeran is now set for Dublin's Phoenix Park, where he'll play Wednesday, Friday and Saturday of this week.

END_OF_DOCUMENT_TOKEN_TO_BE_REPLACED

Sheeran performed two Galway shows at the weekend, which saw over 25,000 Sheeran fans take to Pearse Stadium on Saturday and Sunday night.

Joining the crowds on Saturday night was JOE reader Travis Harrison, who got in touch to let us know how he pulled off the ballsiest move of 2018 thus far.

Westport native Harrison moved to Galway this year, where he now lives right next door to Pearse Stadium.

He got in contact with JOE to tell us how the idea of him chancing his arm to get into the gig came to fruition.

END_OF_DOCUMENT_TOKEN_TO_BE_REPLACED

"I bought a ticket for the Saturday show months before the concert. [But] I decided, I'd dress up as a steward and go," Harrison told us.

"Obviously it took a lot more planning. I had to scout around the set-up. I saw the security company. From there and then, I printed off the staff wristbands. I walked straight up to the door at 1.30pm on Sunday 13 May and straight through no questions asked.

"Quite scary, being honest." 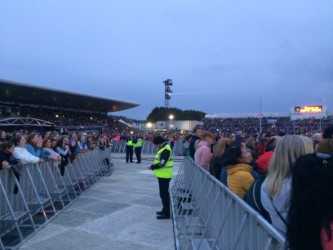 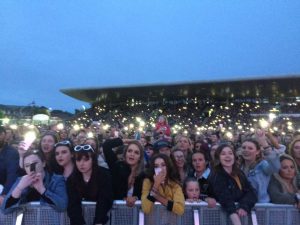 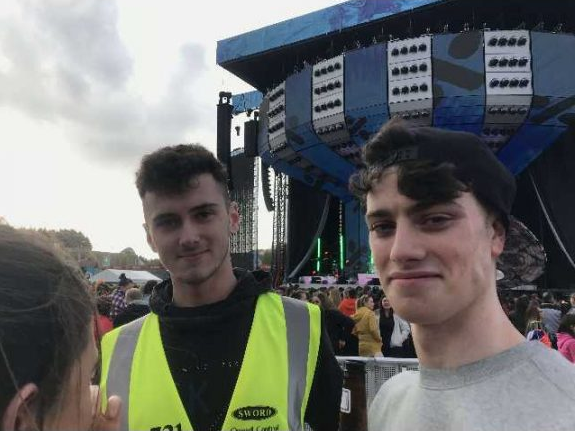 END_OF_DOCUMENT_TOKEN_TO_BE_REPLACED

"From there, I was moved into different positions by different stewards," he continued.

"I spent an hour sitting on the toilet as I didn't want to go out as I was too scared. I then got ordered to move the crowd to a certain position. This was rather surreal. 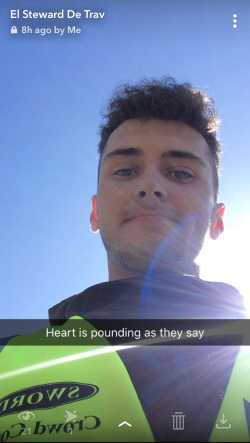 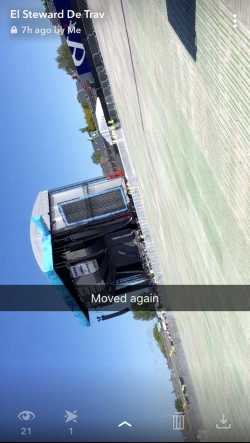 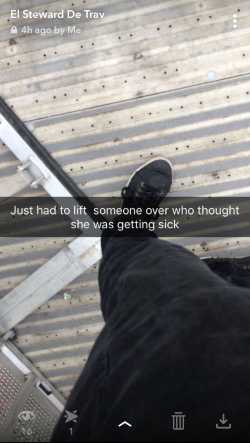 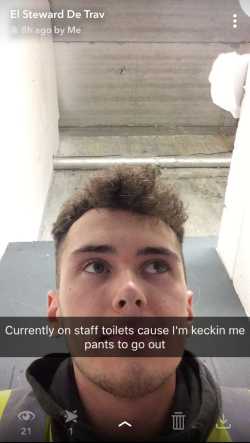 "The whole night I spent right in front of the stage helping out. For free! Helped out! And had an absolute cracker of a time." 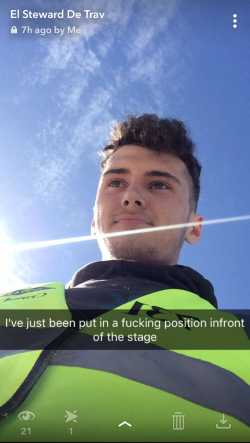 What a rollercoaster of a journey.

Harrison, who turns 19 next week, managed to pull off the unthinkable and found room for himself front and centre at one of Ireland's biggest gigs.

All for absolutely nothing.

Well, except the price of a hi-vis.

popular
QUIZ: Can you name every county in Ireland containing the letter 'O'?
The JOE Music Quiz: Week 105
Three people injured after two-car crash in Dublin
The JOE Friday Pub Quiz: Week 295
Late Late Viewers left in awe of Paul McGrath's memories of Jack Charlton
QUIZ: Get ready for a tricky time with this General Knowledge Quiz
An exciting Predator prequel and 6 more big trailers you might have missed this week
You may also like
5 days ago
The six Eurovision countries with "irregular voting patterns" have been revealed
6 days ago
Eurovision producers reveal "irregular voting patterns" during Saturday night's final
1 week ago
U2 perform in Kyiv metro station following invite from President Zelensky
1 month ago
QUIZ: Can you match the one-hit wonder to the artist?
1 month ago
One of the best music documentaries ever made has just been added to Netflix
2 months ago
WATCH: Last Week Tonight explains why concert tickets have become so expensive
Next Page