"No other stadium in the world has imposed this type of burden on its local community."

A representative for residents in the vicinity of Croke Park is set to meet with promoters and stadium bosses on Thursday evening in relation to a series of planned concerts at the venue in 2022.

Ahead of this meeting, however, an official statement on behalf of the residents has been issued, one that cites "a total disrespect" while calling on Dublin City Council to block any further concerts being added. 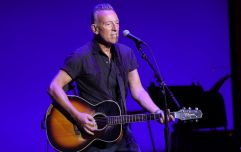 END_OF_DOCUMENT_TOKEN_TO_BE_REPLACED

Presently, country and western superstar Garth Brooks is reportedly gearing up for a five-night run in Croke Park, while Ed Sheeran has officially announced two dates at the iconic GAA stadium.

Throw in rumours of Bruce Springsteen doing the same and you have a significant increase on the quota of permitted gigs at the venue, even when taking potential special dispensation into account.

Naturally enough, local residents aren't loving the idea of some of music's biggest names rocking up to their doorstep more times than they might deem acceptable. 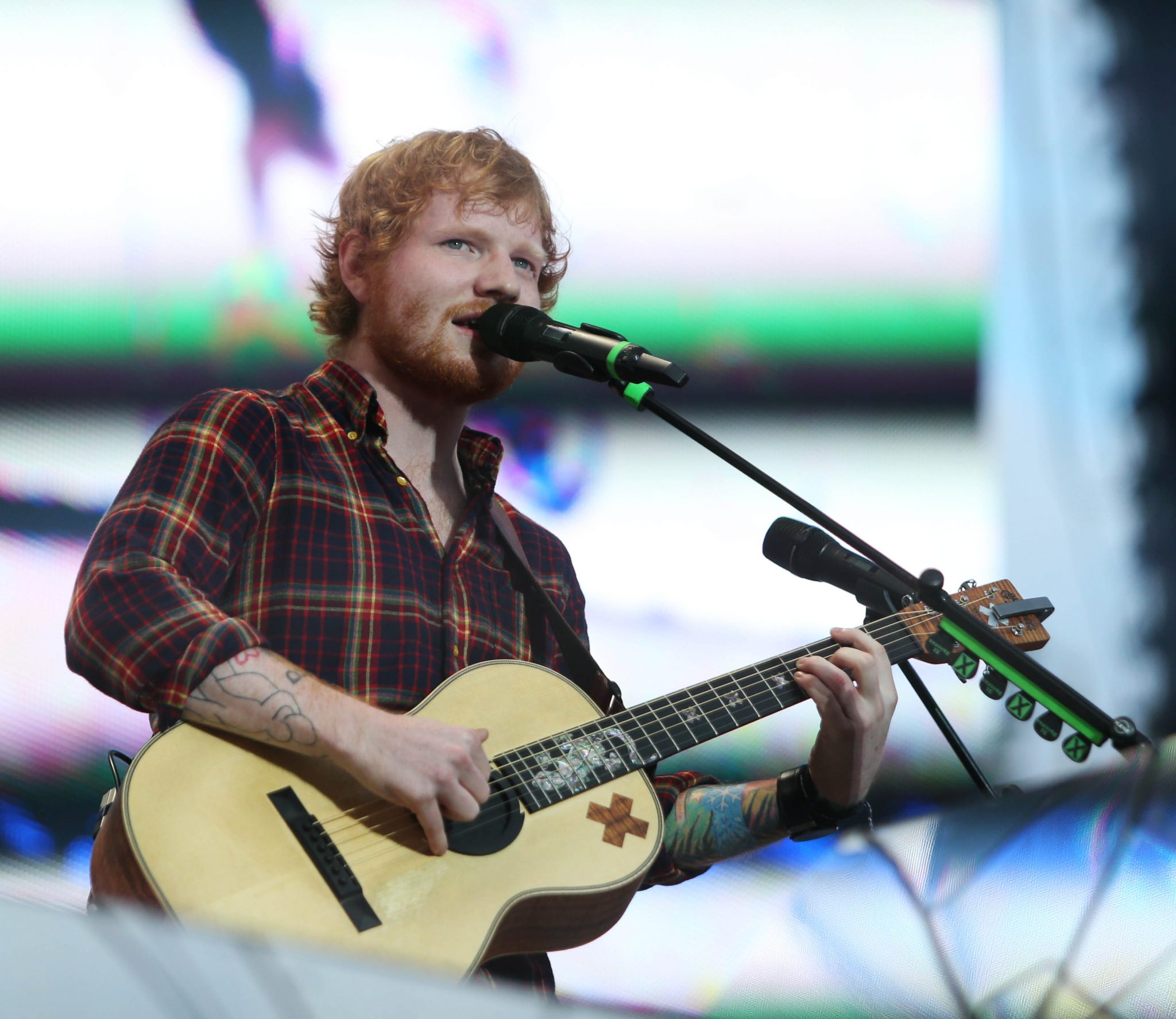 END_OF_DOCUMENT_TOKEN_TO_BE_REPLACED

The statement, issued by the Clonliffe and Croke Park Area Residents Association on Thursday afternoon, begins:

The statement notes that the residents "strongly object to the intensification of the use of Croke Park with seven outdoor events currently planned for 2022 without consultation with local residents."

END_OF_DOCUMENT_TOKEN_TO_BE_REPLACED

While a meeting is set to take place on Thursday night, the C&CPARA notes that although it will have a representative present, this does not suffice as an official consultation with local residents.

"It is an announcement of events that will greatly impact local residents' lives," the statement continues.

"Croke Park has failed to meet commitments previously given to consult the local community and its representatives before submitting applications for extra events. Many residents are greatly concerned about the impact of additional events.

"Bookending 4 - 5 concerts at either side of a busy GAA season is an unacceptable intensification of the use of the stadium. No other stadium in the world has imposed this type of burden on its local community. It is a total disrespect of the residents of Croke Park."

The Association notes that two of the concerts in question are due to take place on Sunday evenings and quotes a total of over 560,000 people set to attend the overall series.

popular
QUIZ: Name the TV show from the end credits production logo
QUIZ: A perfect score is highly unlikely in this tough General Knowledge Quiz
QUIZ: Can you get top marks in this progressively harder capital cities quiz?
The JOE Friday Pub Quiz: Week 296
Lidl to launch its second 'reverse vending machine' in Ireland next week
Lidl announce a massive warehouse sale for one weekend only
Dublin's sixth 24-hour bus route launches today
You may also like
2 hours ago
Pedestrian in her 60s seriously injured after collision with motorcyclist in Dublin
5 hours ago
First confirmed case of monkeypox identified in Ireland
6 hours ago
"Busy weekend" - 50,000 passengers to depart from Dublin Airport today
1 day ago
Claire Byrne Live to come to an end after seven years
1 day ago
Aer Lingus warns customers flying on Friday afternoon to check in at the airport
1 day ago
Dublin's sixth 24-hour bus route launches today
Next Page