He's playing it simple in the best possible way.

Ed Sheeran is set to kick off his three night sold-out stint in Dublin's Phoenix Park on Wednesday (16 May) with more than 150,000 people expected to turn out over the course of the week.

Performing on 16, 18 and 19 May, Sheeran will end his record-breaking 2018 Irish Tour by signing off with a series of the largest shows the venue has seen in years.

END_OF_DOCUMENT_TOKEN_TO_BE_REPLACED

Prior to his arrival in the capital, JOE was given the chance to check out his set-up for the event.

The "bespoke" stage offers a 180 degree view for Ed with no interference from any angle when he looks out onto the crowd.

When he arrives on Wednesday to do a soundcheck, it will be the first time that he gets to see his Dublin set-up, although Aiken Promotions Production Manager Pearse Doherty confirmed that he is "totally hands on" when it comes to the design and arrangements.

In tow, Ed has 40 trucks handling production and merchandise, while a staggering 400 people are currently on site ensuring that everything runs smoothly on every front as the venue opens at 5pm on each of the show days.

Check out what Ed has in store for his Dublin shows below: 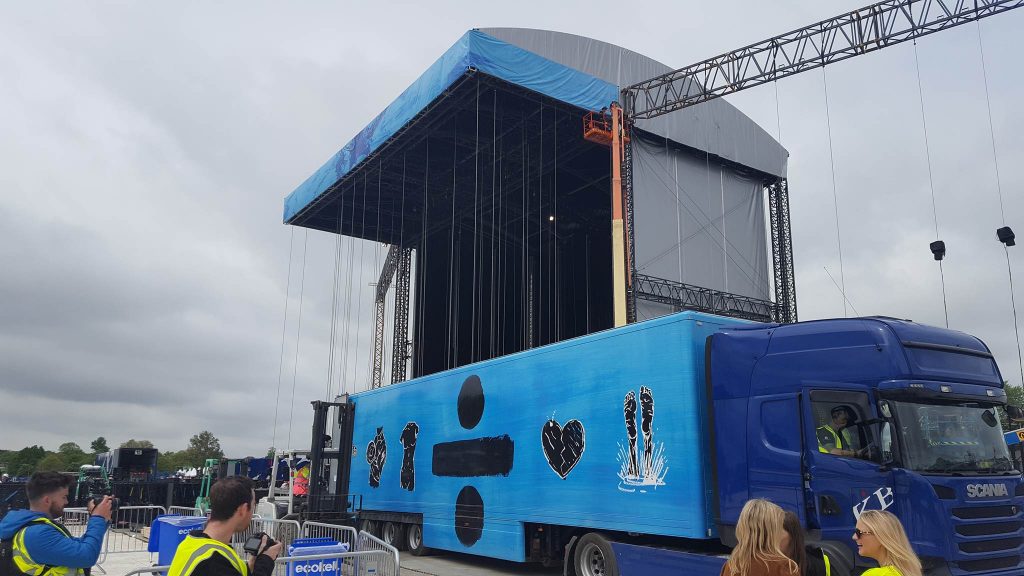 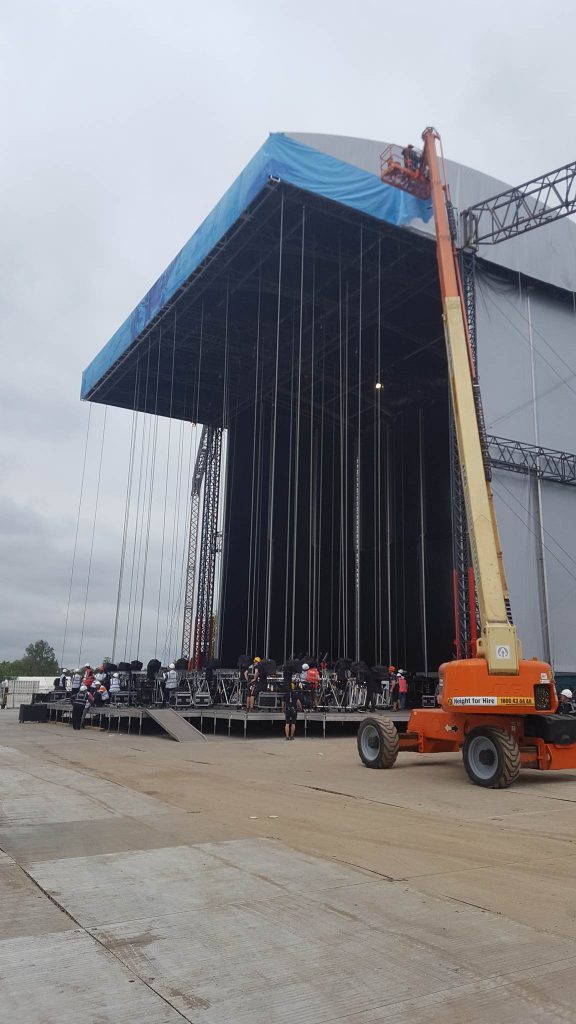 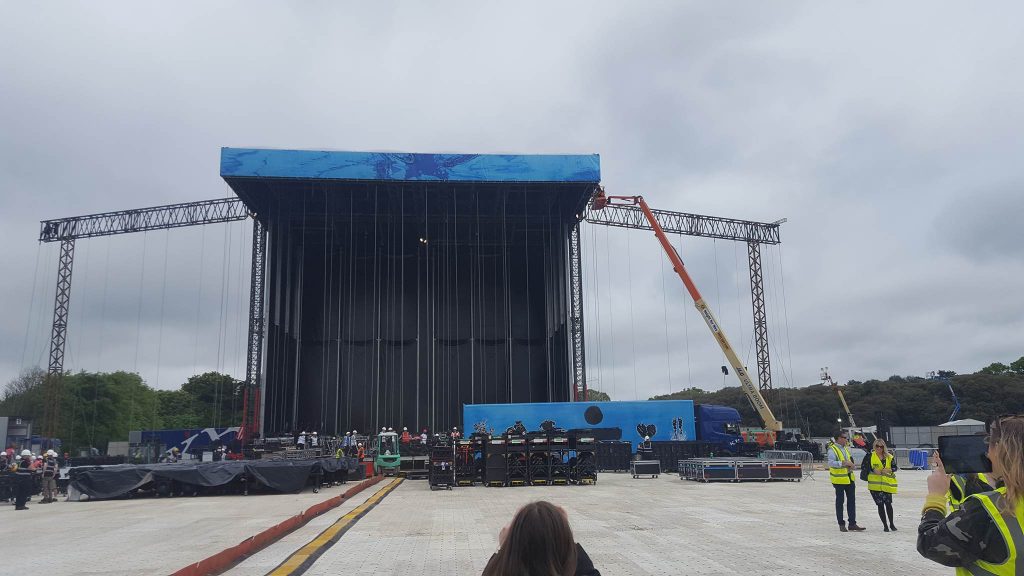 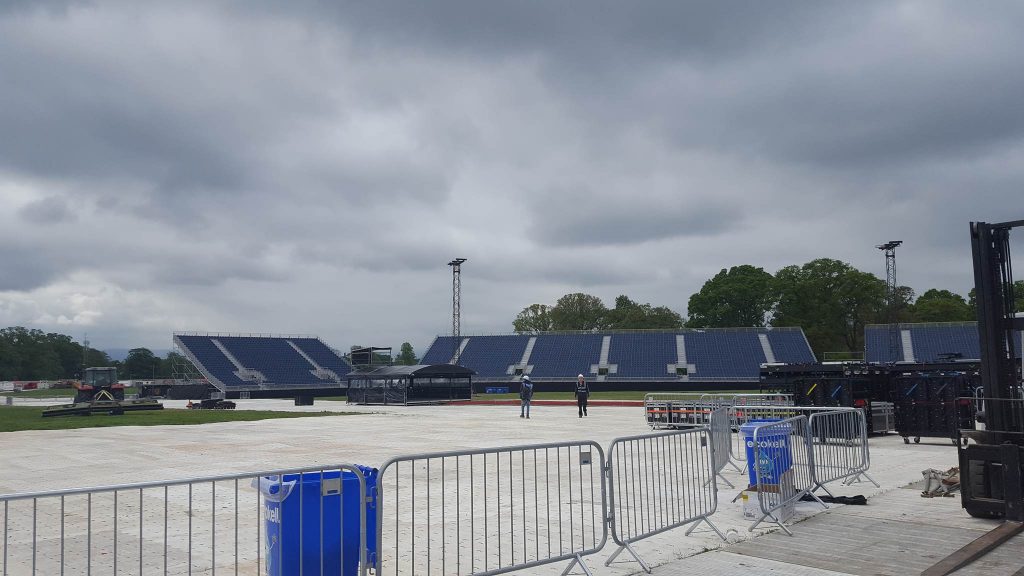 popular
Katherine Ryan says famous TV star is a ‘predator’ and everyone in industry knows
20 years ago, one of the best sci-fi movies of the 21st century was a box-office bomb
QUIZ: Only the sharpest will get 100% in this General Knowledge test
QUIZ: JOE's Big News Of The Day Quiz #19
The JOE Movie Quiz: Week 181
The JOE Friday Pub Quiz: Week 322
David Walliams reportedly quits Britain's Got Talent after making offensive comments about contestants
You may also like
1 month ago
Ed Sheeran to launch his "own extra strength sun cream" for gingers
10 months ago
The 10 Worst Songs of 2021
1 year ago
The top 10 'greatest of all time' songs have been revealed
1 year ago
Ed Sheeran says Game of Thrones cameo backlash ruined the experience for him
1 year ago
Croke Park residents move to block further concerts at the stadium in 2022
1 year ago
Ed Sheeran announces four extra Irish shows as part of major 2022 tour
Next Page