Following a pandemic-shaped hiatus, Electric Picnic is finally back in business.

Thousands will travel to Laois this weekend for the mammoth music and arts spectacular. Perhaps you're among them. If so, you might want a shortlist of acts that you really, really ought to check out.

Well, let's get to it, so. Here's 10 acts playing across the weekend that get our strongest 'do not miss this' recommendation...

Sandwiched between the Main Stage appointments of Glass Animals and Dermot Kennedy – both worth checking out, too, of course – the increasingly arresting Megan Thee Stallion has been stealing the show at festivals all summer long.

A fearless entertainer with an excellent ability to get a crowd going, the Texan rapper brings joy, energy and a little bit of chaos to the live arena.

Truthfully, we would like to avoid any clashes in this recommends list, but what am I supposed to do – not recommend a chance to catch the Pixies?! Come on now. They're one of the best bands of all time! 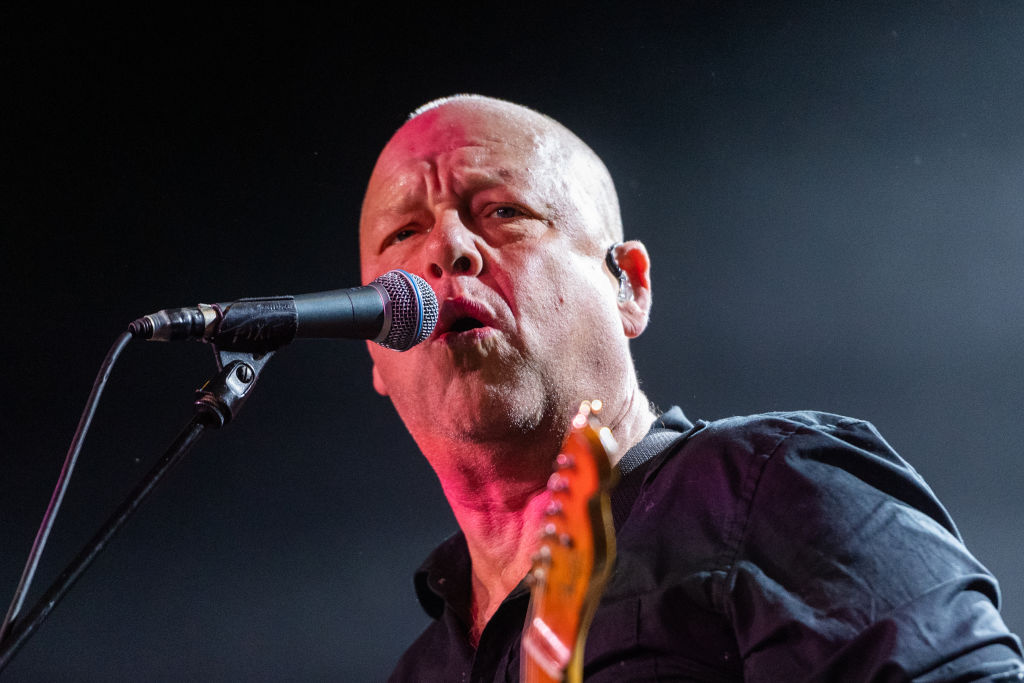 Grian Chatten's exaggerated vocal histrionics may not be for everyone, but you can bet money on Fontaines D.C. providing huge homegrown competition for the on-at-the-same-time Dermot Kennedy.

The post-punk band can expect to enjoy a triumphant homecoming in a no-doubt heaving Electric Arena. If you're after fast-paced, venom-laced, guitar-heavy action, this should do the trick.

Way too early in the day if you ask us, but that won't faze Kneecap.

Fast gaining a reputation for both a hellacious live show and political commentary that's as incisive as it is incendiary, the Belfast hip-hop trio could very well steal the entire weekend.

London-based Orla Gartland is one of Ireland's most intriguing and talented exports.

Having steadily built up a hugely loyal – and ever-growing – fan base thanks to making YouTube her own long before other acts caught on, Gartland has delivered on the promise of a clever, infectious songwriter.

Debut album Woman On The Internet arrived last year, bringing with it a clutch of superb indie-pop songs that speak winningly to the human condition. Live, backed up by a band and bolstered by her own shining personality, Gartland becomes a most life-affirming show-woman.

For Those I Love

The artful and deeply personal project of David Balfe; For Those I Love presents an often jaw-dropping mix of spoken word, electronica and even punk elements.

Balfe won the RTÉ Choice Music Prize for his self-titled debut, but his particular brand of emotive, inventive and super-charged social commentary really comes into its own in a live setting.

Trust us, you won't soon forget it.

Clip via For Those I Love

Kicking off just after For Those I Love leaves everyone feeling a bit shattered (in a great way, though) – Kevin Parker and his Tame Impala buddies will usher in a wave of beautiful, sky-scraping psychedelia-infused rock.

No better way to ring in the early hours, really.

My Therapist Ghosted Me

A podcast? On the Main Stage of Electric Picnic? After the traditional Sunday afternoon appearance from the Dublin Gospel Choir, no less?

Such is the pull of My Therapist Ghosted Me; the chart-topping dialogue back-and-forth between Joanne McNally and Vogue Williams.

A podcast on the biggest stage at Picnic is certainly a bold strategy, Cotton. Let's see how it pays off.

At long last, Sheffield's finest are back.

Alex Turner and the boys have announced a new album, noting that the more science fiction leanings of previous adventure Tranquility Base Hotel and Casino are a thing of the past.

Fans in Stradbally will be looking for the more straight-ahead thrills of the early days, and while Arctic Monkeys have an increasingly mixed live reputation, they should close out the festival in eyebrow-raising fashion.

You want energy? You got it. And then some.

popular
One of the most underrated crime thrillers of recent years is among the movies on TV tonight
Shock as blues singer beats Adele, Beyonce and Taylor Swift to win Song of the Year Grammy
One of the best crime thrillers ever is among the movies on TV tonight
5 years ago, Hollywood took a massive gamble on a huge sequel... and lost big time
Ben Affleck's bored expression at the Grammys becomes a meme
Netflix has just added 12 very big movies to their library
QUIZ: JOE's Big News Of The Day Quiz #41
You may also like
4 months ago
Gardaí make fresh appeal for witnesses to serious assault during DJ set at Electric Picnic
4 months ago
Man hospitalised after assault at this year's Electric Picnic
5 months ago
Drugs, dancing, and drenchings: Confessions of an Electric Picnic attendee
5 months ago
Status Yellow warning issued for six counties as yet more rain thunders down
5 months ago
13 counties have been hit with a Status Orange rain warning
5 months ago
Drug warning issued after twice as strong MDMA discovered at Electric Picnic
Next Page