For those of you who want to keep the party going long into the night.

Bulmers Forbidden Fruit have announced the venues for the after-parties that have become a legendary part of one of the most anticipated Irish music festivals of the summer.

A whole host of Bulmers Forbidden Fruit artists will be hanging around some new and unique venues around Dublin’s city centre for a series of festival after-parties in official locations around the city.

Last year, Bulmers Forbidden Fruit hosted and sold out 12 parties across the June Bank Holiday weekend and this year is expected to be even bigger and better, with parties going on until 3am from Saturday to Monday, June 3-5. 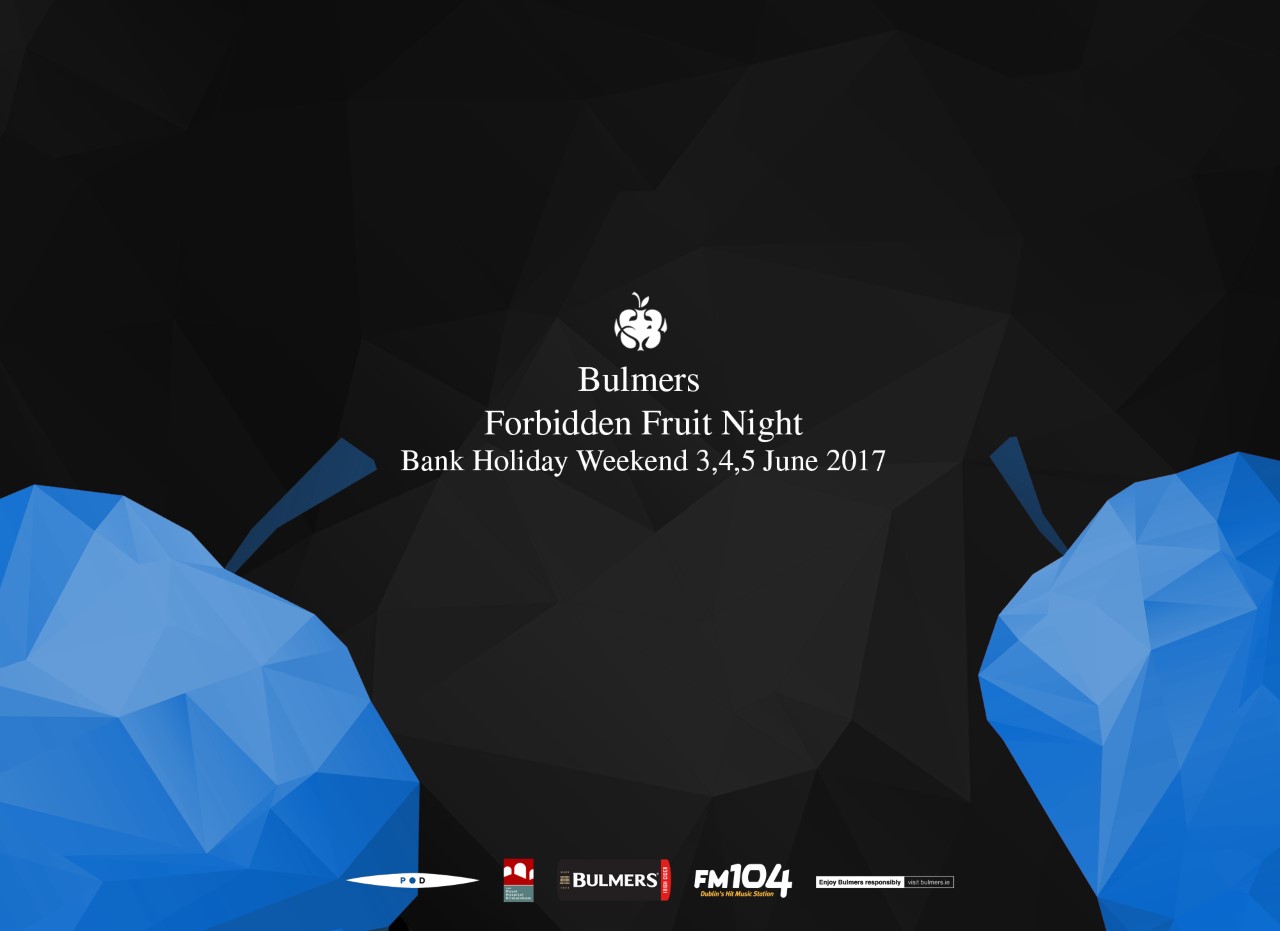 END_OF_DOCUMENT_TOKEN_TO_BE_REPLACED

Tickets and more information are available on the Bulmers Forbidden Fruit website.

Special Guest to be announced @ Tengu

Special Guest to be announced @ Wigwam

Special Guest to be announced @ Xico

popular
The JOE Friday Pub Quiz: Week 308
Pilots fly over destination airport at 37,000 feet because they were both sleeping
Netflix has just added 23 very big movies to its library
Multiple fatalities after planes collide mid-air over California airport
Here's how to make €9-11 on Revolut in just a few minutes
Passenger plane dropped 1,200 feet in a minute without pilots noticing
Man charged with the murder of Irish man Thomas O'Halloran, 87, in London
You may also like
1 day ago
QUIZ: Can you identify the famous song from the opening line?
2 days ago
Pop Idol star Darius Campbell Danesh has died, aged 41
1 week ago
The 10 must-watch events at the 2022 Dublin Fringe Festival
1 week ago
Family of Ashling Murphy share heartbreaking tribute at Fleadh Cheoil
2 weeks ago
Taylor Swift responds after report claims she has the highest celebrity private jet emissions
3 weeks ago
The JOE Friday Pub Quiz: Week 305
Next Page