We've always dreamed of hearing the bagpipes version of Under The Bridge.

Red Hot Chili Peppers have been a going concern for some time now, to the point that you expect most anybody to know what gig they're buying a ticket for when it comes to their distinctive moniker.

Step forward Chesterfield native Duncan Robb, who flew all the way to Belfast at the weekend to catch Anthony Kiedis and friends only to find his dated funk-rock dreams dashed.

Robb had purchased tickets to the SSE Arena show for his girlfriend as a Christmas gift, presenting them on the big day, with nobody spotting the crucial error until it was much too late. 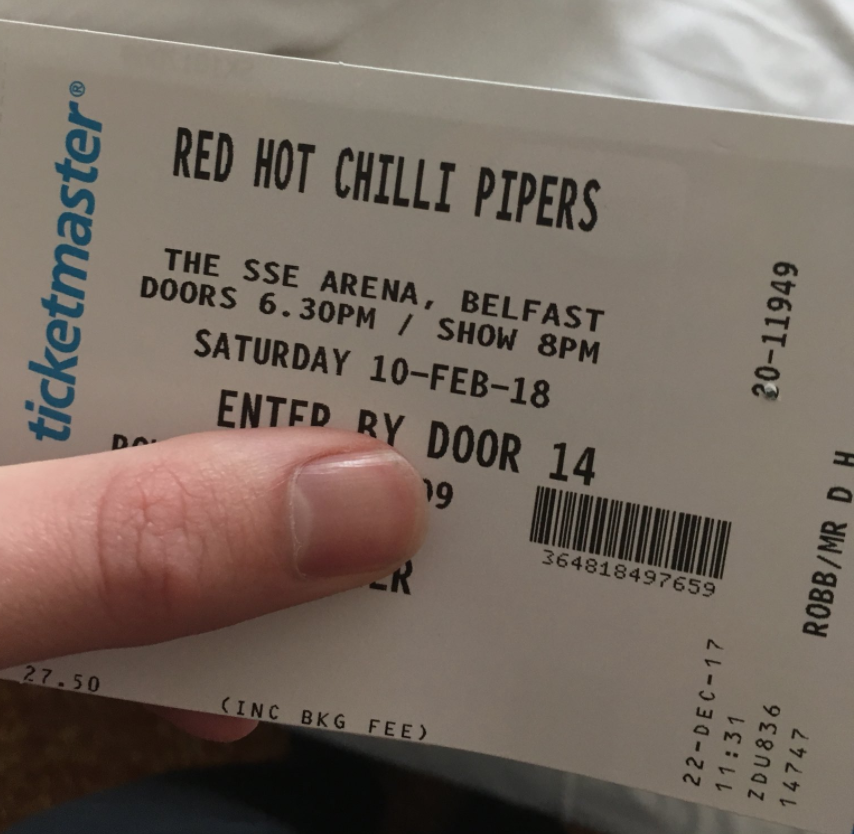 Described as 'the most famous bagpipe band on the planet' - and if that wasn't true before, it certainly is now - the Red Hot Chilli Pipers have been on the go for about 16 years, winning BBC talent show When Will I Be Famous? in 2007 for good measure.

The Pipers' Wikipedia entry literally begins with the warning "not to be confused with Red Hot Chili Peppers" so there's really no excuse. 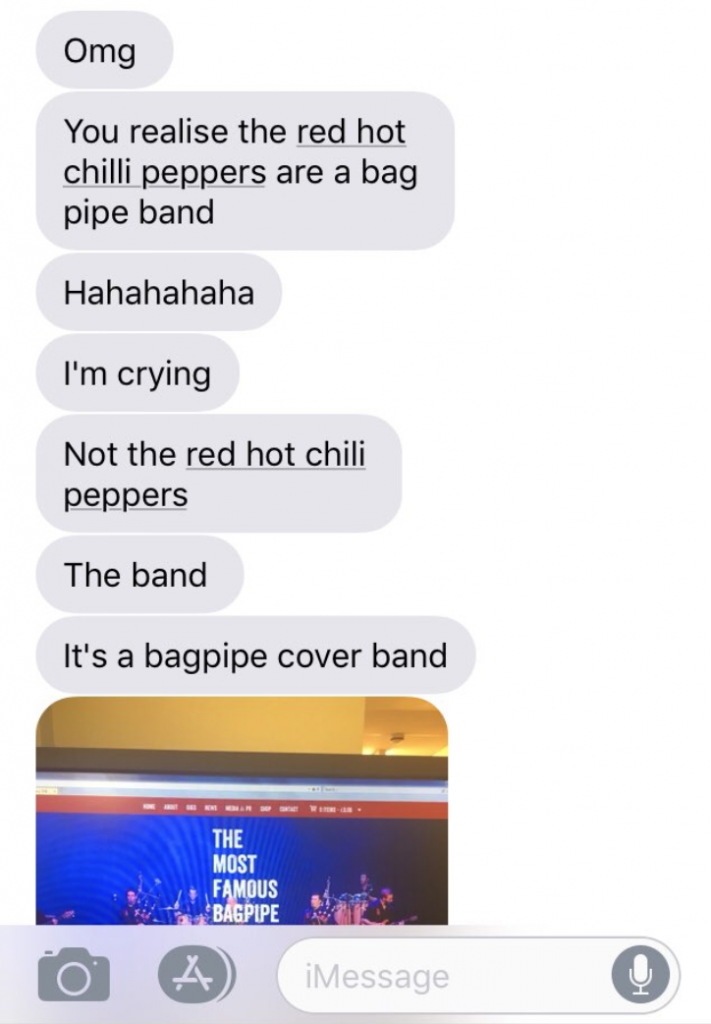 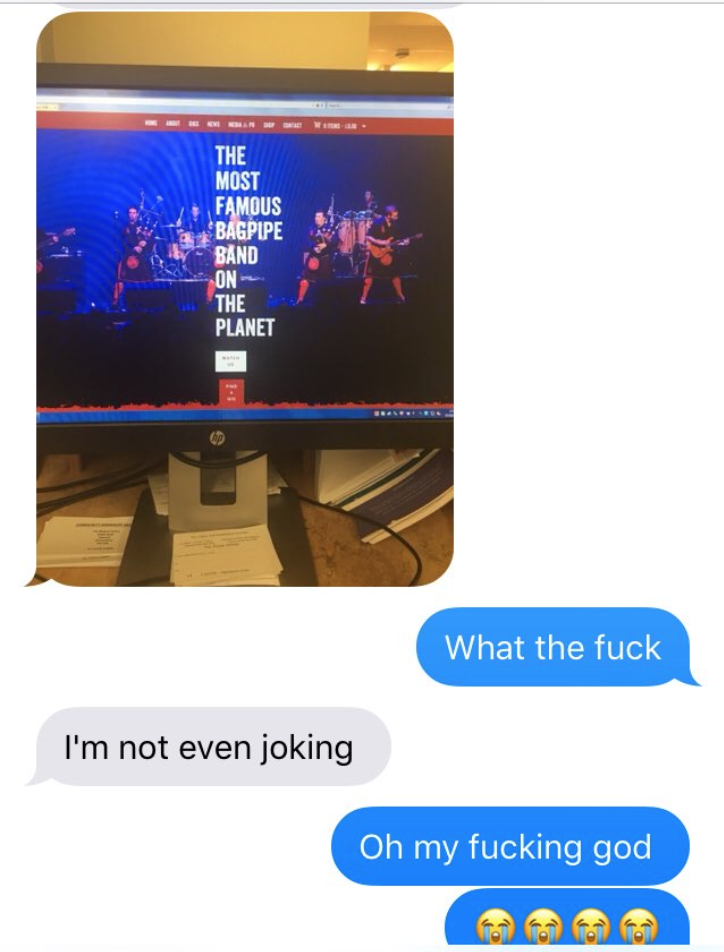 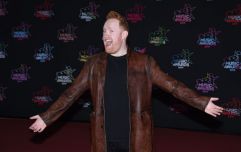 END_OF_DOCUMENT_TOKEN_TO_BE_REPLACED

"When I clicked on and got tickets in row Q and for 30 each I thought what a bargain, there must not be many tickets left and snatched them up straight away," said Robb.

"Also, I saw the date was Feb 10, so I could make it into a Valentine's Day weekend - kill two birds with one stone."

"We just had to laugh about it," he added. "What else was there to do! The only saving grace was that we had found out three days before and not while we were in the arena!"

The pair reportedly went to the gig anyway, and had a good evening.

It capped off a fine weekend for the Scottish cover artists, having enjoyed their maiden bow in Dublin, too.

Thanks for coming out Dublin!

Special thanks to the O’Neils Pipe Band for joining us. What a talented, friendly group. We hope to come back soon pic.twitter.com/Td8dxeQRuZ

Apropos of nothing, here's a famous quote by Nick Cave:

"I'm forever near a stereo saying, 'What the fuck is this garbage?' And the answer is always the Red Hot Chili Peppers."

popular
Weather advisory issued for all of Ireland, with snow on the cards
QUIZ: Can you guess these European countries from their outlines?
EA Sports respond to 'baseless' lawsuit over alleged scripting in FIFA 21
Here’s how you can get 20 bets for €2* for the next EuroMillions jackpot
The JOE Movie Quiz: Week 80
Record Christmas bonuses worth €390 million to be paid to 1.6 million recipients next week
Listen carefully, Tubs says he didn't use the F-bomb on live TV... as Toy Show Appeal donations top €6.4million
You may also like
8 months ago
MCD postponing all major gigs until the end of the month
9 months ago
Niall Horan announces Dublin show
9 months ago
KnockanStockan festival calls it a day, at least for now
9 months ago
Joker live concert experience is coming to Dublin
10 months ago
Slipknot’s Jim Root: "I've given my entire life to this band"
11 months ago
Snow Patrol announce intimate Dublin acoustic show
Next Page