A new track from the great Pursued By Dogs.

We are big fans of Pursued By Dogs and have featured their stuff before. The band had a hugely successful and busy 2018, but now they are just a trio following the departure of bassist, Dave Sheehan,

These lads have an ear for an infectious melody and this new track is no different. The sumptuous vocals of lead singer Andrew Brennan, ably complimented by the incredible harmonies of Suzanne Purcell, elevates this track from the ordinary. 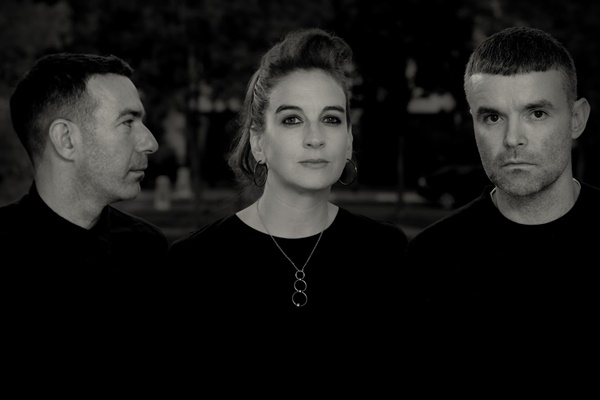 END_OF_DOCUMENT_TOKEN_TO_BE_REPLACED

‘Bones’ is the first single to emerge from those winter writing sessions and, having replaced their live bass sound with that of a Moog bass synth, the band’s new sound is taking them in a decidedly more electronic direction.

Pursued by Dogs’ Ro Marr says: “Reimaging and rewriting the bass lines for our songs was a challenging but ultimately rewarding experience. It does change the dynamic of the songs and adds a lot of low-end girth, which works really well."

"For the songs we are currently working on, including 'Your Bones', we had to take a different approach when writing the bass lines and that has created a more electronic sound that we’re really excited about.”

Clip via Pursued By Dogs

The band will be releasing dates for some live gigs this year and you can check all that out via their Facebook page right here.