Messi, strippers and Twitter abuse: JOE spins the Tombola of Truth with Delorentos

"...take your shitty Spotify ads' and shove them up your arse."

Next up on the JOE Tombola of Truth is Kieran and Neil from the chart-topping Dublin rockers Delorentos.

The JOE team has come up with 50 questions which are conveniently numbered 1-50. Impressive, we know.

END_OF_DOCUMENT_TOKEN_TO_BE_REPLACED

We give the interviewee various different attempts at spinning the JOE Tombola of Truth and, depending on which number is pulled out, we ask the corresponding question. 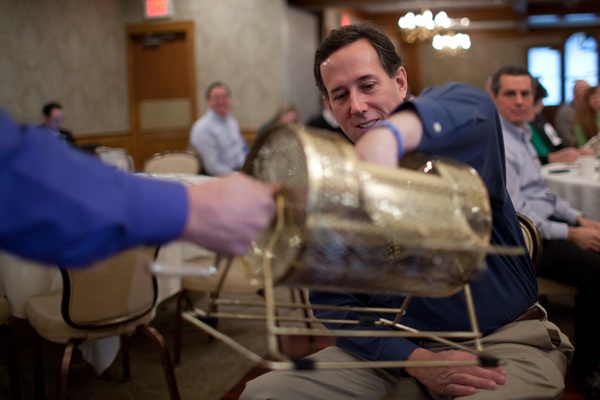 END_OF_DOCUMENT_TOKEN_TO_BE_REPLACED

Kieran: I can't remember it exactly but I think It was a peck with a friend on the dock. I was around 15 it could also have been with some other girl that I met on holidays. Go with the more romantic one!

Kieran : I was a pretty cocky teenager and used to get into trouble but I'd probably tell myself to not sweat the small stuff.

END_OF_DOCUMENT_TOKEN_TO_BE_REPLACED

Kieran : I'd have to say that it's 'Whole of The Moon' by The Waterboys. I've also very fond memories of a drunken night in New York singing The Winner Takes it All by Abba. It's a classic.

JOE: What do you think could make you rich?

Kieran: I can tell you that if you're in a band to be rich then you're in the wrong profession! I dunno, maybe if we can go through history and write the exact words from any Bob Dylan song then we'll be doing ok. 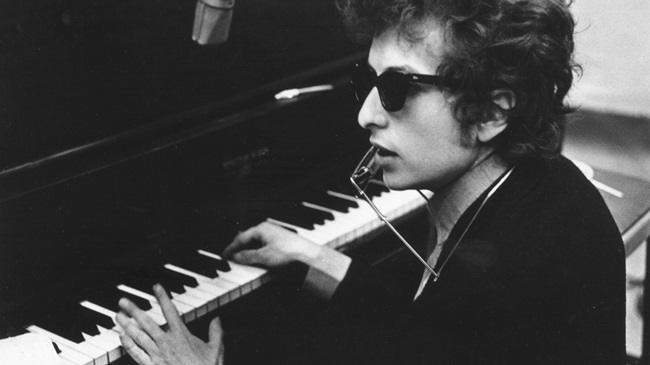 JOE: Have you ever spent a night in a jail cell?

Kieran: I don't think I can tell that story! (JOE protests) Ok so I've been in trouble a wee bit and I vividly remember being in a Texas strip-club on a Tuesday night and we had this bizarre run-in with a stripper.

We bought our mate a lapdance and she started whipping him and I've never seen a man struggle and complain as much in my life.

Long story short, she claimed that he was verbally abusing her but the 100% God's honest truth was that he was petrified from the whipping! The strange thing though was that the police were then called.

Cue us legging it from the bar through the streets of Texas. 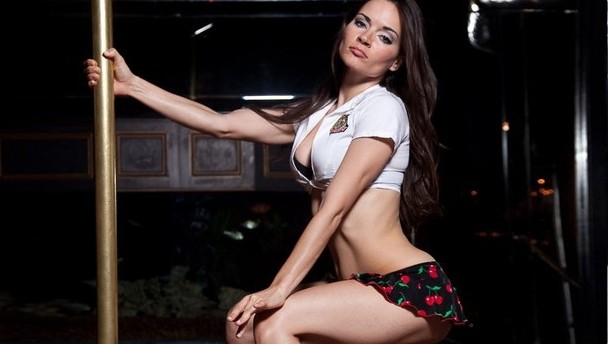 JOE: Do you remember the meanest tweet that was ever sent to you?

Kieran: Ah Jesus, we get them all the time! There was one that said, "I'd love to be in a band but I'd hate to be going to the post office all the time like @delorentos".

Some guy actually emailed us also about our advert that plays on Spotify that comes on in between songs. He had it in his head that we had some influence, say or power on this piece of software that's NO WAY under our control.

He said something like, "take your shitty Spotify ads' and shove them up your arse" but thankfully we don't get too many of these. We must be doing something right then! We like to favourite any tweets like that also, it usually drive the people who sent them mad.

JOE: What's the strangest thing you've seen or heard in the last year?

Kieran: Neil says that his favourite thing from last year was meeting a really interesting, friendly and nice transgender person on the road. It was a real eye-opener.

JOE: Who was your first crush?

Kieran: TLC, can't remember which video but it's the girl with the blonde hair.

JOE: What's your protocol regarding the snooze button on your alarm in the morning?

Kieran: We're strong advocates of getting up and doing things straight away. Unless it's some god-awful hour in the morning. Get up when the sun rises and go.

Kieran: I like Ronaldo because he's an unemotional machine, but I'm more into the creative and poetic players so I'll have to go with Messi.

JOE: When was the last time you cried?

Neil: Dunno, probably at a funeral.

Kieran: Watching TLC as a young man probably brought a few tears! Nah, I've had a little girl in the last six months so I probably shed a few tears when she was born. I'm not longer a robot, I'm not Ronaldo!

JOE: Best gig you've ever been to?

Kieran: The Walkmen at 1am during Electric Picnic in 2011, we just stumbled into that gig and it just blew me away. It definitely influenced some of our work.

Kieran: Blur, without a doubt.

Neil: I honestly can't answer. (JOE pushes him to the brink) Ah, I'll say Oasis, a Jaysus there's going to be a split in the band now.

Delorentos' fifth album Night Becomes Light is out now and it's been warmly-received by fans, critics, radio stations and everyone in between. The lads were kind enough to give us an exclusive on their new single 'Forget The Numbers' and here it is.

popular
Harvard study reveals how many times men should ejaculate each month to stay healthy
Parents left in shock after gorillas start mating in front of kids at zoo
Colin Farrell shouldn't win the Oscar this year
Conor Mcgregor hit by car ‘at full speed’ while cycling
Man wins $1m on lottery ticket after someone pushed in ahead of him in queue
The JOE Friday Pub Quiz: Week 331
Close call as Paul McCartney tries to pose on Abbey Road crossing
You may also like
2 days ago
DJ accidentally shoots herself in the face with a confetti cannon while performing
1 week ago
The Last Of Us Episode One features an absolutely perfect needle drop
2 weeks ago
The JOE Friday Pub Quiz: Week 329
2 weeks ago
Eminem turned down $8m to perform with 50 Cent at the World Cup in Qatar
2 weeks ago
Dr Dre forces right-wing politician to stop using his song
2 weeks ago
RTÉ Choice Prize Irish Album of the Year 2022 nominees revealed
Next Page