Brought to you by Bulmers Forbidden Fruit

There are a load of brilliant acts on and we've picked out some highlights for you which we think are well worth checking out.

If you're thinking about heading to the festival, you can purchase tickets here. 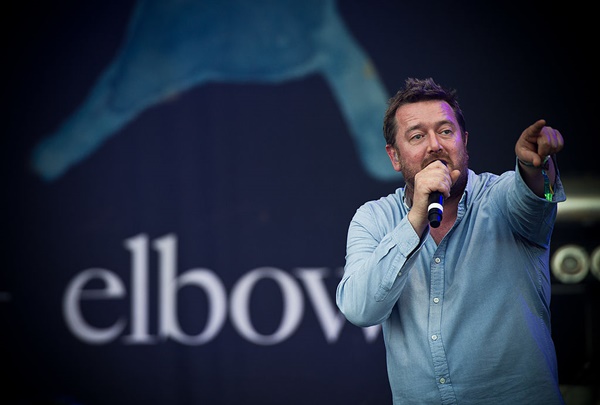 END_OF_DOCUMENT_TOKEN_TO_BE_REPLACED

One of the finest bands of our generation, the lads from Bury headed by the wonderful Guy Garvey are welcome additions to the RHK lineup. Performing on Monday, the festival goers will be serenaded to within an inch of their lives by the gorgeous tunes Elbow have in their back catalogue.

Guy Garvey is a brilliant front man and with the perfect setting of the RHK on a potentially balmy evening in the capital, this could be a very special gig indeed. One Day Like This, anyone? 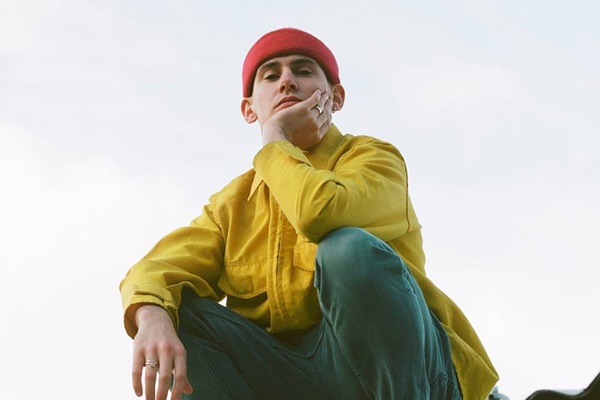 END_OF_DOCUMENT_TOKEN_TO_BE_REPLACED

The Dublin rapper is at the forefront of the burgeoning Irish hip-hop scene and is one of the most innovative artists we have in our richly diversified music scene.

Co-founder of independent label Soft Boy Records, Kojaque mixes sampling and jazz beats with dynamic, poetic lyrics, showcasing life as a modern Dubliner. The man excels in a live gig format and this will be a brilliant gig to get to on Saturday. 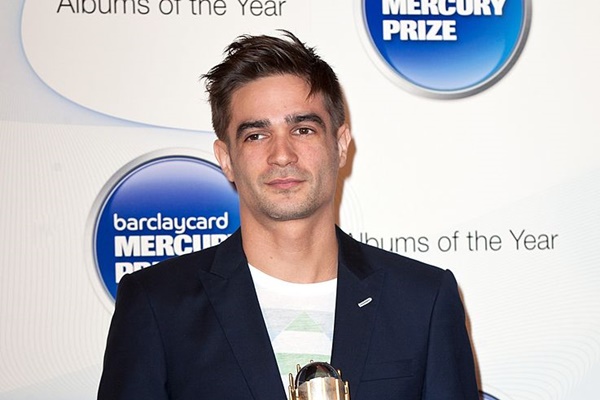 The English musician and producer is a bit of an electronic music guru. He's contributed to or produced albums with artists such as Coldplay, Brian Eno and David Holmes.

An absolute master of his craft, this will be one of those performances which will make the hairs on the back of your neck stand to attention. He's done film scores as well so expect to be dazzled both visually and aurally. 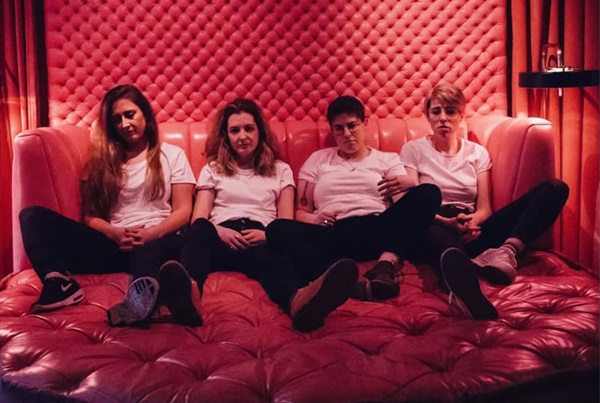 Pillow Queens are an unbelievably good band from Dublin. The four-piece have shot through the stratosphere of the Irish music scene and their rapid ascent shows no signs of abating. Ever since forming in 2016, the four ladies have taken the local music scene by storm.

Their most recent release 'Gay Girls' was critically acclaimed everywhere including Britain which has resulted in them touring there such is the demand to see them live. They will take the imaginary roof off RHK this weekend. 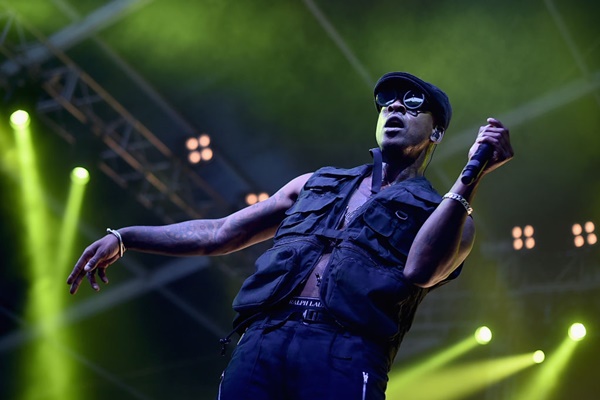 To many, he's the godfather of grime, the man who was at the forefront of the genre when it was still very much underground. That all changed in 2016 when he took home the Mercury Music Prize for best album with Konnichiwa.

Performing on Saturday, Skepta will have the masses bouncing and this is one of the performances of the weekend you just cannot miss.

Gemma Doherty and Morgan MacIntyre are the duo who are the energry behind Saint Sister. They released their debut album, Shape of Silence back in October and it has gone on to receive hugely positive reviews.

Festival highlights at Glastonbury, Electric Picnic and Latitude and support slots with The National, Lisa Hannigan and Hozier have secured their reputation as a phenomenal live band. Go see them being phenomenal this weekend. 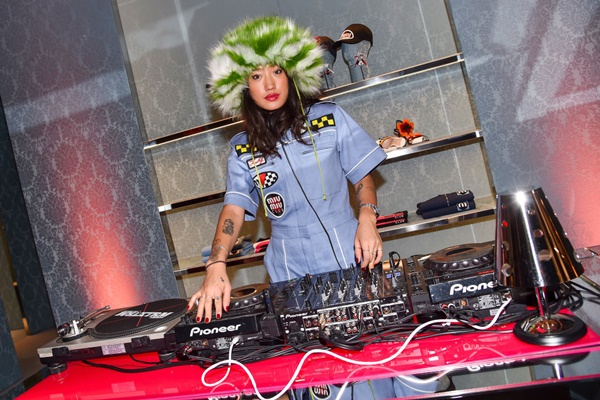 Peggy Gou is a South Korean DJ, record producer, and fashion designer. She has very quickly established herself as one of the most influential DJs on the planet.

This multi-talented lady is set to become a global superstar and you can witness her at her finest doing her thing on the Saturday of the festival. Now based in Berlin, she is a frequent DJ at all of the top clubs in the world, but has really found her niche with her own records.

Brought to you by Bulmers Forbidden Fruit

popular
Amazon Prime Video has just quietly added 15 big movies to its library
QUIZ: Can you guess the pixelated album cover?
An unforgettable sci-fi film is among the movies on TV tonight
Gardaí issue update on investigation into murder of Sophie Toscan du Plantier
Travis Barker rushed to hospital after tweeting "God save me"
Irish man dies following hit-and-run in London
007 producers provide new update on Bond 26
You may also like
2 hours ago
QUIZ: Can you guess the pixelated album cover?
3 days ago
Dave Grohl performs for the first time since Taylor Hawkins' death
6 days ago
We've put together the ultimate playlist for Pride Weekend 2022
1 week ago
Acclaimed traditional Irish guitarist Dennis Cahill has died, aged 68
1 week ago
The JOE Friday Pub Quiz: Week 299
1 week ago
UK lined up as host for Eurovision 2023 after organisers rule out Ukraine hosting
Next Page