The lineup for this festival in Belgium is frighteningly good

We're certain that you're all law abiding citizens, but on the off chance that you don't happen to win Saturday's lotto, we might just look the other way if you decide to rob a bank in your bid to raise funds for a trip to Rock Werchter in Belgium.

Why would you potentially break the law or sell your soul to the devil for some cash? Well, how does a lineup of Alt-J, Arcade Fire, Blink 182, Foo Fighters, Kings of Leon, Linkin Park, Radiohead and System of a Down sound to you?

To us, it's f**king fantastic and they still have about 100 more artists to add.

END_OF_DOCUMENT_TOKEN_TO_BE_REPLACED

The festival takes place from 29 June - 2 July 2017, and while it's a bit more expensive than the other gigs that we told you about (read about Open'er, Primavera,  Mad Cool festival and NOS Alive here) it does have a remarkably strong history of providing a stunning lineup.

END_OF_DOCUMENT_TOKEN_TO_BE_REPLACED

According to the Rock Werchter website, a combi festival ticket (29 June > 2 July) is €236, including service costs and a mobility contribution. Trust us, given the bands that have played over the years, it's a great investment.

The 2017 billing is already shaping up to be excellent, but it has a lot to live up to. Take a look. 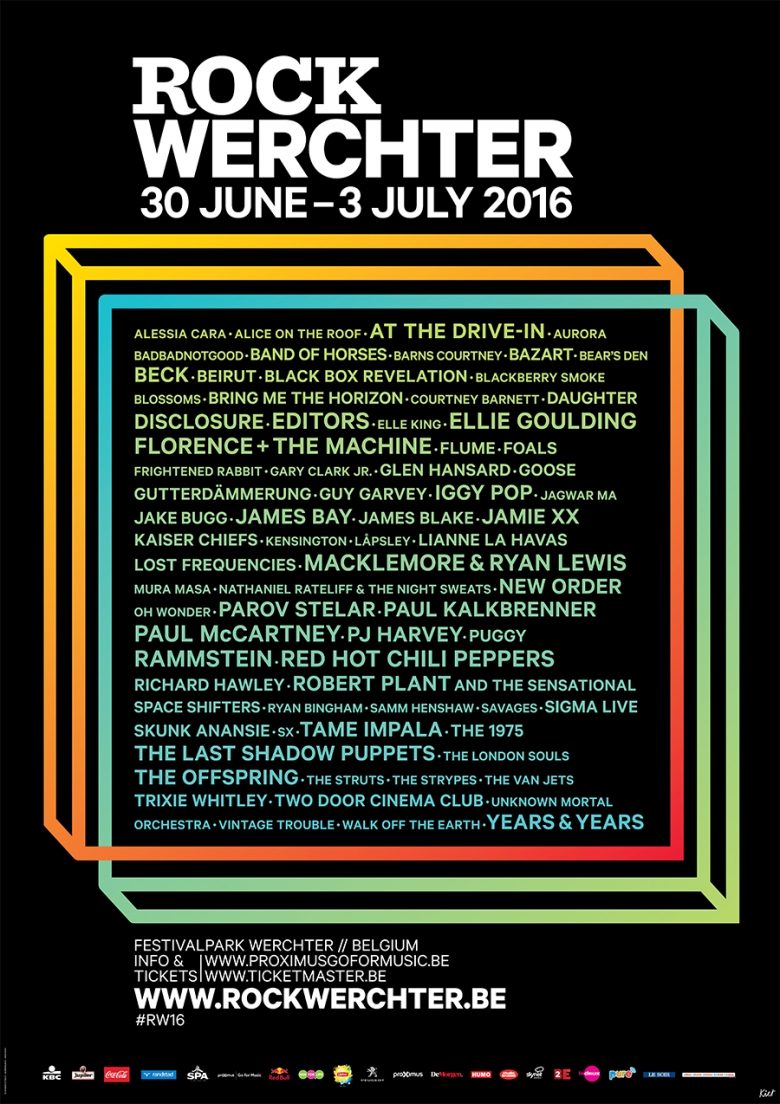 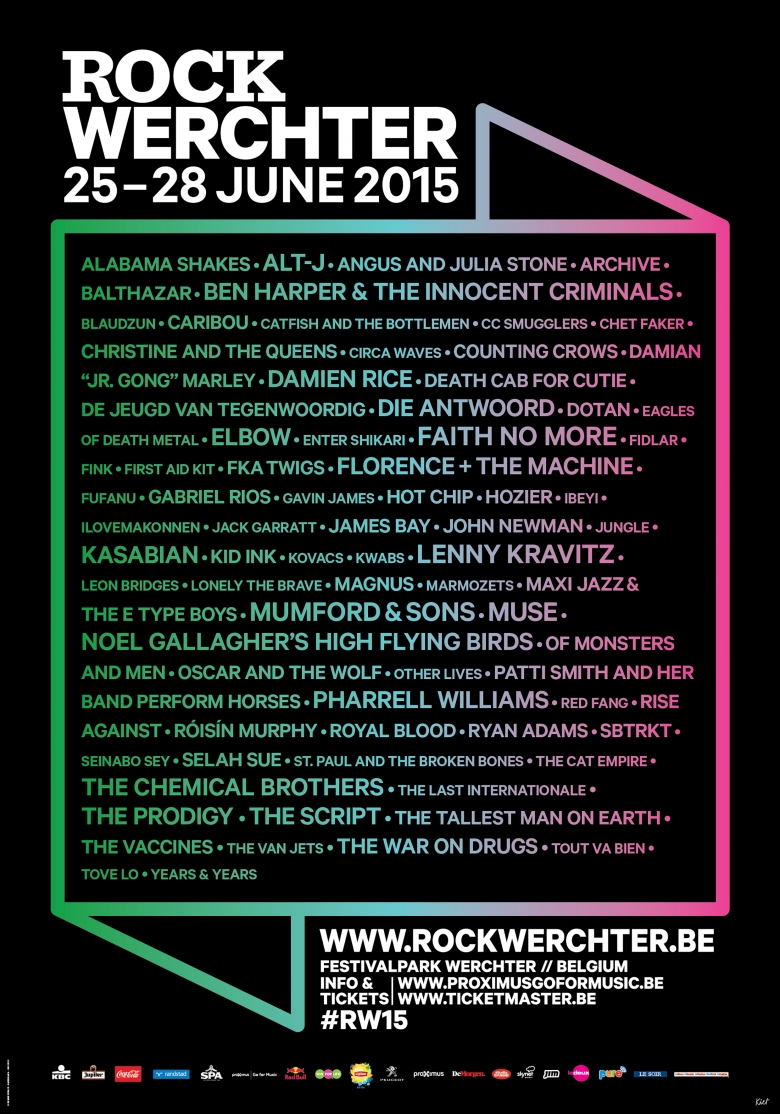 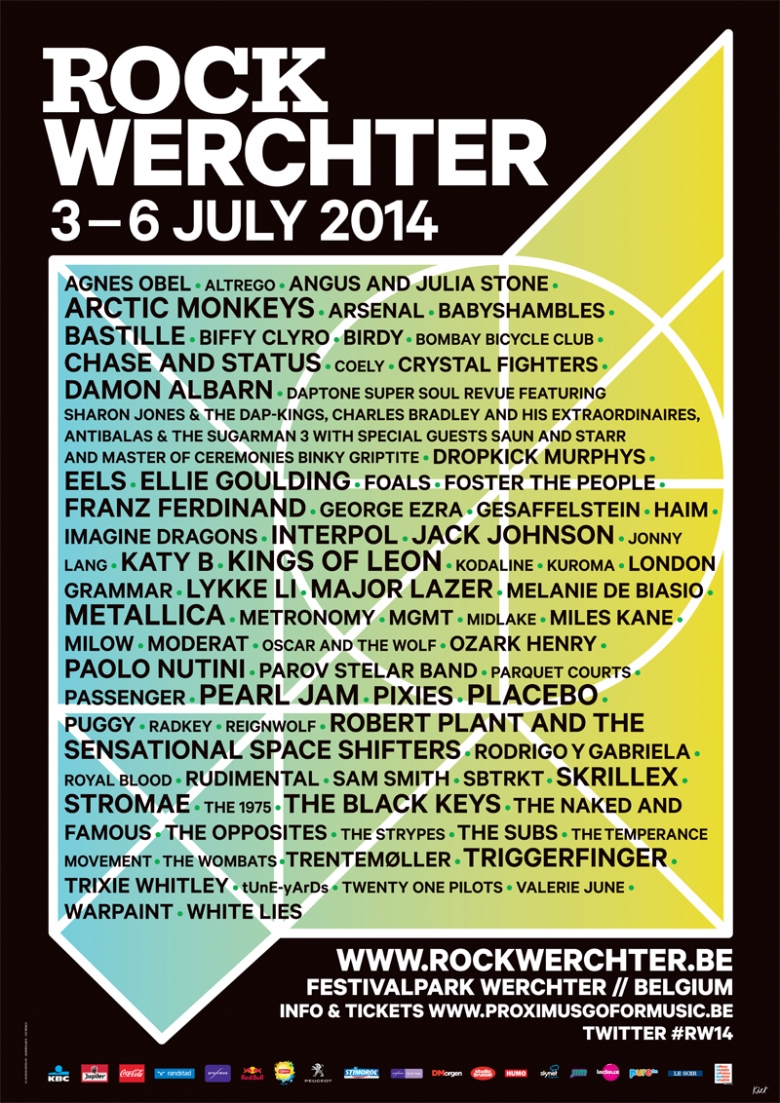