Living in Dublin in the mid 2000s you could always tell you were on College Green, both by the presence of Trinity College and by the scents wafting from the Abercrombie and Fitch store.

Now it seems that it is all coming to an end as it has been announced that Abercrombie and Fitch will be shutting their doors in Dublin for good. 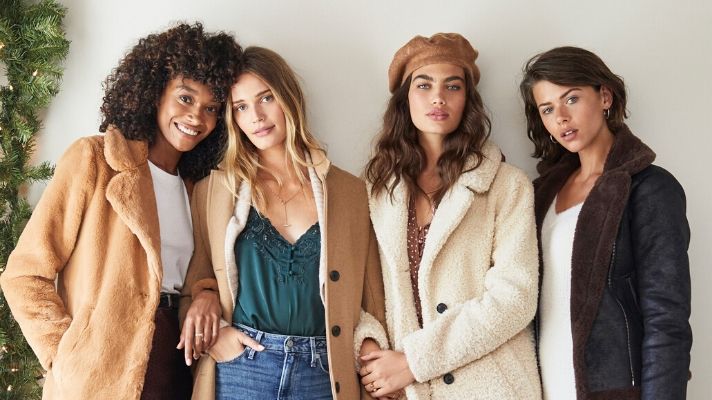 END_OF_DOCUMENT_TOKEN_TO_BE_REPLACED

A spokesperson for the brand revealed that it won't just be the Dublin branch that won't be reopening but that the brand as a whole wants to concentrate more of its efforts online.

In the last year alone Abercrombie and Fitch has closed 137 shops worldwide and it seems that many more may follow as the brand focuses on becoming 'a digitally-led business model'. 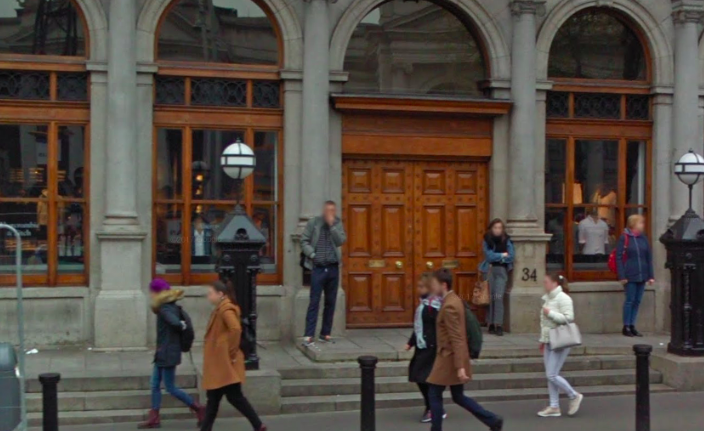 While the brand insists that the closures have more to do with wishing to move all sales online and nothing to do with the success of the physical stores, the Abercrombie and Fitch and its sister brands have seen a steep decline in sales.

The Abercrombie and Fitch and Hollister companies have seen a sales decline of 14% last year with a financial loss of around €2.6billion.

They are far from the only brands to have suffered in the last year, mainly due to Covid restrictions. The high street will definitely be very different once lockdown ends.

END_OF_DOCUMENT_TOKEN_TO_BE_REPLACED

The store lease on Abercrombie and Fitch expires this month but according to reports the site will not remain empty as there is much interest in the city centre location.

Seeing as Central Bank is soon to be transformed into the new Central Plaza (which will include the Irish headquarters for Pokémon), we'll be keeping a close eye on the former Abercrombie and Fitch site to see what it becomes next.

The Big Reviewski || JOE · TBR Spotlight: The Falcon and the Winter Soldier Episode Four - 'The Whole World is Watching'
popular
Tech Corner: Who needs headphones when you’ve got these sunglasses?
The JOE Friday Pub Quiz: Week 238
The JOE Music Quiz: Week 52
Thunder Force review: somebody needs to stop letting Melissa McCarthy's husband make movies
The JOE Movie Quiz: Week 97
The Falcon and the Winter Soldier is on the precipice of dealing with an incredibly sensitive topic
20 years on, Weapon Of Choice is probably still the best music video ever made
You may also like
3 days ago
All adults recommended to take Vitamin D supplement to increase protection from Covid-19
3 days ago
Department of Social Protection issues warning over "sophisticated" phone scam
3 days ago
17 Cork city centre streets to be permanently pedestrianised
4 days ago
Teachers step closer to strike action over government vaccine changes
4 days ago
Mask-wearing requirements may be relaxed for those who are vaccinated
4 days ago
The latest Covid testing results in nursing homes are very encouraging
Next Page