The company says the centre will help provide faster delivery for customers across Ireland seven days a week.

Amazon has announced it has started shipping items to customers from its new fulfilment centre in Dublin, the first of its kind in Ireland.

Creating 500 new jobs, the company has said the 630,000 square foot centre at Baldonnell Business Park will hold millions of items to be picked, packed and shipped to customers across the island of Ireland and the rest of Europe.

END_OF_DOCUMENT_TOKEN_TO_BE_REPLACED

It also stated that the new investment in Ireland will help provide faster delivery for customers across the country seven days a week, including one-day delivery on hundreds of thousands of items.

The fulfilment centre in Dublin joins the two Amazon delivery stations, based in Rathcoole and Ballycoolin, to open in the Republic of Ireland.

Jack Crane from Dublin is part of the new team in Baldonnell and was the first person to pick and pack a customer order from the site.

This first order was a laptop stand and a connector for a computer monitor, which later made its way to the Amazon delivery station in Rathcoole.

END_OF_DOCUMENT_TOKEN_TO_BE_REPLACED

The parcel was then sorted at the delivery station and loaded onto a delivery van, which was driven by Hilary Redmond, an independent contractor engaged by Jetline Logistics Ltd to deliver Amazon parcels, to the home of Alex Dobinson in South Dublin. 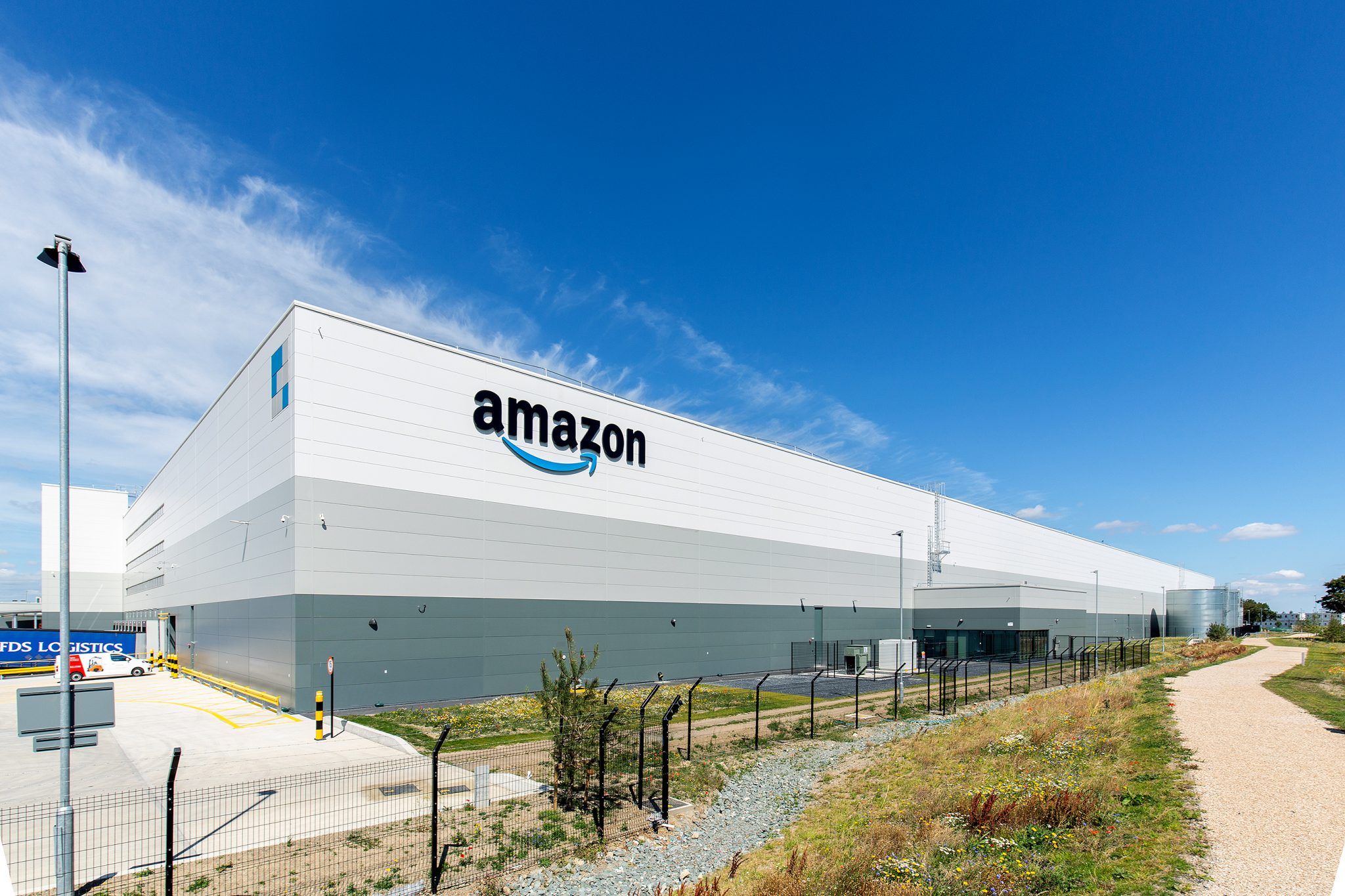 “It was great to receive the first package from the new Amazon fulfilment centre in Dublin and meet some of the team. We will definitely be ordering again in the future," Alex said.

END_OF_DOCUMENT_TOKEN_TO_BE_REPLACED

“As a proud Irishman, it’s an honour to lead the opening of our first ever fulfilment centre on the island of Ireland.

"Our new fulfilment centre will provide customers across Ireland with faster delivery times while creating hundreds of roles across a wide range of disciplines including engineering, HR, IT, health and safety, finance and operations management.

"It’s an exciting time to be a part of the Amazon team in Dublin and I’m looking forward to the weeks and months ahead as we grow our team and deliver for our customers.”

Meanwhile, people can learn more about what it is like to work at an Amazon fulfilment centre by signing up for a virtual tour at this Amazon Tours link.

popular
Amazon Prime Video has just added 38 very big movies to its library
Mia Khalifa claims seaside town is better than Miami
The 50 most iconic songs of all time* have been revealed
5 must-watch shows and movies streaming on NOW in December
The start of the superhero takeover of Hollywood is among the movies on TV tonight
Did you spot the explosive detail in the latest episode of The White Lotus?
21 jokes that are so bad they're actually brilliant (but still quite bad)
You may also like
1 day ago
We could be getting snow this Thursday, according to Met Éireann
2 days ago
Ireland sees '100% success rating' with four-day work week trial
2 days ago
Winter warning issued as "severe" week of cold weather in store for Ireland
4 days ago
Temperatures set to drop to freezing this weekend as Christmas predictions emerge
6 days ago
11 Irish counties in the spotlight as Gardaí crack down on sex trade
1 week ago
Face of boy attacked by dog in Wexford is "completely destroyed", says his family
Next Page