The sale of 1-3 East Road was confirmed by Savills Ireland on Thursday morning.

A site with the potential to accommodate 450 apartments in the Dublin Docklands has been acquired by Glenveagh Properties for a fee in excess of €40 million, it was confirmed on Thursday.

The sale of 1-3 East Road, a rare residential development opportunity in Dublin’s North Docklands, was confirmed on behalf of Duff & Phelps by Savills Ireland and according to a feasibility study prepared by O’Mahony Pike, the site has the potential to accommodate a scheme of 450 apartments.

The site is within walking distance of the terminus stop of the Luas Red Line and Docklands Railway Station and located close to the Point Village Retail Centre, the 3 Arena and the Gibson Hotel. 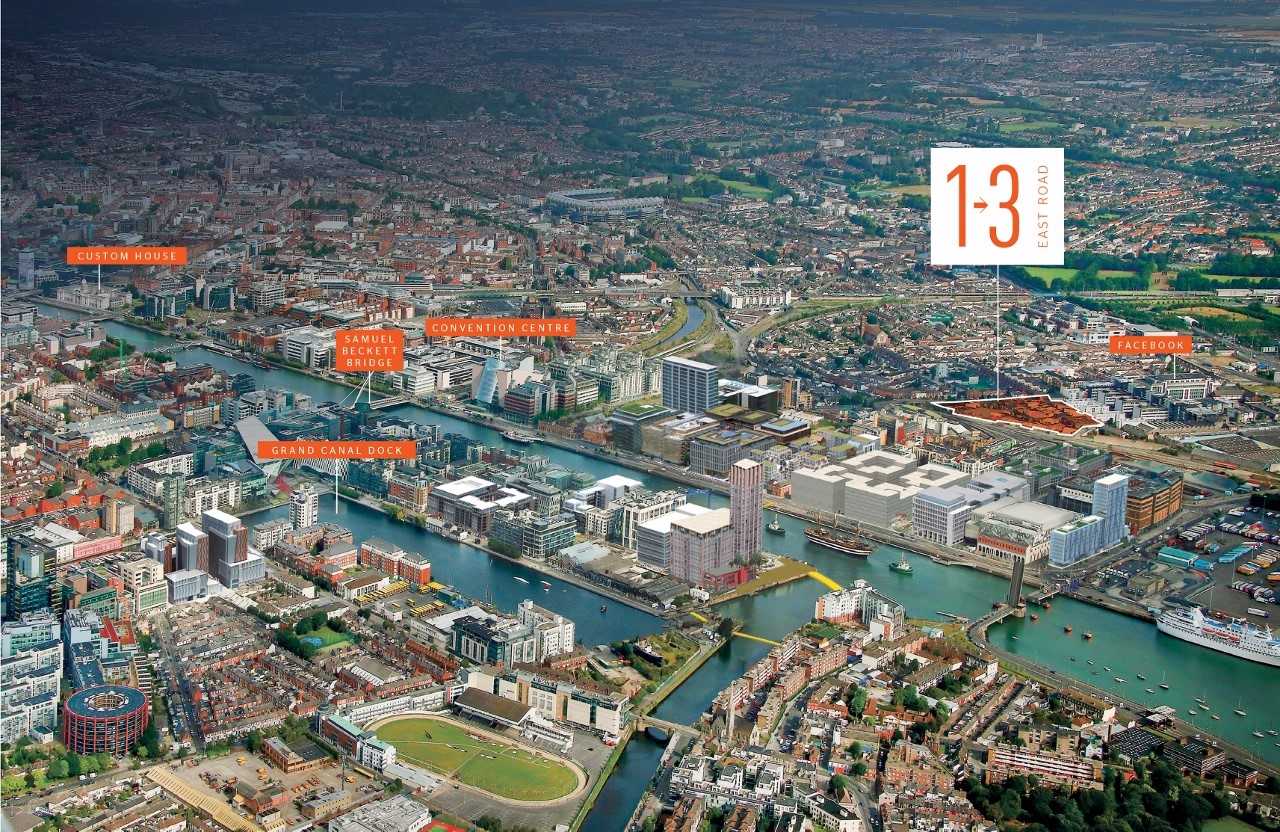 END_OF_DOCUMENT_TOKEN_TO_BE_REPLACED

Mark Reynolds, Director, Development & Consultancy at Savills Ireland, said: “Securing a site with such scale and in such a central location is a real rarity in the Dublin land market.

“The buyer will be able to capitalise on an area undergoing significant change in the north docklands and also to tap into the pent up local demand for residential accommodation both to rent and purchase.”

popular
One of Keanu Reeves' best movies has just been added to Netflix
QUIZ: Can you get full marks in this General Knowledge Quiz?
The 50 most iconic songs of all time* have been revealed
Just in time for Christmas, all eight Harry Potter movies are now available to stream at home
QUIZ: Can you get 20/20 in this desperately tricky capital cities quiz?
QUIZ: Can you get 12/12 in this snappy General Knowledge quiz?
CONFIRMED: Nightclubs to close, 50% capacity at indoor events and household mixing limit among new restrictions
You may also like
2 days ago
New airline to provide low-cost flights from Ireland to Iceland
3 days ago
Man arrested after shots fired at Garda patrol car
4 days ago
Gardaí stop and arrest man with weapons and balaclava in his car
4 days ago
Over €1.3 million of cannabis and cocaine seized in Dublin
4 days ago
Vodafone launches same-day repair for smartphones in Dublin, Cork, and Galway
5 days ago
Yet another new Wetherspoons is set to open in Dublin city centre
Next Page