The west is most at risk.

Following the news that a GAA pitch in Monaghan was destroyed by a sinkhole earlier this week, Gamma, a location intelligence software and services provider, have revealed the areas in Ireland that are most likely to be affected by subsidence events, such as sinkholes.

In case you're unaware, subsidence is defined as the sudden and unexpected ‘sinking’ of the earth’s surface and in extreme and rare cases, it can cause sinkholes. 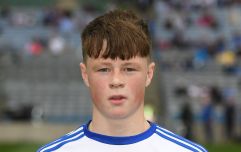 END_OF_DOCUMENT_TOKEN_TO_BE_REPLACED

Subsidence occurs when the earth’s surface ‘sinks’ unexpectedly and it can damage or destroy buildings, land and infrastructure.

Soil depth, soil type, rock type and historic underground structures can all have an effect on risk levels. The extent of subsidence, meanwhile, depends on underlying environmental factors and the design of building foundations.

Using their Perilfinder software, Gamma discovered that the most at-risk areas in Ireland are in Galway, Clare and Roscommon - each of these counties has more than 15% of their total buildings falling within a high risk zone.

On the opposite end of the spectrum, Wexford and Wicklow are the least likely places to experience subsidence. 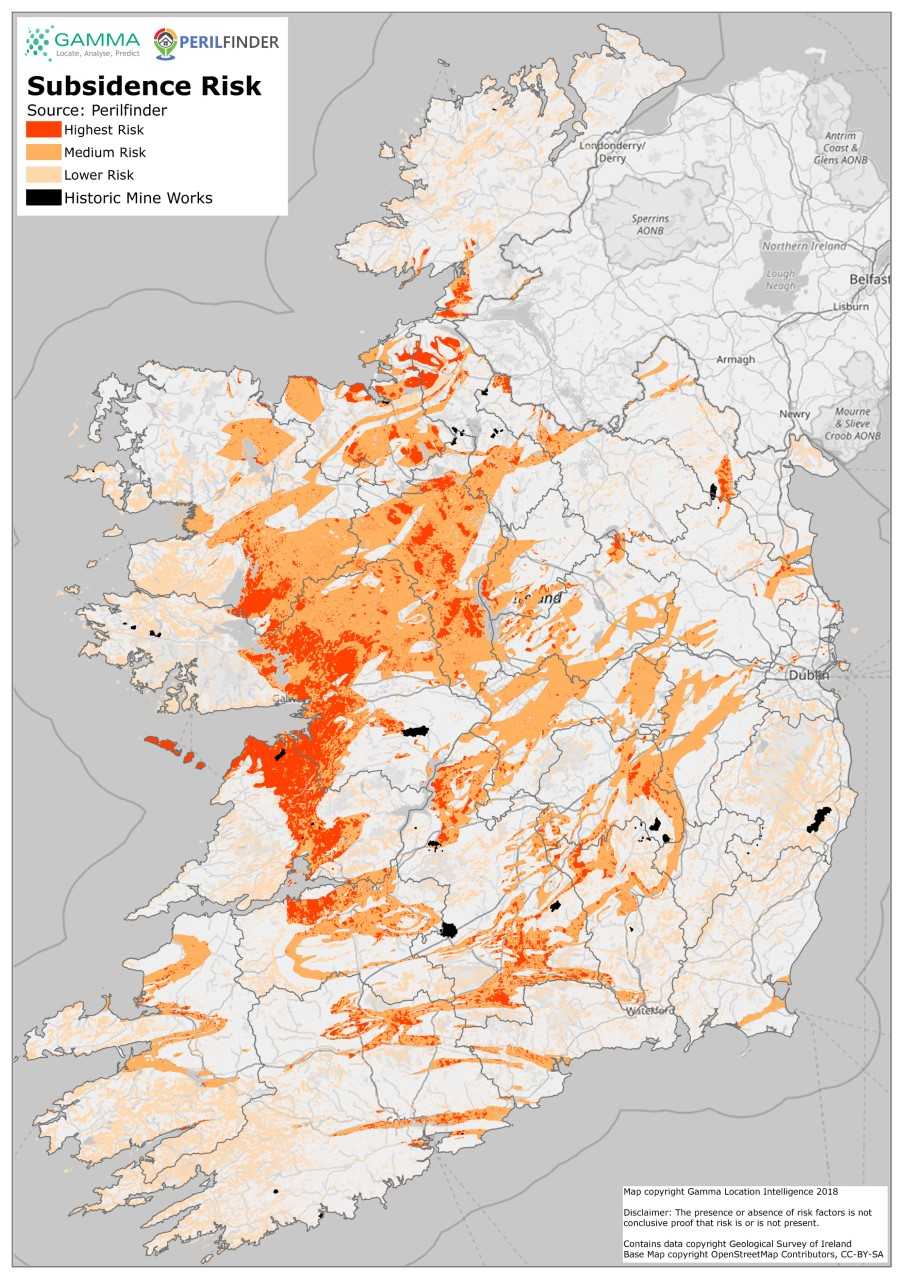 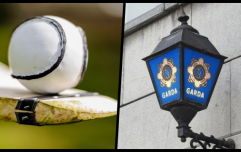 END_OF_DOCUMENT_TOKEN_TO_BE_REPLACED

In Clare, this percentage is just slightly lower at 24%, which equates to almost 12,000 buildings, including approximately 10,200 residential buildings. Meanwhile, 16% of the buildings in Roscommon fall within a high risk area, which is the equivalent of nearly 5,000 structures. Again, the majority (3,800) of those are residential structures.

Across Ireland as a whole, less than 5% of buildings (111,056 addresses) – both commercial and residential – fall within areas that are predisposed to subsidence events. 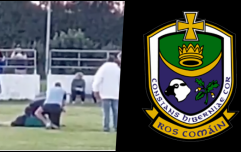 END_OF_DOCUMENT_TOKEN_TO_BE_REPLACED

Feargal O’Neill, CEO of Gamma, said: “Sinkholes are extreme cases of subsidence and they are rare in Ireland. However, the consequences can be devastating. Thankfully, the recent land collapse on a GAA pitch in Monaghan didn’t result in any injuries, however, the sports field was damaged, the school had to be evacuated and surrounding roads were closed. Situations like this can cause significant damage and people can end up seriously hurt."

popular
One of the most underrated crime thrillers of recent years is among the movies on TV tonight
Shock as blues singer beats Adele, Beyonce and Taylor Swift to win Song of the Year Grammy
One of the best crime thrillers ever is among the movies on TV tonight
5 years ago, Hollywood took a massive gamble on a huge sequel... and lost big time
Ben Affleck's bored expression at the Grammys becomes a meme
Netflix has just added 12 very big movies to their library
QUIZ: JOE's Big News Of The Day Quiz #41
You may also like
6 months ago
Looking for a hotel room for the All-Ireland Final weekends? It won't come cheap...
7 months ago
Taoiseach condemns "disturbing" fight at Galway v Armagh game
8 months ago
The 2 Johnnies share unbelievable catfish ordeal affecting over 40 people
8 months ago
Limerick hurler arrested following alleged altercation with Tipperary player in Limerick pub
9 months ago
Woman in her 20s dies after accident during Camogie match
1 year ago
Wicklow GAA to investigate fight after Under 15 match on Saturday
Next Page