Do you earn more or less than the average?

The average weekly earnings in Ireland were €716.07 in the fourth quarter of 2016, according to preliminary estimates of the Earnings and Labour Costs Quarterly release, published by the Central Statistics Office on Monday. 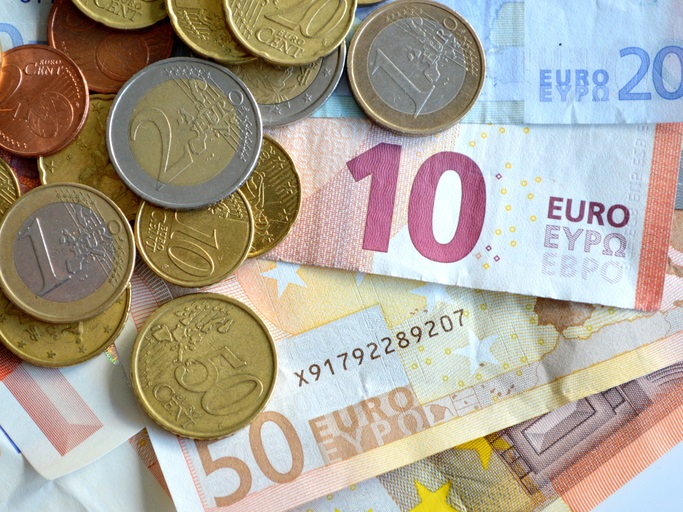 END_OF_DOCUMENT_TOKEN_TO_BE_REPLACED

According to the CSO figures, the Information and Communication sector had the highest average weekly earnings at €1,063.30, followed by the Financial, insurance and real estate sector at €1,021.00.

END_OF_DOCUMENT_TOKEN_TO_BE_REPLACED

At the other end of the scale, the lowest average weekly earnings were €339.66 in the Accommodation and food services sector, below the Arts, entertainment, recreation and other service activities sector at €474.97.

All earnings, according to the report, are gross amounts before deductions for PRSI, tax and other levies. This is particularly relevant to the public sector since March 2009 when the pension levy was introduced.

You can read a more detailed breakdown of the CSO figures here.

popular
Conor Mcgregor hit by car ‘at full speed’ while cycling
New Netflix series deserves to be as big as Stranger Things
The JOE Friday Pub Quiz: Week 331
Couple left mortified after best man delivers incredible punchline during speech
Colin Farrell shouldn't win the Oscar this year
Peaky Blinders creator on the lookout for 'skinheads' for new drama
All of the new Netflix movies and shows arriving in February
You may also like
3 days ago
Three injured after fight breaks out at refugee centre in Dublin
3 days ago
Irish pizzeria given perfect score by top food reviewer
4 days ago
Elderly man killed in Cork hospital attack named
4 days ago
Charlie Bird struggling with 'crying non-stop' but promises to keep fighting
4 days ago
Irish names among the top 10 hardest words for British people to pronounce
5 days ago
Revolut announces plan to launch Irish IBANs
Next Page