The fee could rise by as much as 60 cent per visit.

Motorists who use the M50 and the Port Tunnel in Dublin could face toll price hikes of up to 60 cent due to an opinion issued in the European Court of Justice last week.

According to the Irish Times, an opinion put forward by an advocate general in the European Court of Justice said that the State must impose VAT on tolls levied on State-owned motorways.

END_OF_DOCUMENT_TOKEN_TO_BE_REPLACED

If VAT of 23 per cent was implemented on the existing toll rates on the M50, drivers with a tag account would face an increase in price from €2.10 to €2.50, while drivers with video accounts would face a charge of €3.20, up from the current rate of €2.60. 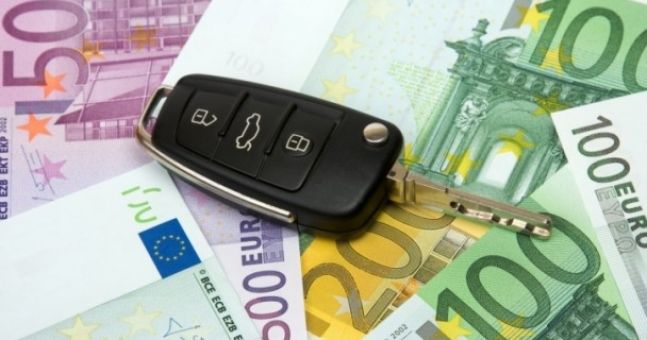 The opinion expressed in the European Court of Justice follows on from a long-running disagreement between the Revenue Commissioners – who have argued that VAT should be applied on state-owned motorways – and the Department of Transport and Transport Infrastructure Ireland (TII), who have argued that it shouldn’t.

In 2010, the Revenue Commissioners directed the National Roads Authority (NRA) to impose VAT on state-owned motorways, but the directive was appealed by the Department of Transport and the NRA.

In the meantime, VAT has been absorbed into the existing toll structure, at a cost of approximately €17 million per annum to the TII, the successor to the National Roads Authority (NRA).

The advocate general’s opinion is expected to be endorsed with a ruling, which would then require the TII and the Revenue Commissioner to decide how VAT would be imposed on the M50 and Port Tunnel tolls, possibly at significant expense to motorists.

The Big Reviewski || JOE · TBR Spotlight: Loki - Episode Two - 'The Variant'
popular
Garda union hits out at "absolute confusion" over outdoor drinking and dining
The Queen appealing for volunteers to weed the garden of her Sandringham Estate
Gardaí will use "discretion" over outdoor drinking at pubs and restaurants
The Lisdoonvarna matchmaking festival has been cancelled for a second year
The JOE Movie Quiz: Week 107
QUIZ: Can you name all these European countries from a list of cities?
The JOE Friday Pub Quiz: Week 248
You may also like
4 hours ago
Man in his 60s killed following assault at home
18 hours ago
Gardaí have said people can't drink alcohol in newly set up outdoor seating in front of bars
19 hours ago
Unvaccinated people will be able to travel abroad this summer with Covid cert, says Leo Varadkar
22 hours ago
Leo Varadkar defends calling for a united Ireland during Fine Gael Ard Fheis speech
23 hours ago
288 new cases of Covid-19 reported across Ireland
23 hours ago
McDonald's to create 800 jobs across Ireland ahead of full reopening
Next Page