Classic cars, a Tesla vehicle and high-price watches are among the most eye-catching items seized by An Garda Síochána following a multi-county raid operation carried out on Wednesday, 29 June.

The Criminal Assets Bureau (CAB) conducted searches in Kildare, Waterford, Laois and Dublin throughout Wednesday morning, with over 80 personnel deployed to 15 different sites. 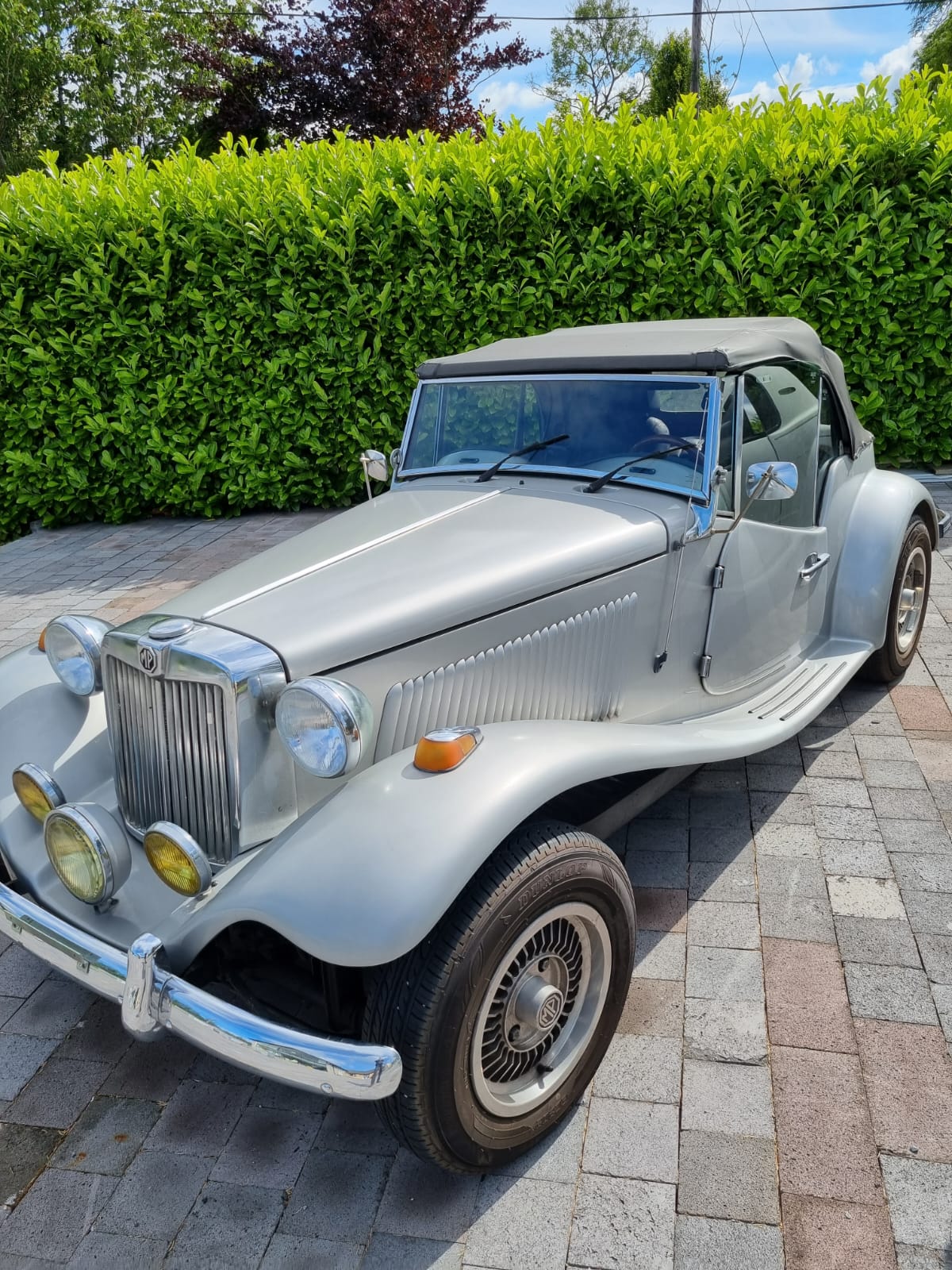 END_OF_DOCUMENT_TOKEN_TO_BE_REPLACED

Wednesday's operation targeted an East European organised crime group involved in the laundering of the proceeds of crime via the second-hand car trade. 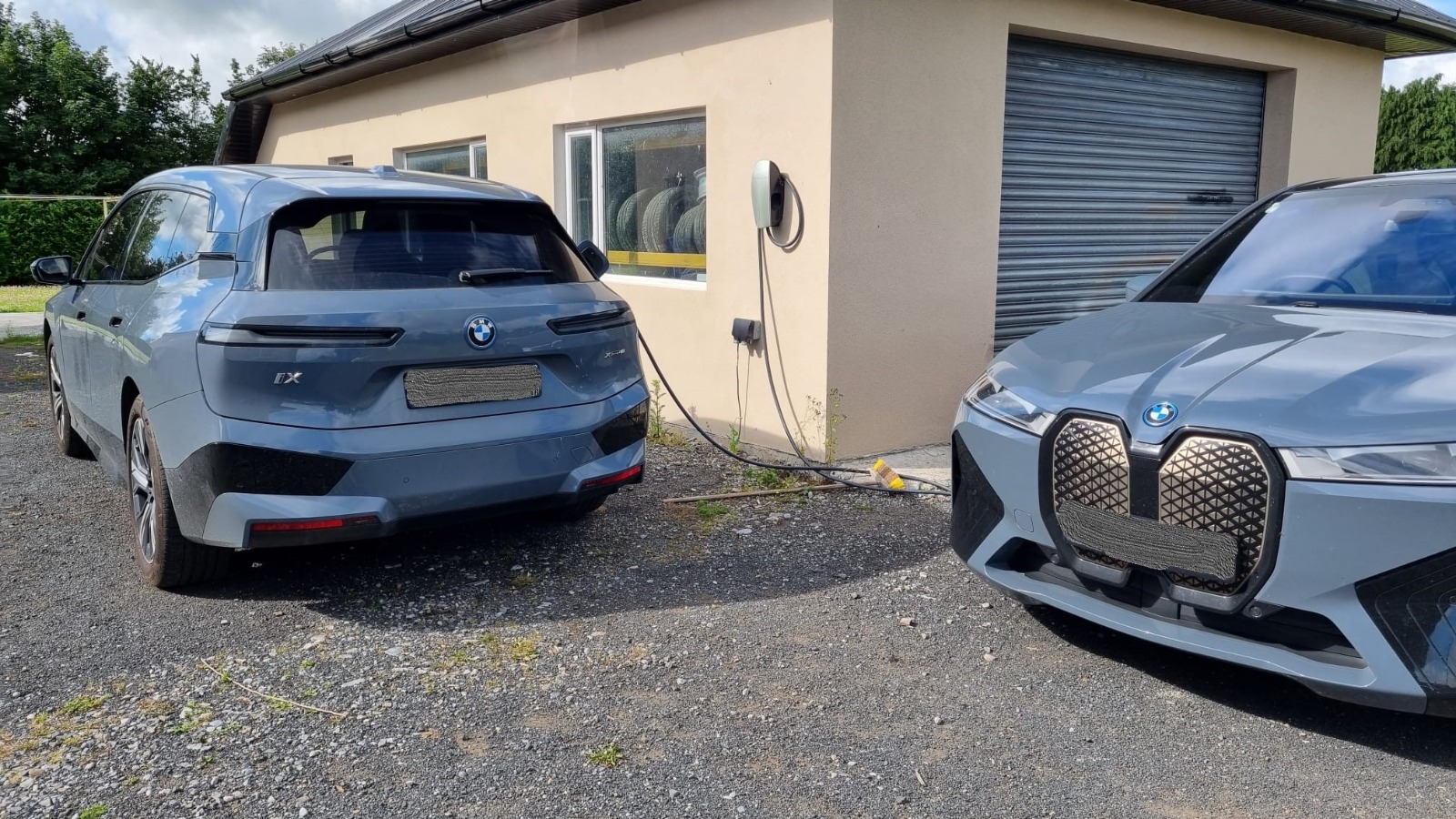 According to Gardaí, the outfit is also involved in the supply of vehicles to Irish organised crime groups throughout the country.

Assets seized on Wednesday include: 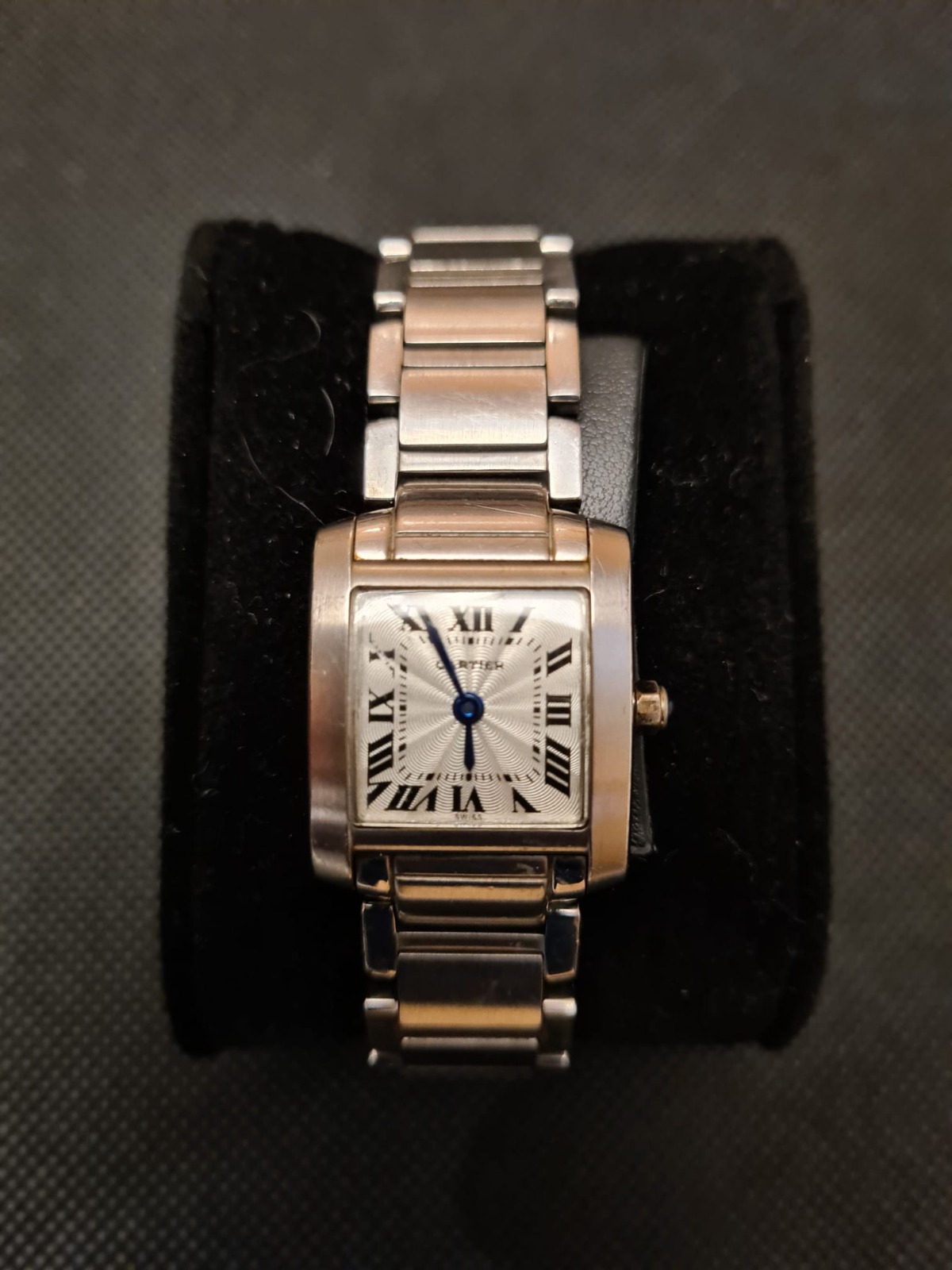 END_OF_DOCUMENT_TOKEN_TO_BE_REPLACED

The seizures follow on from similar CAB operations carried out during September and October of 2021, in which 18 high-value vehicles including Audi Q7s, BMW X5s, Range Rovers, a Jaguar I-Pace and a Tesla were retrieved.

A Garda spokesperson described Wednesday's outcome as "significant" in the context of the overall CAB proceeds of crime investigations targeting assets, including properties accrued by directors of organised crime gangs. 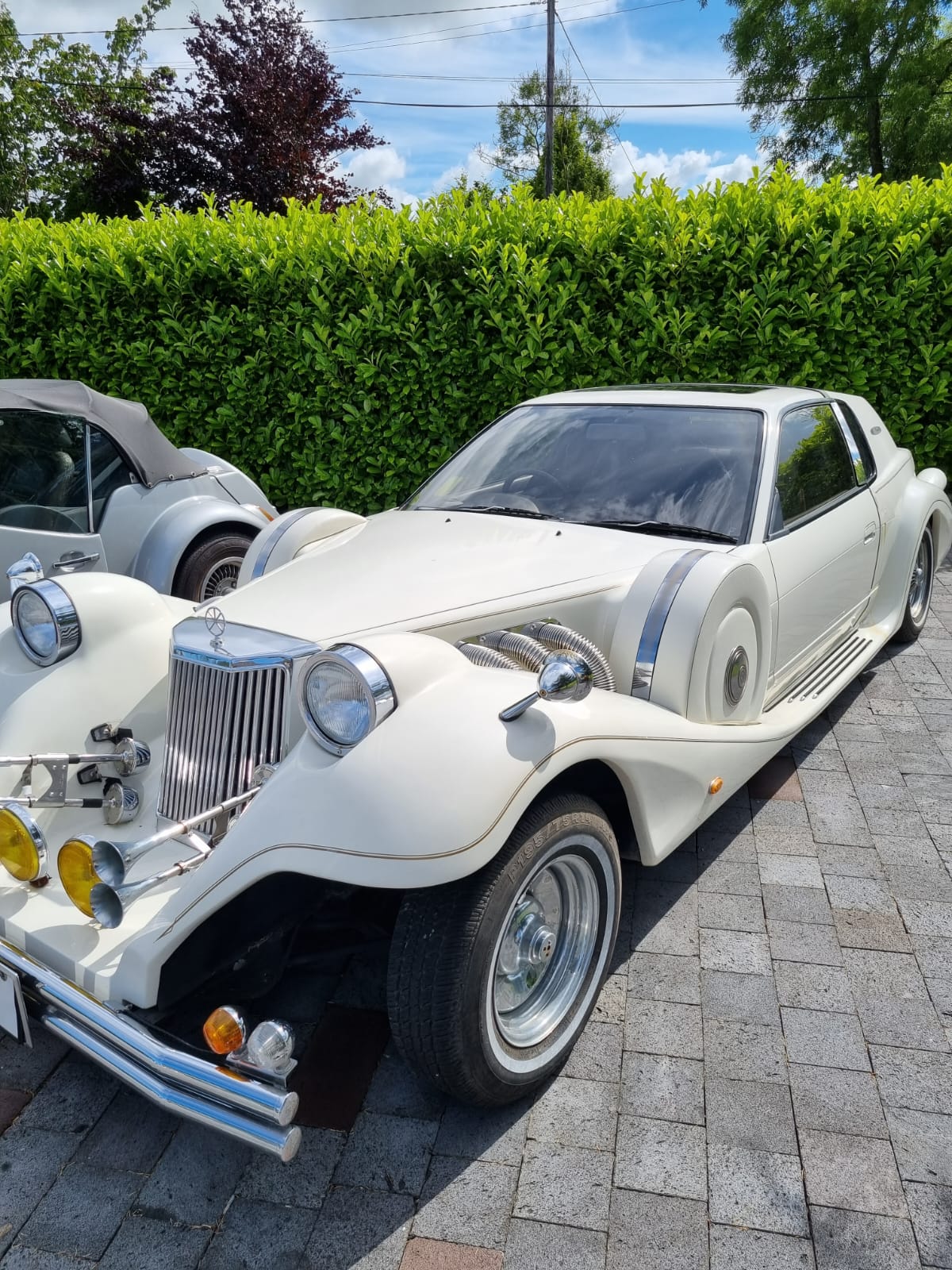