The foal was found in Baldonnel on Tuesday.

A dead new-born foal was found on the side of a road in Dublin on Tuesday 4 September.

The DSPCA have said that they were "horrified" to discover the dead horse, and that it looked like it had been "discarded like rubbish".

Speaking to JOE, Gillian Bird of the DSPCA said that this sort of "disgusting" behaviour is typical of those who practice the dumping of unwanted things, "from unwanted dogs, cats or other pets to household rubbish, old mattresses, etc."

A number of distressing images of the foal were taken, and they are of a sensitive nature: 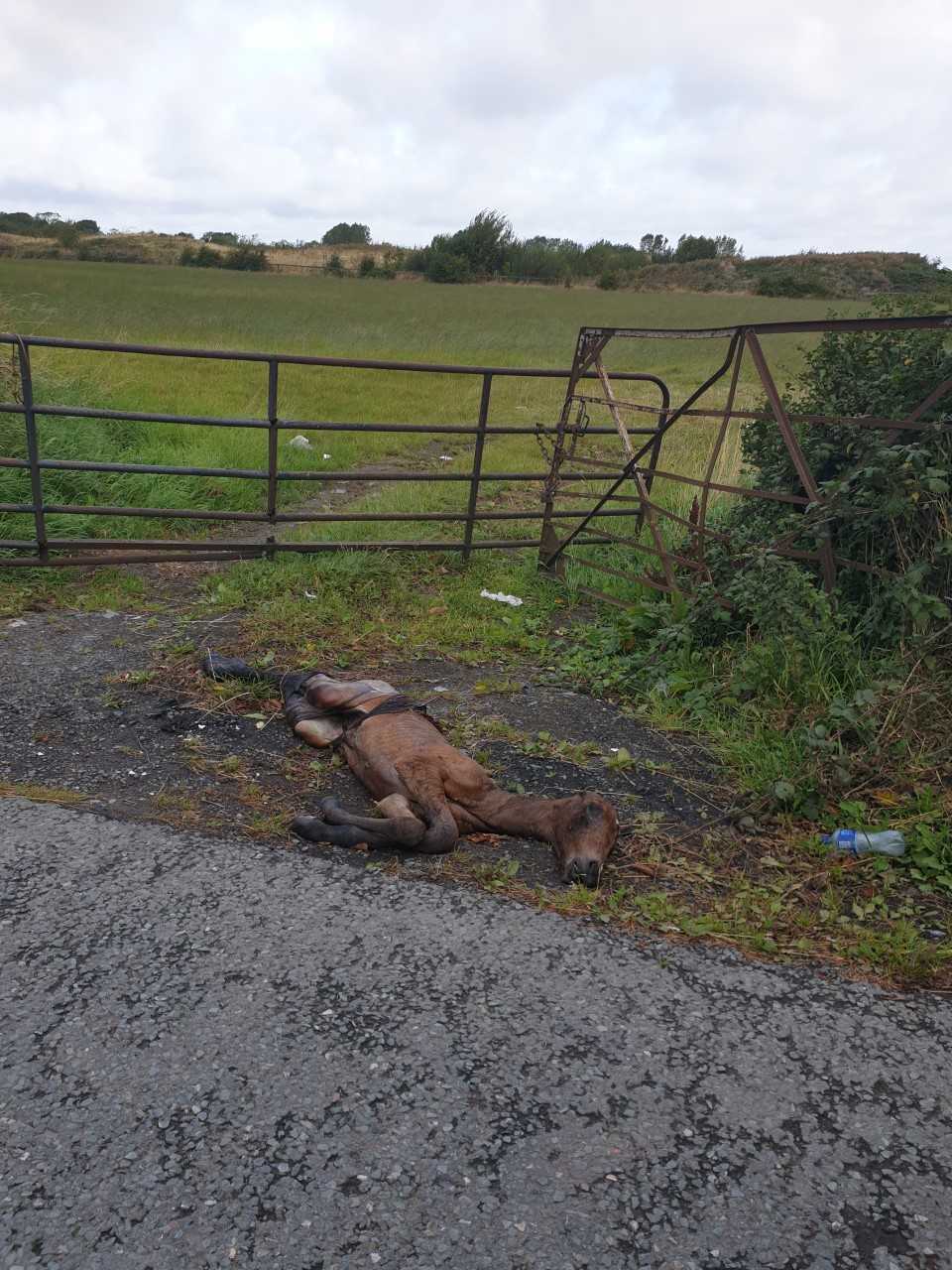 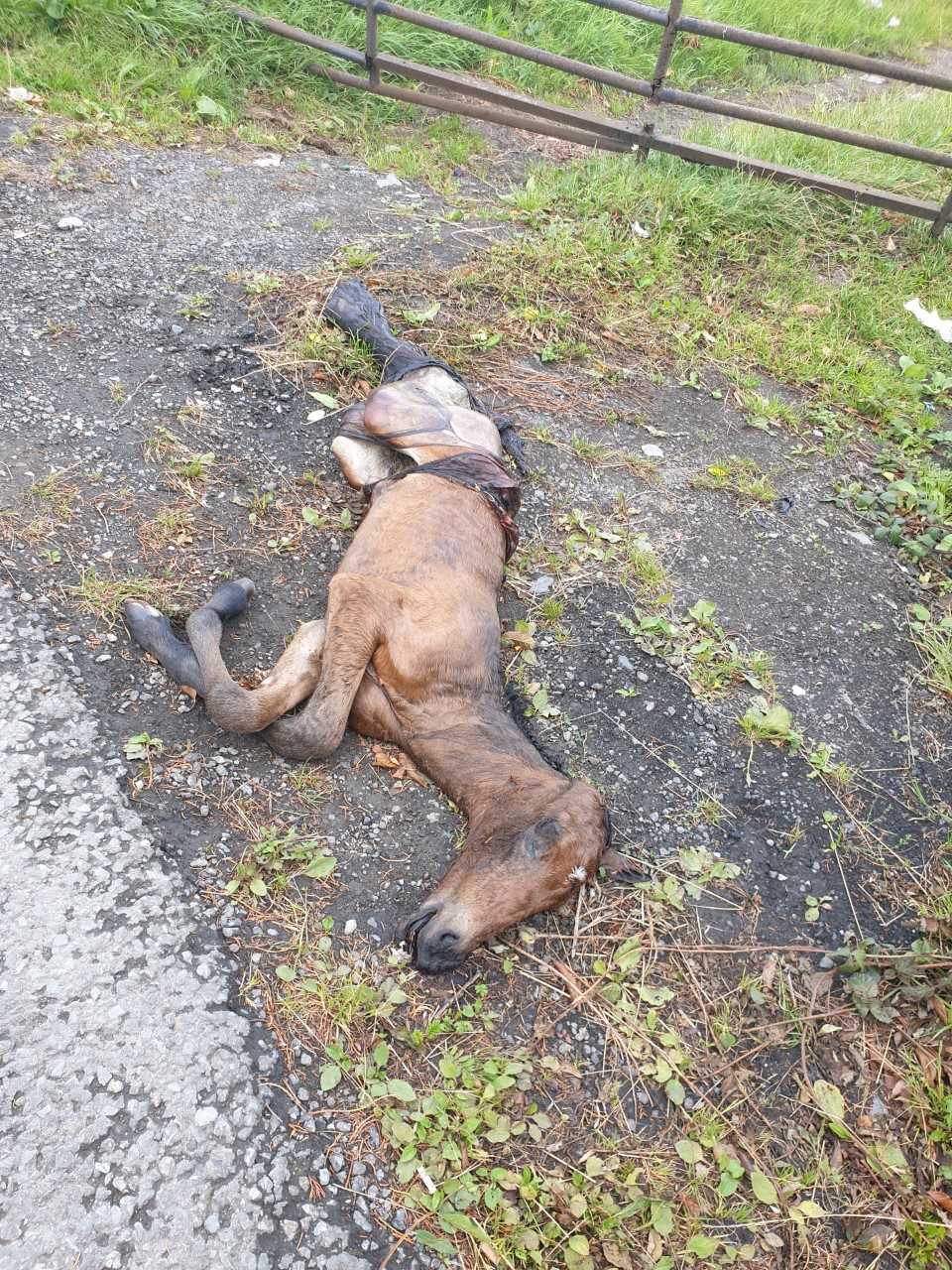 The DSPCA have also expressed concern for the welfare of the mare who gave birth to the dead foal, in case she needs veterinary treatment.

South Dublin County Council will remove the foal for burial.


popular
Singer Duffy reveals she was drugged and raped while being held captive
The 50 most iconic songs of all time* have been revealed
QUIZ: The devilishly tricky grammar quiz that will drive you around the bend
QUIZ: Can you name the capital cities of these 30 countries? (Part Two)
Rallies prove that Sinn Féin are playing the game better than anyone else right now
Lonely Planet have created an alternative bucket list for those travelling around Ireland
These are the 10 most popular movies and TV shows on Netflix in Ireland right now
You may also like
13 hours ago
Three Northern Ireland schools send students home as precautionary measure following Italy trips
19 hours ago
Man stabbed to death in Dublin
21 hours ago
Two separate weather warnings in place as Met Éireann says to expect snow accumulations
1 day ago
Irish citizens advised not to travel to parts of Italy affected by coronavirus
1 day ago
Gardaí warn the public over fake "movie money" in circulation
1 day ago
A 32-year-old man has died following a traffic collision in Kilkenny
Next Page