The 7,000sqm hub will be the largest of its kind in Ireland and among the top five in Europe.

Planning permission has been granted by Dún Laoghaire-Rathdown County Council on a new development for a digital technology hub that will be able to support up to 1,000 jobs.

END_OF_DOCUMENT_TOKEN_TO_BE_REPLACED

The 7,000 square metre new hub will be the largest of its kind in Ireland and among the top five in Europe overall.

Council planners have approved the project, headed up by private investor Philip Gannon, to lease the building.

The exterior is set to remain unchanged, but a major interior overhaul will see leading global companies collaborate with start-ups, SMEs, academic institutions and state enterprise agencies to develop and apply advances in technology. 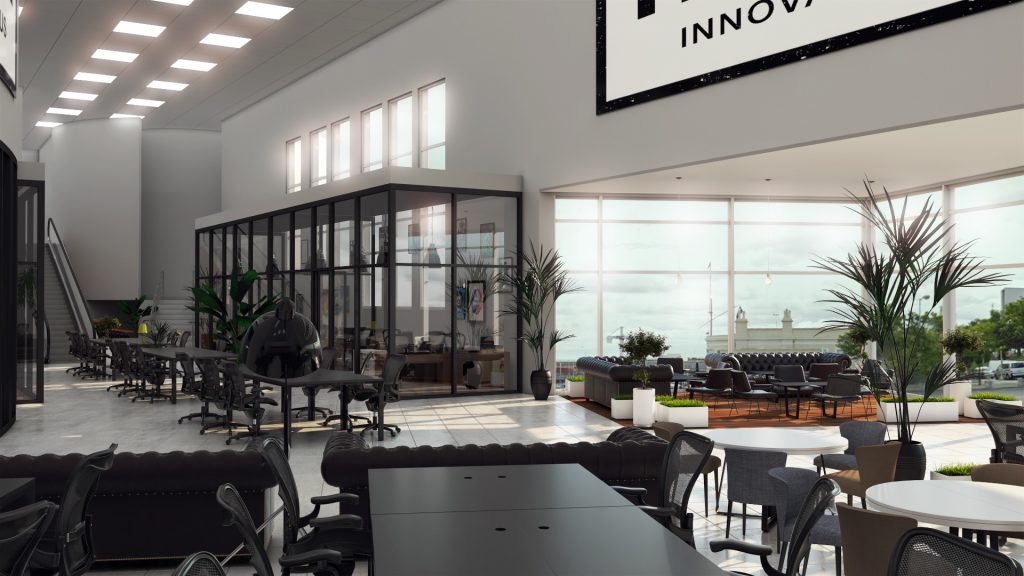 END_OF_DOCUMENT_TOKEN_TO_BE_REPLACED

The ferry terminal has been unoccupied since sailings in the area were discontinued in 2015.

Minister of State for Trade, Employment, Business, EU Digital Single Market and Data Protection Pat Breen TD was among those hailing the new project on Tuesday.

“The type of co-operation between large multinationals, SMEs and academics that occurs in these hubs can generate exciting opportunities," said Breen.

END_OF_DOCUMENT_TOKEN_TO_BE_REPLACED

Breen went on to note the "important opportunities" for Irish regions to benefit from growth in the digital arena, adding that the ambition of the Harbour Innovation Campus offers a reflection of "the government’s own desire to reap the benefits of digitalisation for the whole of Ireland and to play a significant part in digitalisation within Europe.” 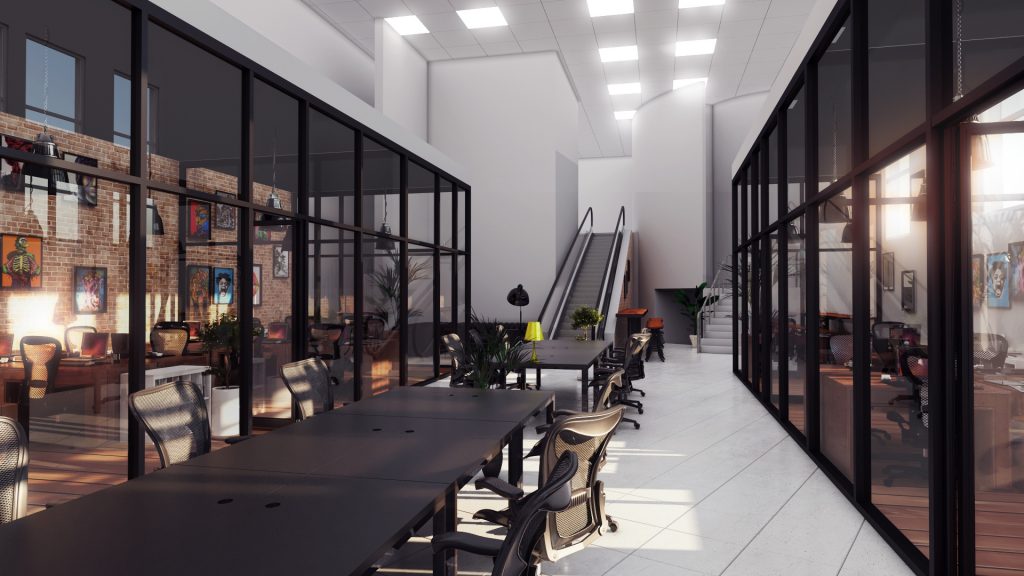 Initial fit-out of the building is expected to begin in September with a view to officially opening in the spring of 2019.

The aim of the hub is to achieve technological advances in areas such as IoT, blockchain, artificial intelligence, augmented reality, block chain, cyber security, data analytics and 5G, to sectors such as agriculture, health, finance, manufacturing and finance.

The Harbour Innovation Campus is 100% funded by private investment and will deliver revenue of almost €15m in rent and rates over the next 10 years, while it is estimated that the employment created will result in an estimated additional spend of around €6m each year on local businesses.

There are also plans to open smaller regional Harbour Digital Innovation Hubs across Ireland over the next three years.

These hubs will be strategically located to provide a local business with the skills, knowledge, training and resources required to apply disruptive technology to specific projects.

“We have received overwhelming support from local residents and businesses who all understand the huge benefits that this project will bring to the area," said chief investor Philip Gannon.

"This culturally significant building has been lying empty for over four years and is quickly falling into a state of dereliction and decay.

"A place where people used to go to emigrate will now become world-class innovation space that will showcase Ireland’s capabilities in technology, create employment and bring social and economic prosperity not only to Dún Laoghaire and the surrounding areas, but the country as a whole." 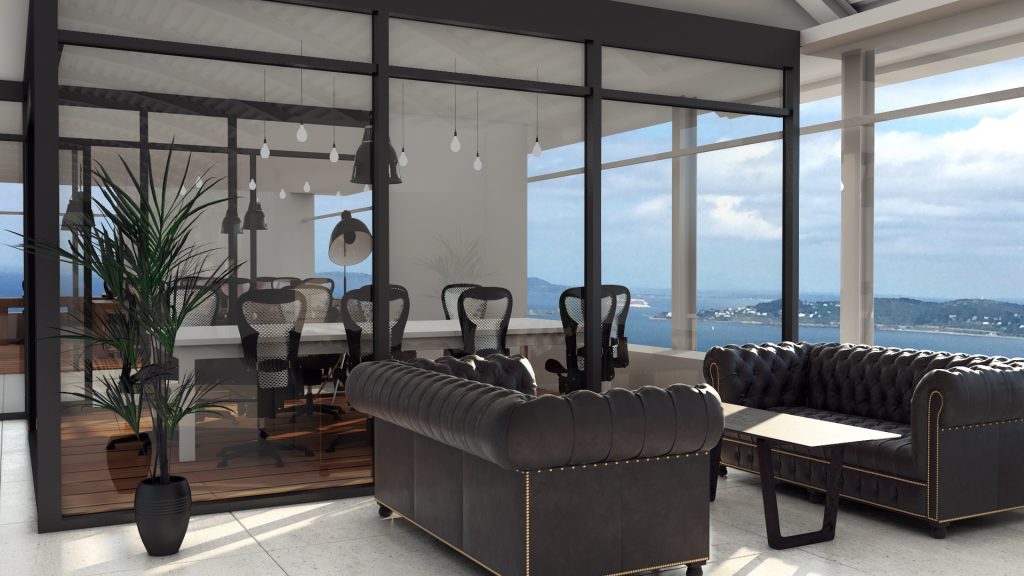