If you had €9 million to spare and wanted to drop it on a new gaff, where would you think of buying?

That's where Dublin's dearest house is currently for sale and, conveniently enough, the asking price is exactly €9 million. 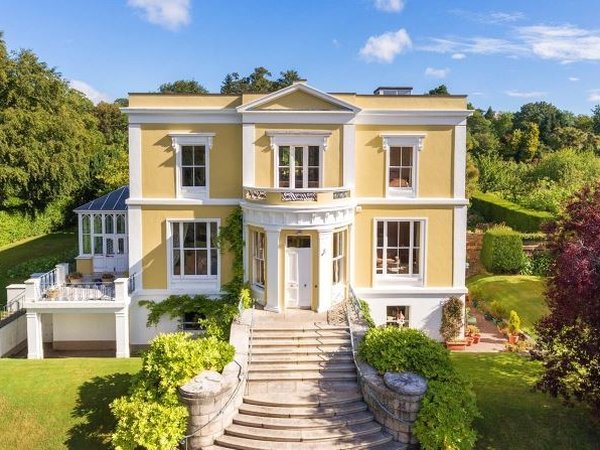 Montebello sits on Killiney Hill in one of the most affluent neighbourhoods in the entire country and is straight out of a Ross O'Carroll Kelly book.

The interiors are a little old-fashioned but in an obviously wealthy way, so we're sure you won't mind. 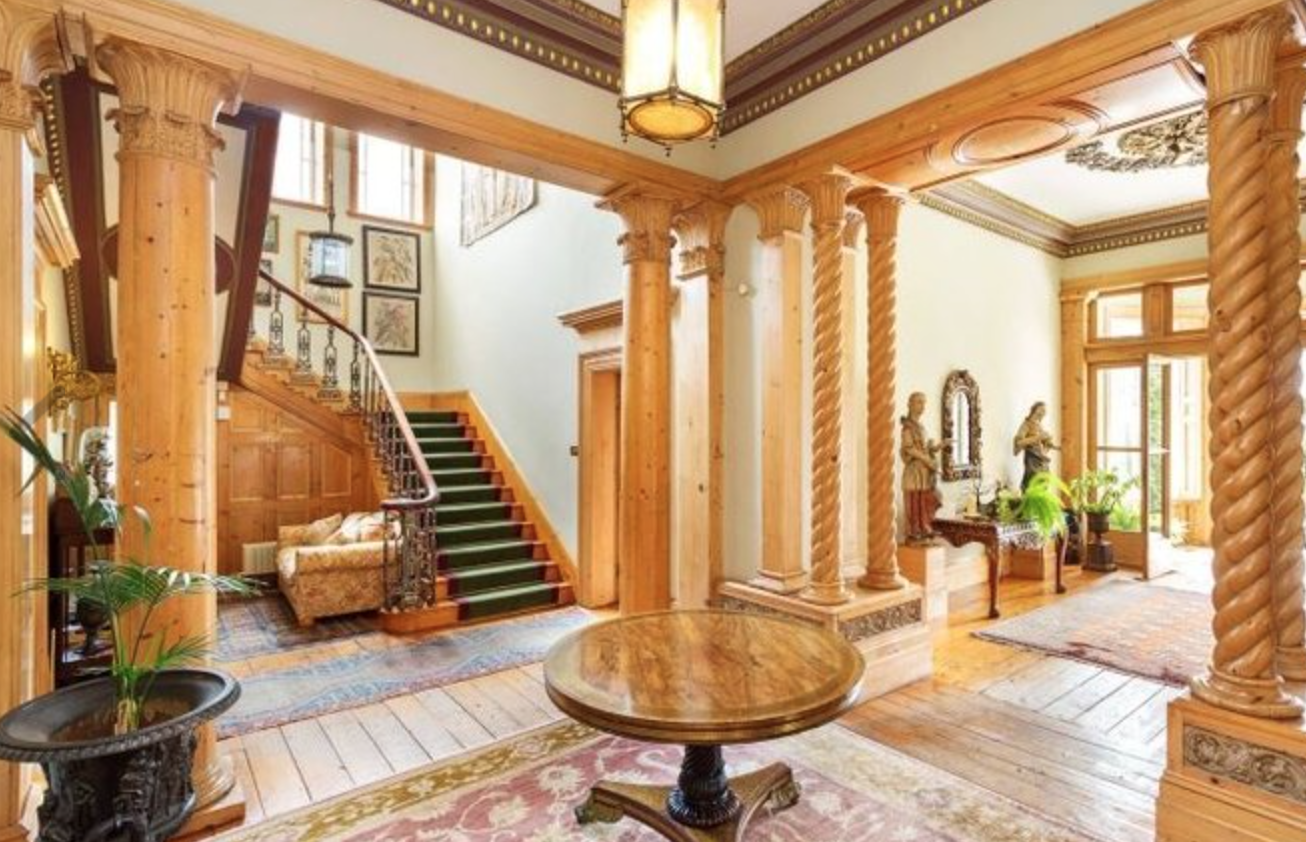 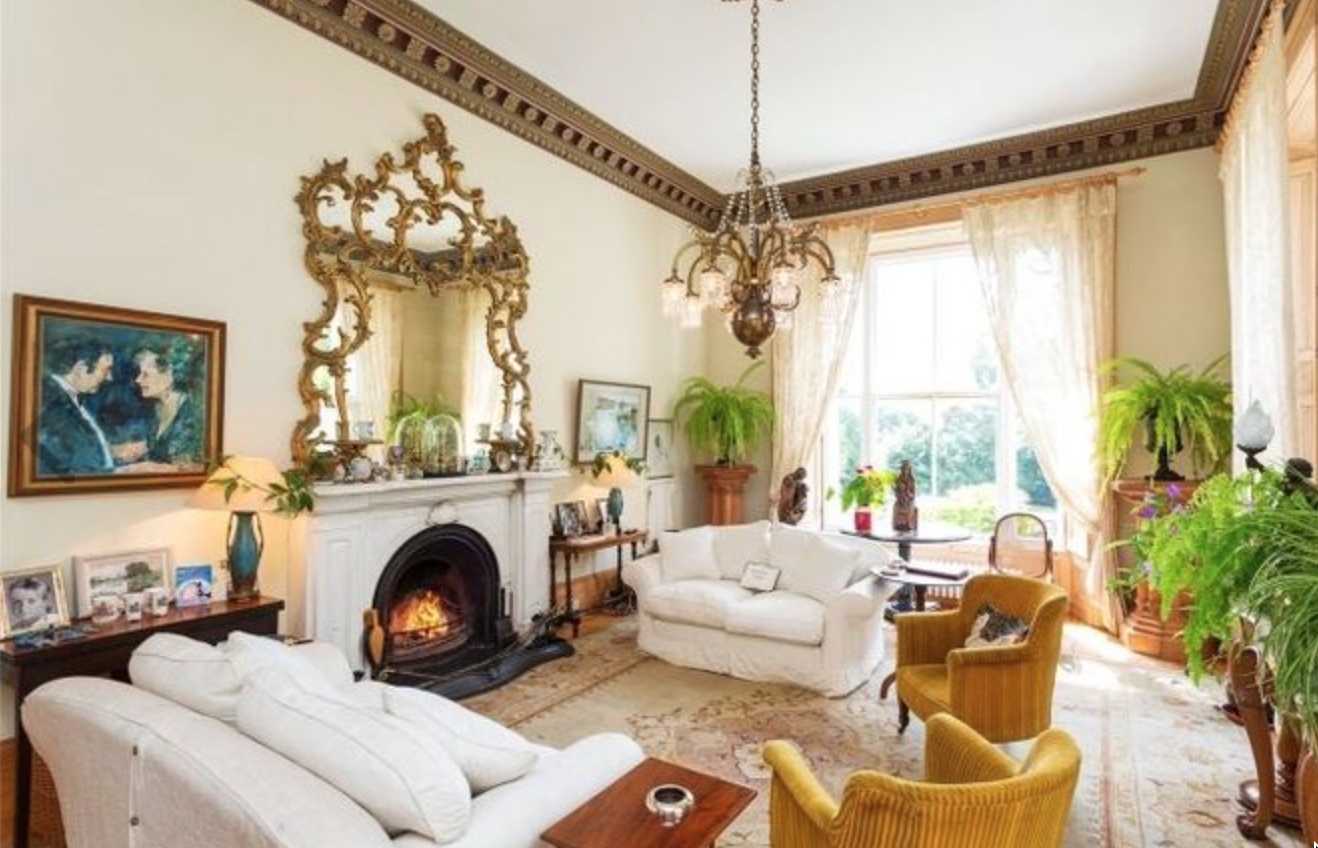 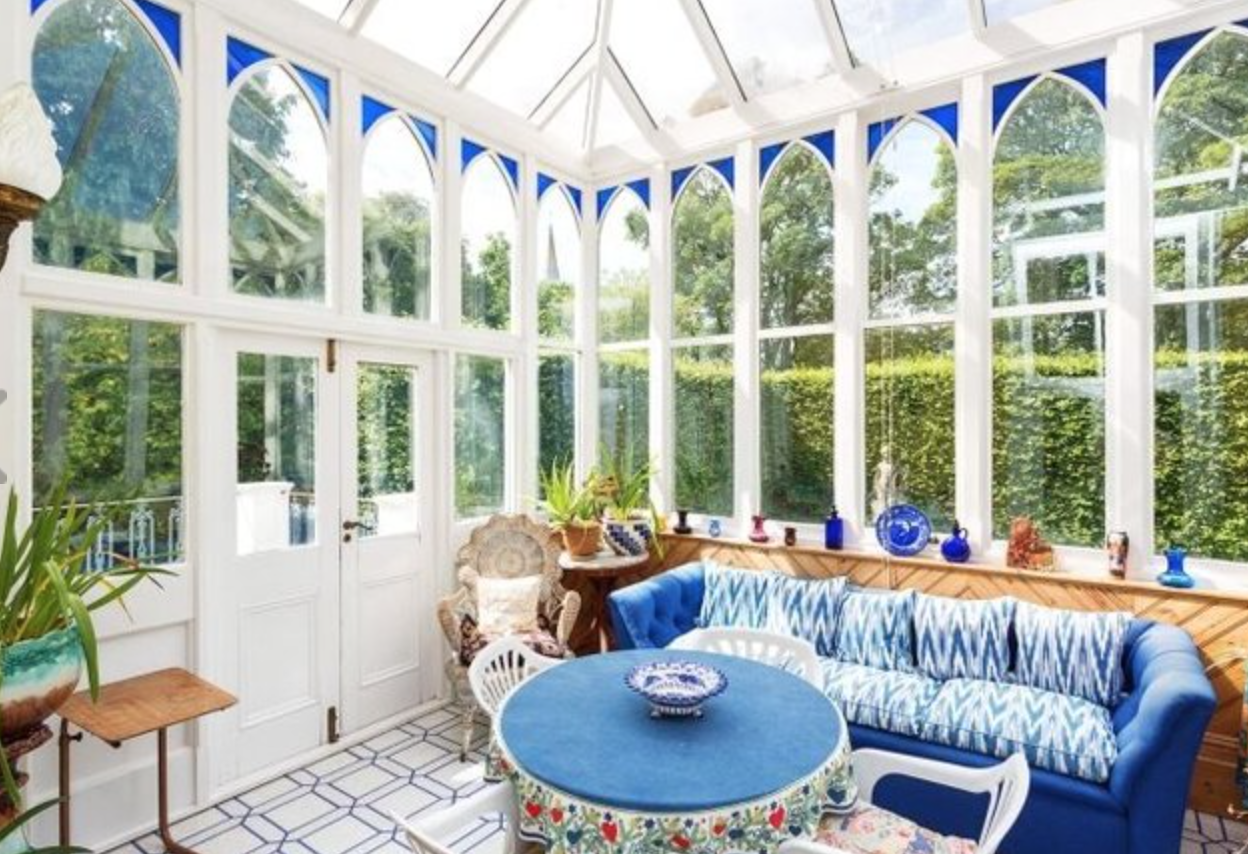 The house boasts seven bedrooms, two apartments, a wine cellar and a roof terrace with views of the bay and the mountains in the distance. 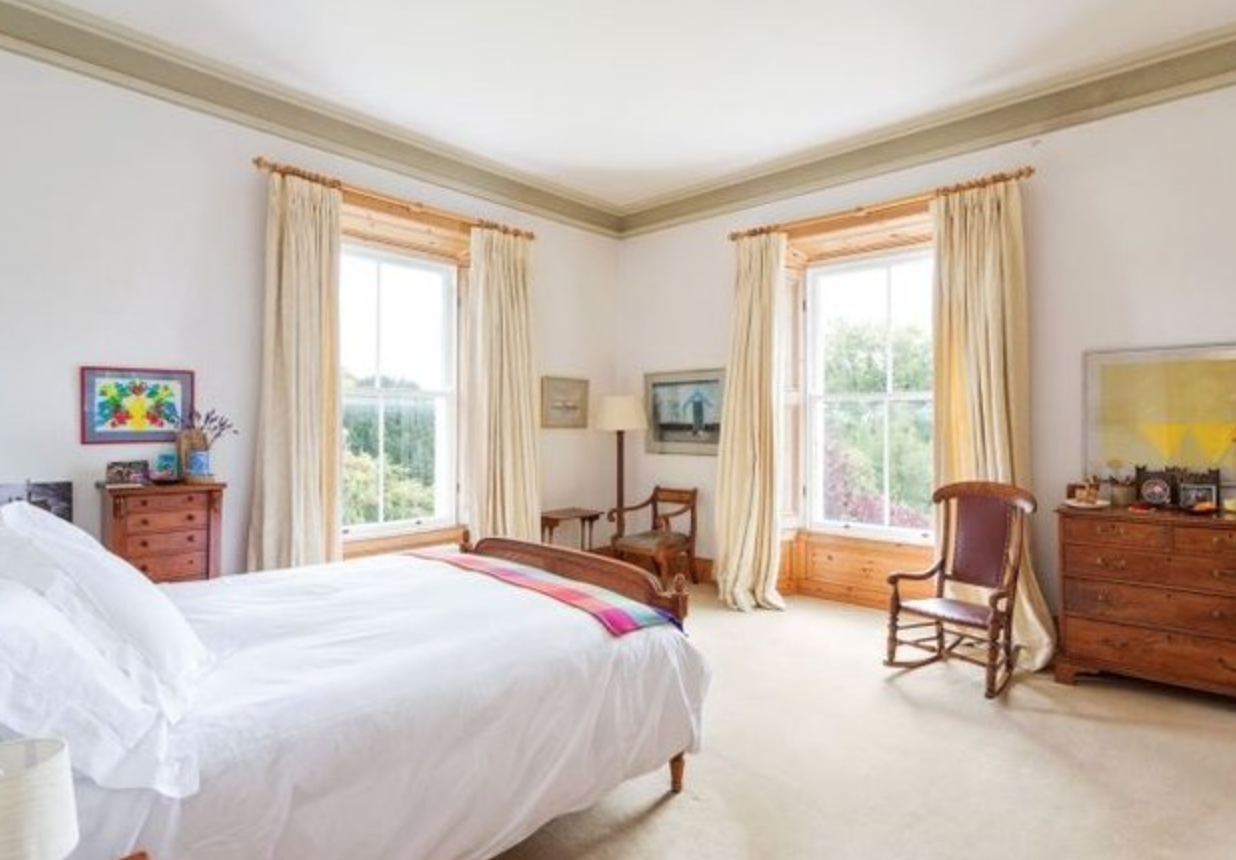 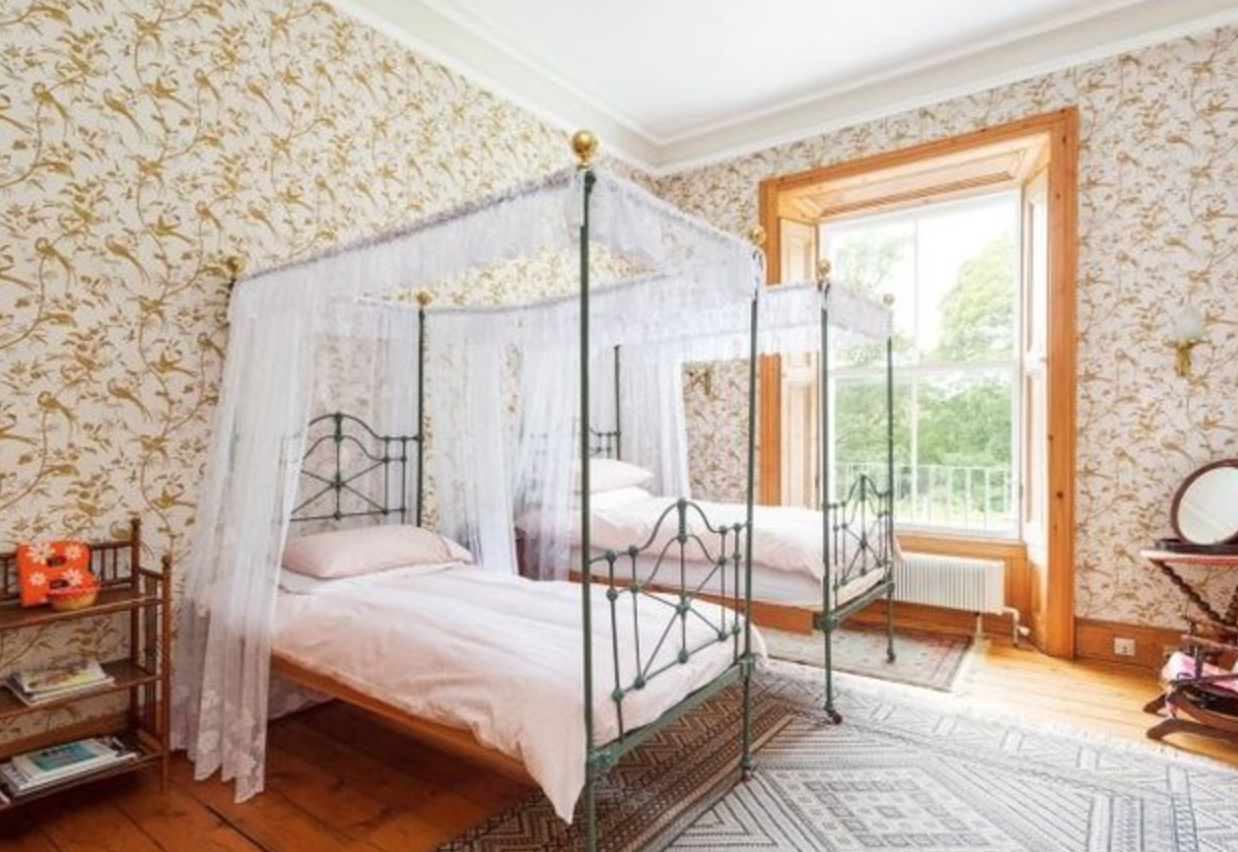 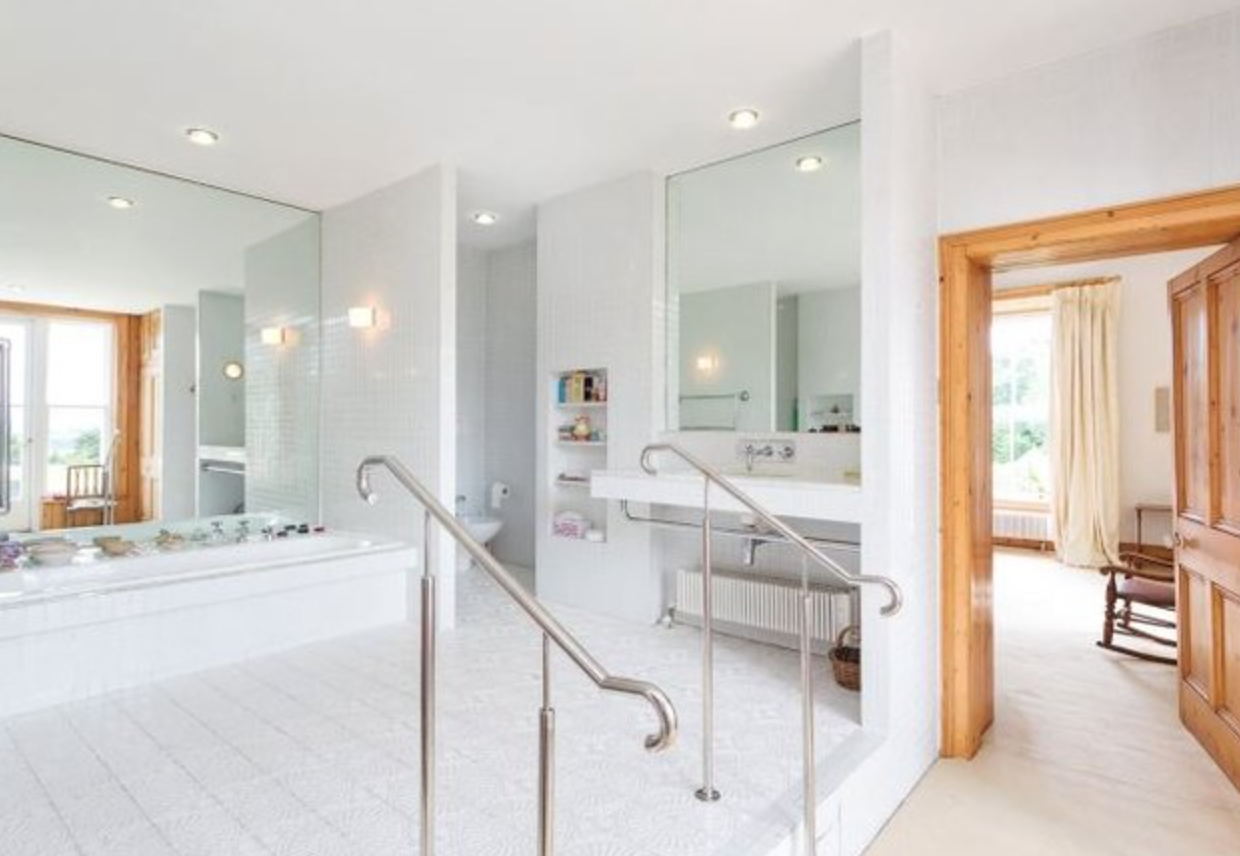 Outside, there's a detached gate lodge, stables, a Victorian outhouse, a working vegetable garden, a swimming pool and pool house - ideal for a bit of The O.C.-style frolicking. 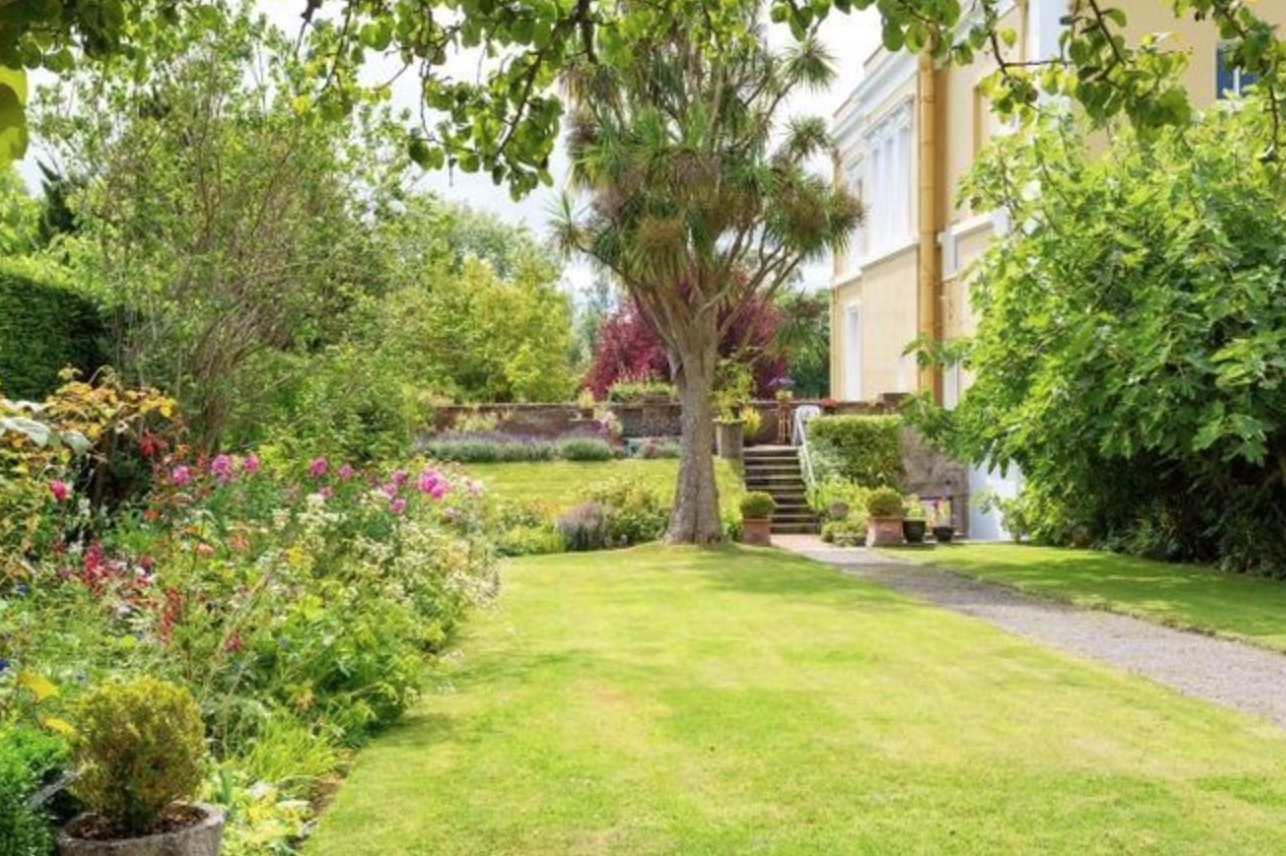 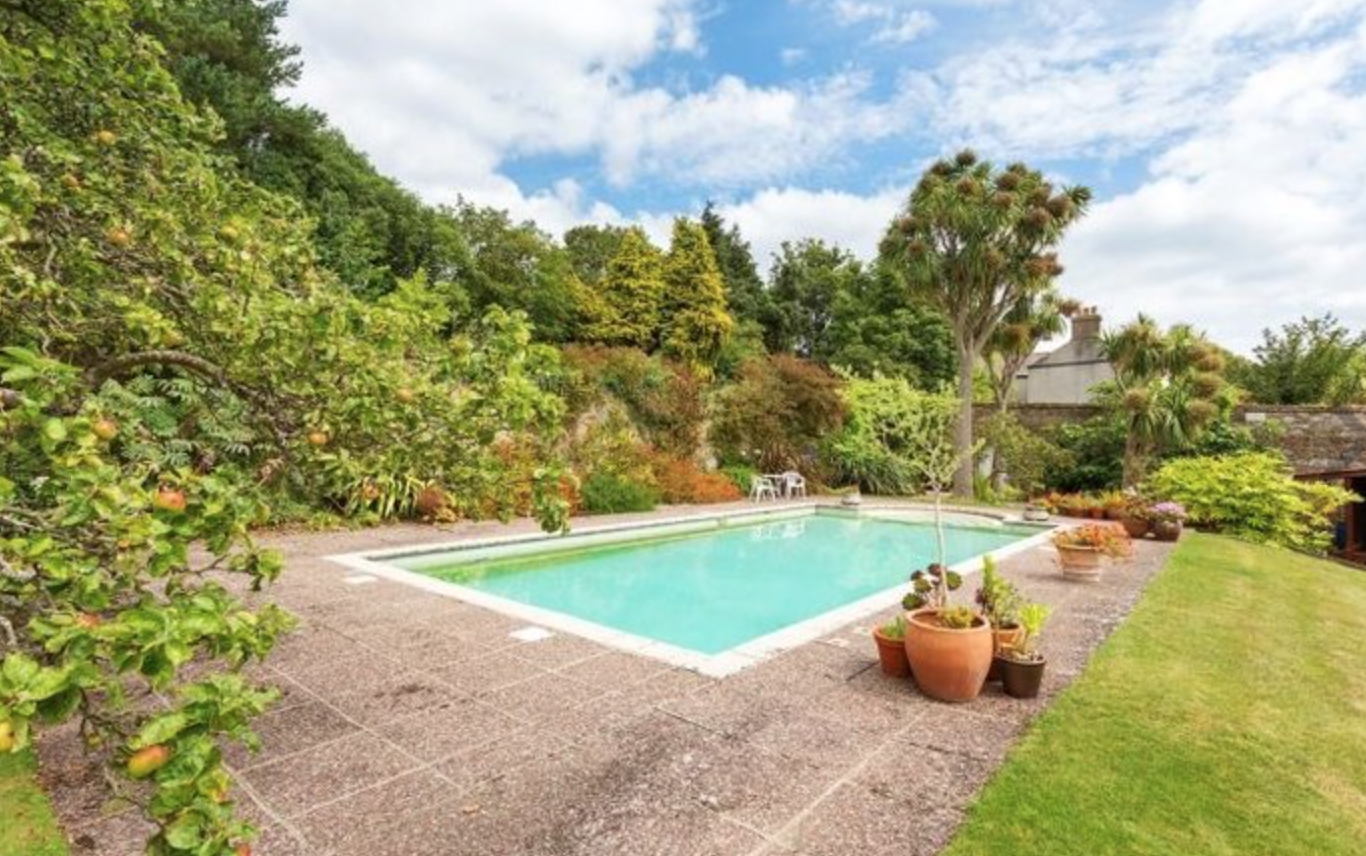 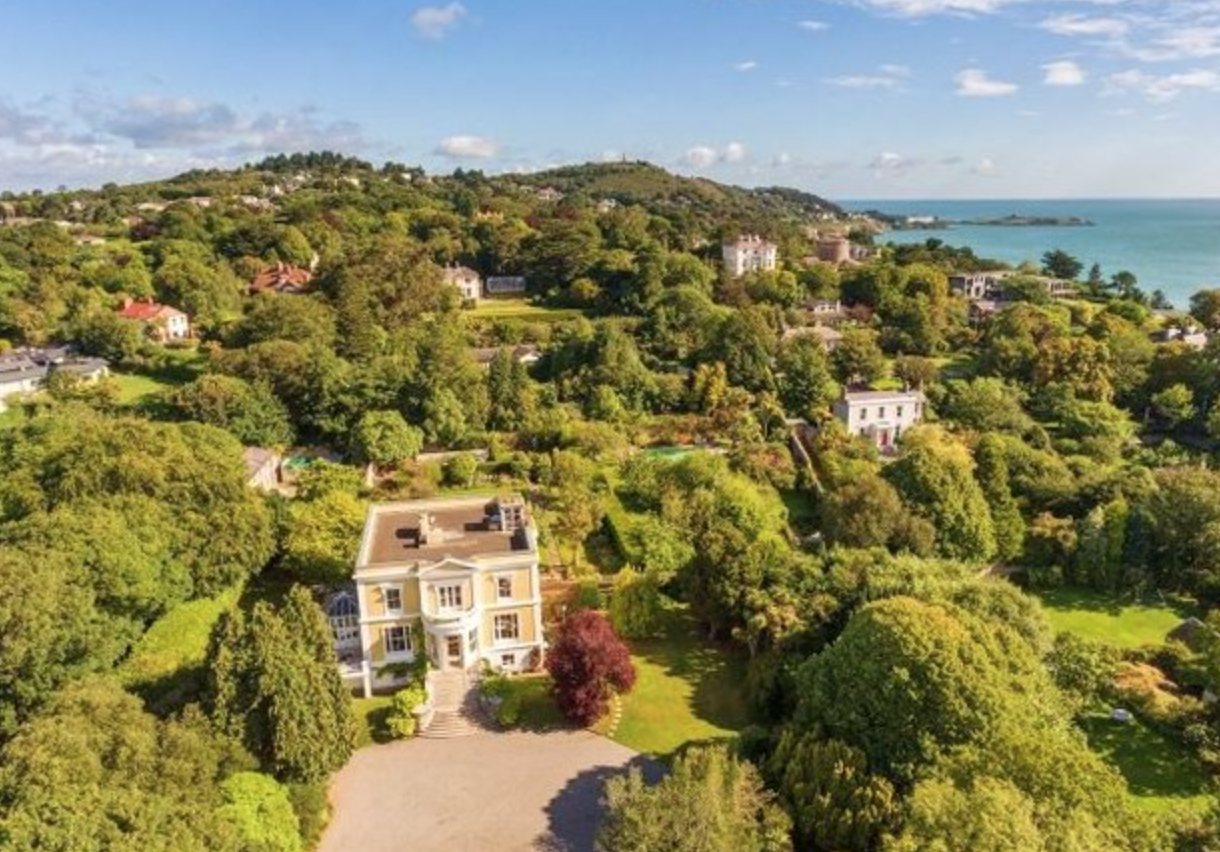 END_OF_DOCUMENT_TOKEN_TO_BE_REPLACED

If you were to move in, you'd be rubbing shoulders with some famous faces - Bono and Enya both have homes in the area.

You'd also be just a stone's throw away from your pals Blake Lively and Ryan Reynolds, who are currently living in Dalkey.

It's a lot of cash to part with though - here's what the money would buy elsewhere.

That €9 million (around £7.9 million) would get you this six-bedroom townhouse in Kensington, London that comes with a home cinema. 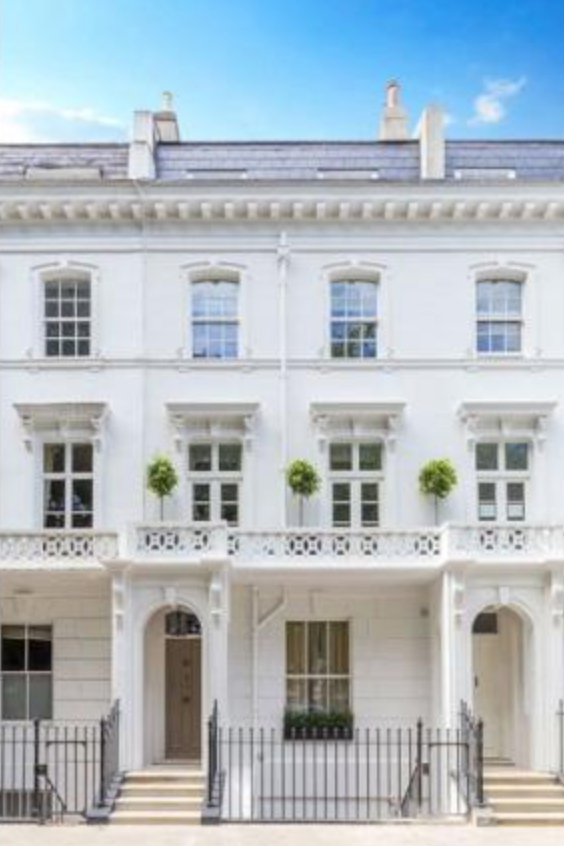 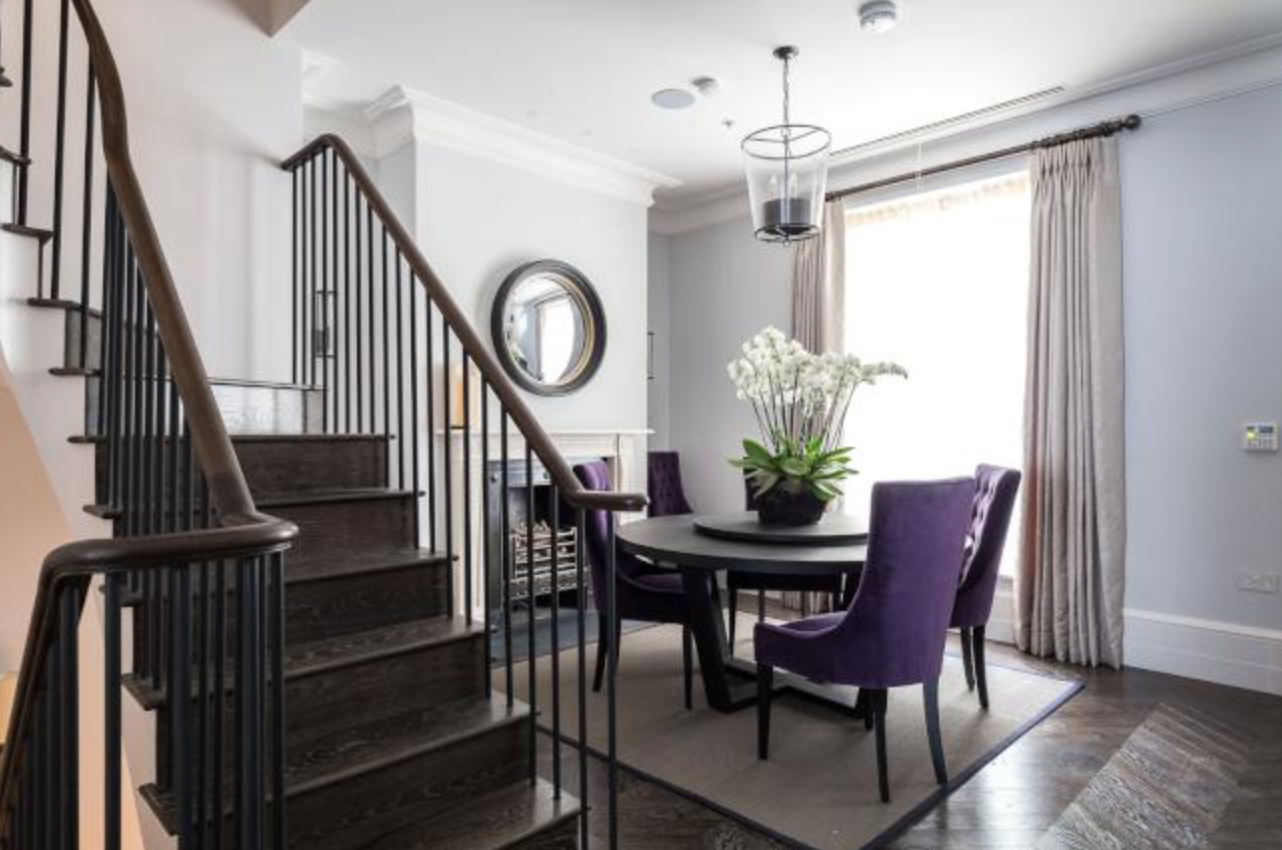 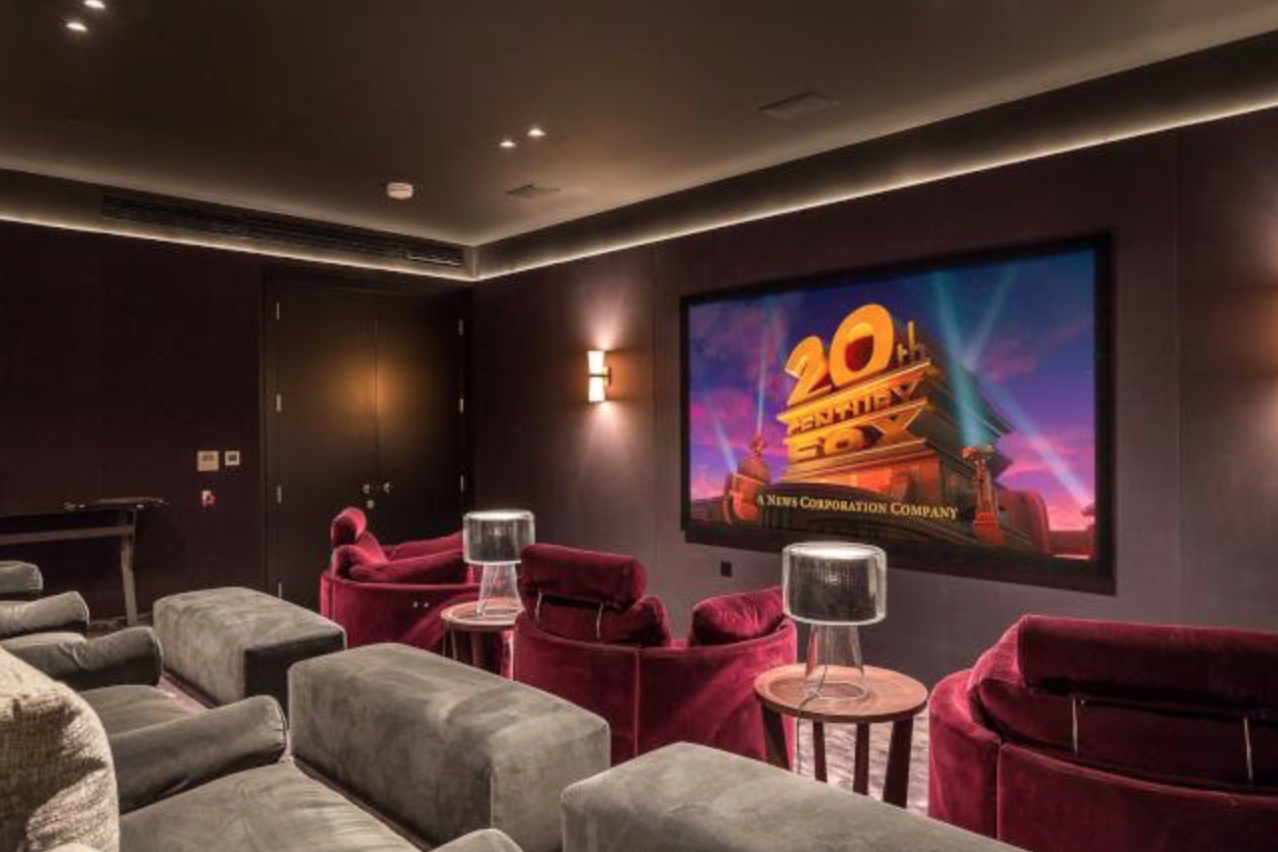 Meanwhile, it looks like L.A. is the place to go if you want real value for your €9 million - this Bel Air mansion in currently on the market for just under $10 million. 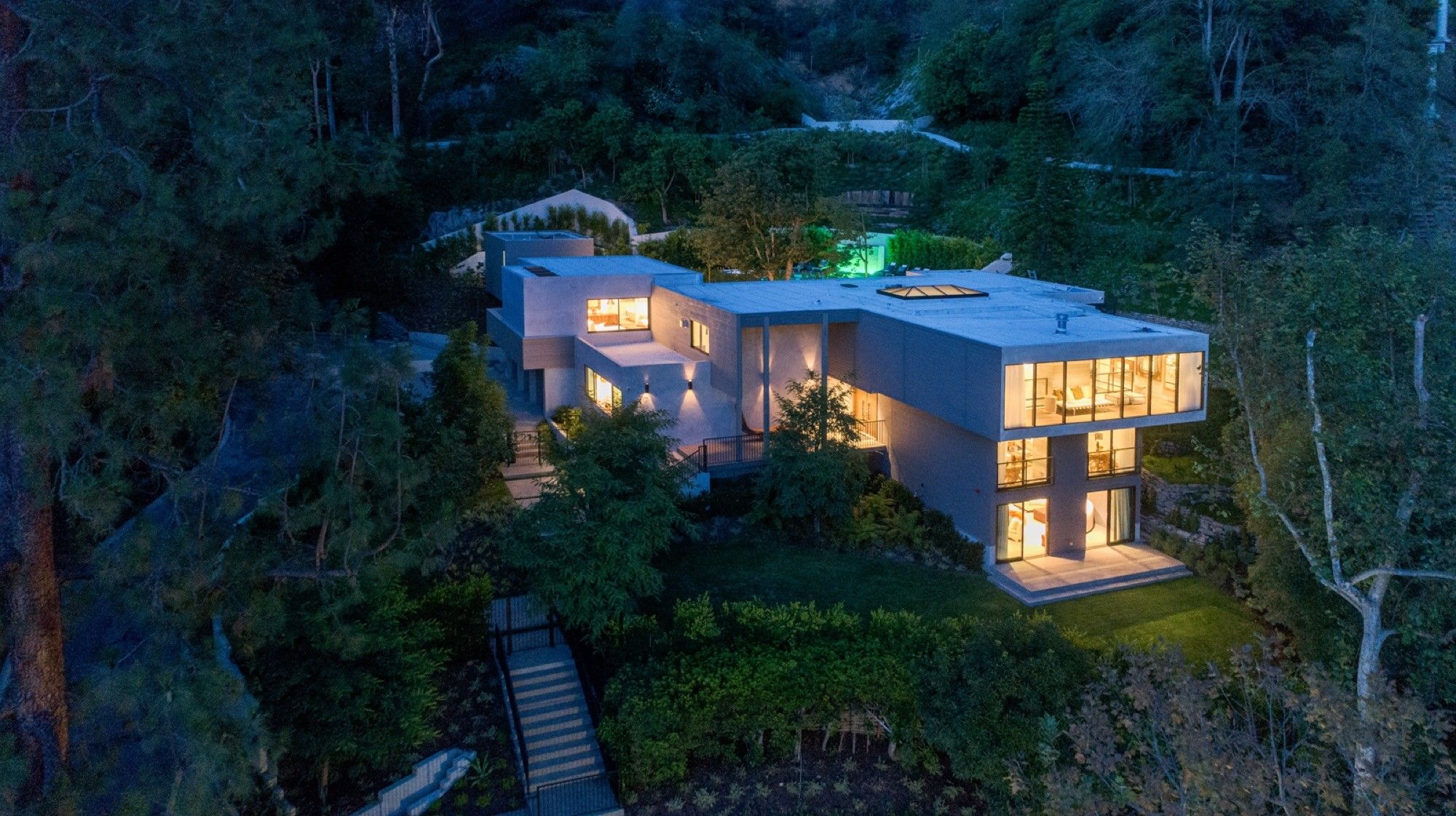 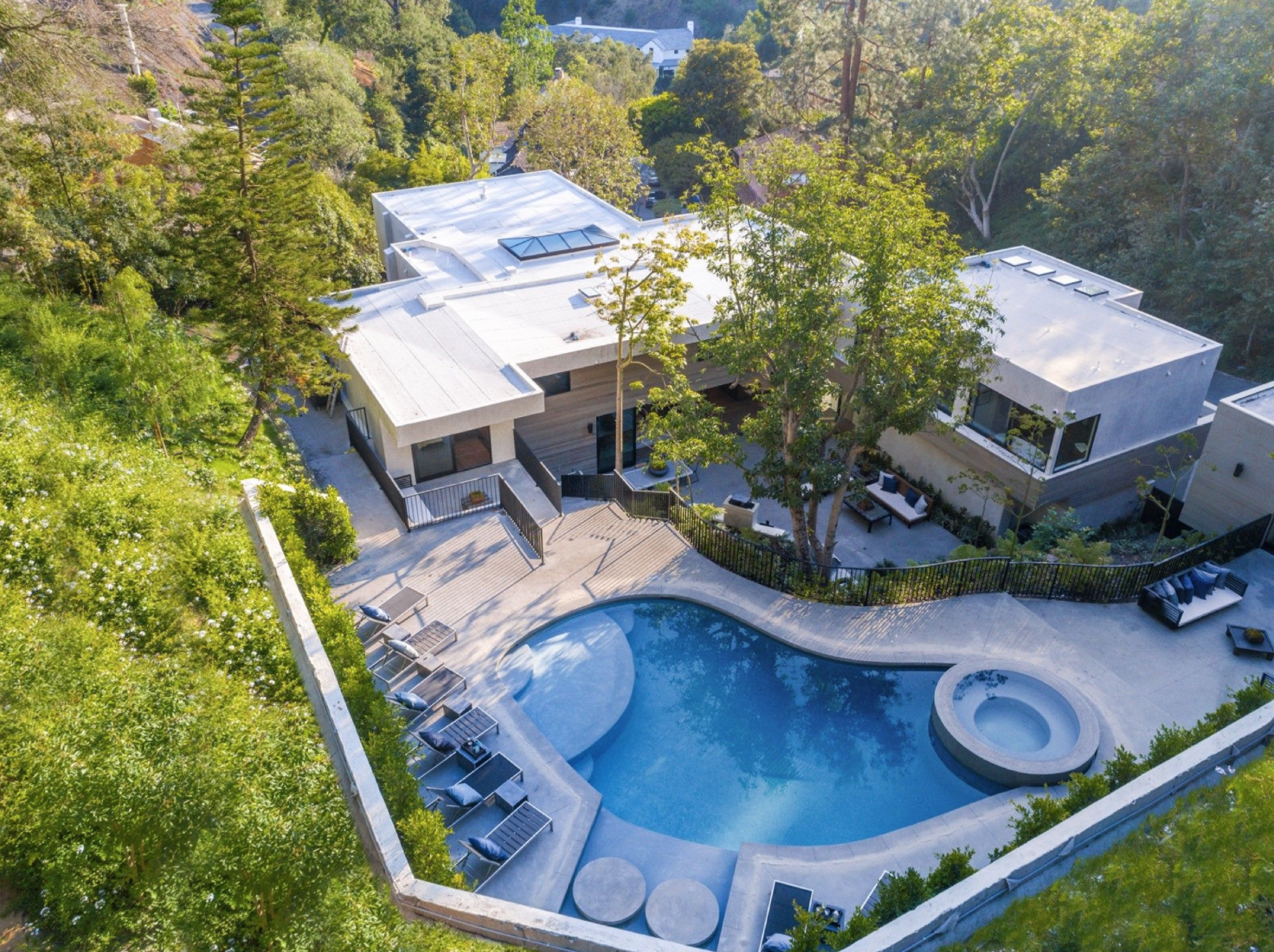 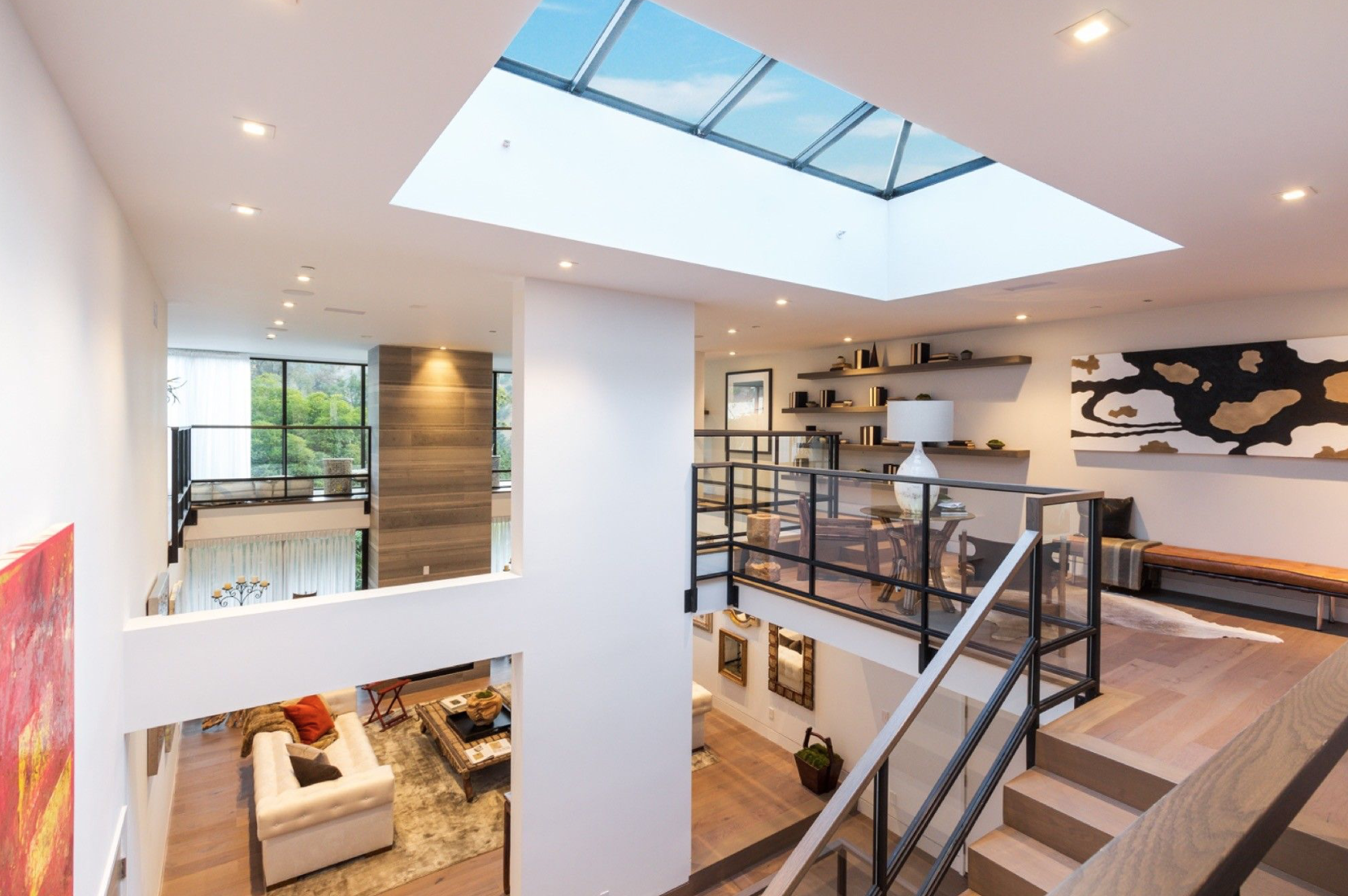 You can read more about the Killiney property here.


popular
Met Éireann issues status yellow rainfall warning for nine counties
An Post announces increase in the price of stamps from next month
Social Democrats accuse Fine Gael of "shadow boxing" and "theatrics" after cancelling proposed meeting
Motorist in Kildare caught driving with tax 13 years out of date
QUIZ: How well do you know the Matrix series?
BBC will show an 'immensely powerful' documentary about The Troubles tonight
QUIZ: How well do you know Will Smith's movie career?
You may also like
6 days ago
Woman arrested after man stabbed multiple times in serious assault in Dublin
1 week ago
Rent prices fall for this first time in seven years, but it is still mostly bad news
2 weeks ago
Gardaí share images of cash and clothes following seizure in Dublin
3 weeks ago
LEON to open its second Dublin restaurant in February
3 weeks ago
Dublin to host a Taco Battle cook-off this February
3 weeks ago
Gardaí name the three children that were found dead in a Dublin home
Next Page