If all proposed projects are completed, hotel bedroom supply in Galway will increase by 20%.

The hotel industry in Galway is about to undergo a significant change in the coming years with four brand new hotels and over 600 new hotel rooms potentially coming to the city from 2020 onwards.

A new study by Savills Ireland revealed that there are four new builds and six hotel extensions in the pipeline, which in total, if all are completed, will provide over 600 new hotel rooms for Galway.

Extensions are also planned for Park House Hotel, Glenlo Abbey Hotel, Travelodge Galway City, Menlo Park Hotel and the Maldron Hotel on Sandy Road, all of which, apart from the Maldron Hotel, have been granted planning permission. 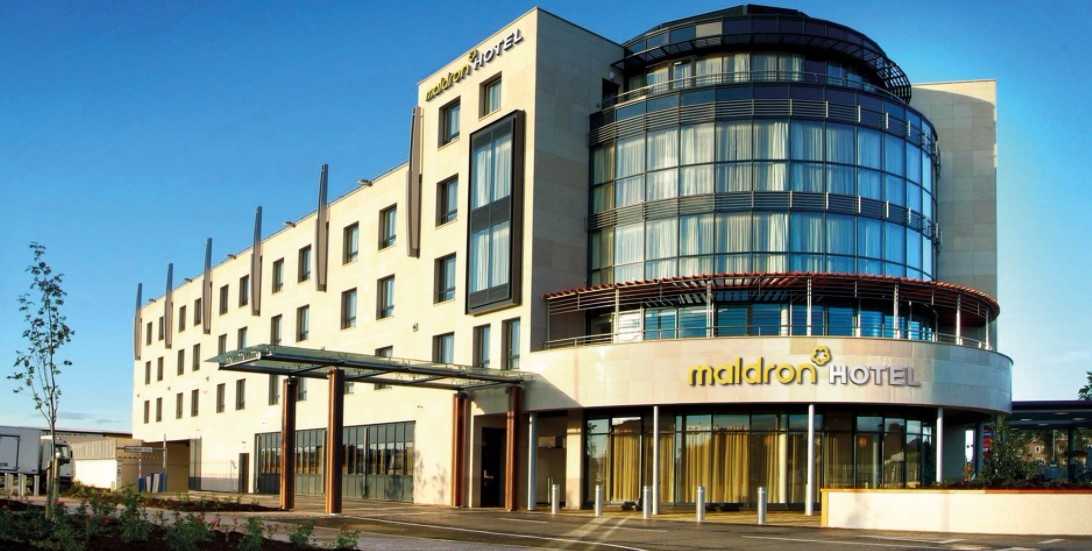 The extension to Park House is currently underway, but according to Savills, the majority of the proposed development is planned from 2020, with very little due for delivery before then. Unlike previous years, meanwhile, hotel development will be focused in the city as opposed to out of town locations.

END_OF_DOCUMENT_TOKEN_TO_BE_REPLACED


popular
Met Éireann predicting snow this weekend and well into next week
The JOE Friday Pub Quiz: Week 179
HBO reveal the first official details of the Friends reunion episode
Here are all the best new titles coming to Netflix in March
Disney are offering you a dream job based in Dublin
Billie Eilish weighs on who should be the next James Bond
The 50 most iconic songs of all time* have been revealed
You may also like
16 hours ago
Police investigating attempted ATM robbery in Antrim
1 day ago
Gardaí launch investigation into four-lane motorway sulky race
2 days ago
A preferred route has been chosen for the new Cork to Limerick motorway
3 days ago
History to be required Junior Cycle subject from September
3 days ago
Two Irish citizens have tested positive for the coronavirus
3 days ago
Ryanair plane in Dublin disinfected after two people fall ill on flight
Next Page