Entering the United States could be about to become a more arduous experience for tourists from Ireland and other countries.

Tourists from a number of countries, including Ireland, are set to be subject to an ‘extreme vetting’ process in the United States under proposals currently being considered by president Donald Trump and his administration.

According to the Wall Street Journal (€), people entering the United States may have to hand over a wide range of information, including social media passwords,financial data and mobile phone contacts in future.

END_OF_DOCUMENT_TOKEN_TO_BE_REPLACED

The proposals, a senior official told the Wall Street Journal, could affect the 38 countries, including Ireland and the United Kingdom, that participate in the visa waiver programme.

The waiver programme allows citizens of the 38 eligible countries to travel to the United States for a period of 90 days without a visa, but requires adherence to US standards in data sharing and passport control. 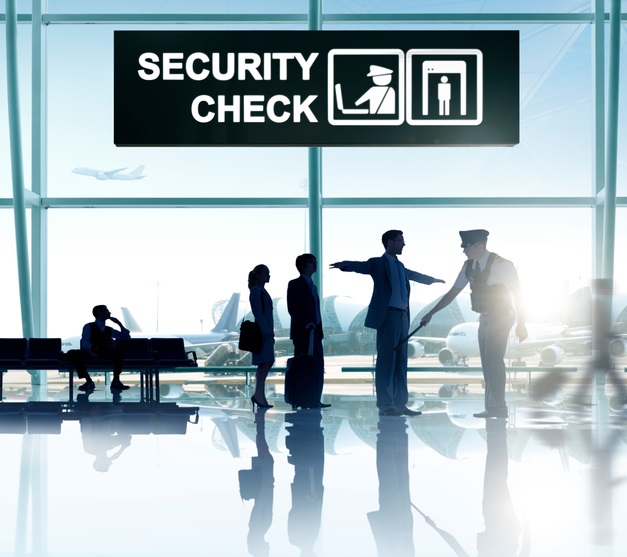 “If there is any doubt about a person’s intentions coming to the United States, they should have to overcome – really and truly prove to our satisfaction – that they are coming for legitimate reasons,” Gene Hamilton, senior counsellor to homeland security secretary John Kelly, told the Wall Street Journal.

END_OF_DOCUMENT_TOKEN_TO_BE_REPLACED

Another senior Department of Homeland Security official was quoted as saying that the aim is to “figure out who you are communicating with”.

“What you can get on the average person’s phone can be invaluable,” the official said.

Under the proposals being considered by the Trump administration, tourists entering the United States may be required to hand over their phone so that their contacts and other information could be monitored. Tourists may also have to provide information on their social media handles and passwords so that private, as well as public posts, could be examined.

The proposals have already been greeted with criticism in the United States after John Kelly hinted at might what might be to come at a House Homeland Security Committee hearing in February.

END_OF_DOCUMENT_TOKEN_TO_BE_REPLACED

In a statement following that meeting, the Center for Democracy & Technology (CDT) blasted the proposals, saying: “This proposal would enable border officials to invade people’s privacy by examining years of private emails, texts, and messages.

“It would expose travellers and everyone in their social networks, including potentially millions of U.S. citizens, to excessive, unjustified scrutiny.

popular
5 years ago, Hollywood took a massive gamble on a huge sequel... and lost big time
Netflix has just added 12 very big movies to their library
One of the most underrated crime thrillers of recent years is among the movies on TV tonight
Mystery over 'dead husband' spotted in Indian restaurant has been solved
QUIZ: JOE's Big News Of The Day Quiz #40
The JOE Friday Pub Quiz: Week 332
Netflix backtracks on anti-password sharing measures following user outcry
You may also like
4 days ago
Dublin train station finally set to open after being built 14 years ago
5 days ago
Ireland seen as being among the top 10 least corrupt countries worldwide, new data shows
5 days ago
Leo Varadkar says alleged assault on migrant camp in Dublin has the 'look of' a racist attack
1 week ago
No plans to abolish homework, says Minister Foley
1 week ago
This is what the cheapest house for sale in Dublin looks like
1 week ago
NTA publish €25bn plan for new Luas lines and Metrolink in Dublin
Next Page