Two men have been arrested.

Over €50,000 in cash, a fistful of Rolex watches, several cars and a singular Canada Goose jacket were among the more eye-catching items seized by Gardaí's Criminal Assets Bureau in a Kildare raid on Tuesday morning, 21 September.

Two men have been arrested in connection with the incident.

END_OF_DOCUMENT_TOKEN_TO_BE_REPLACED 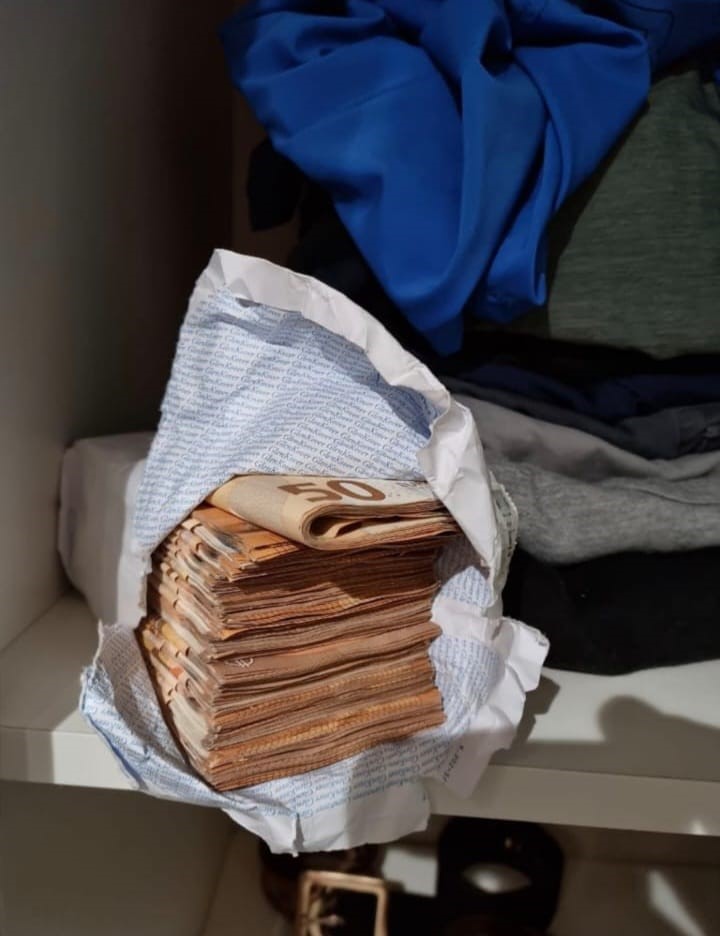 The operation targeted assets including properties accumulated by an organised crime gang. As a result, the following items were seized: 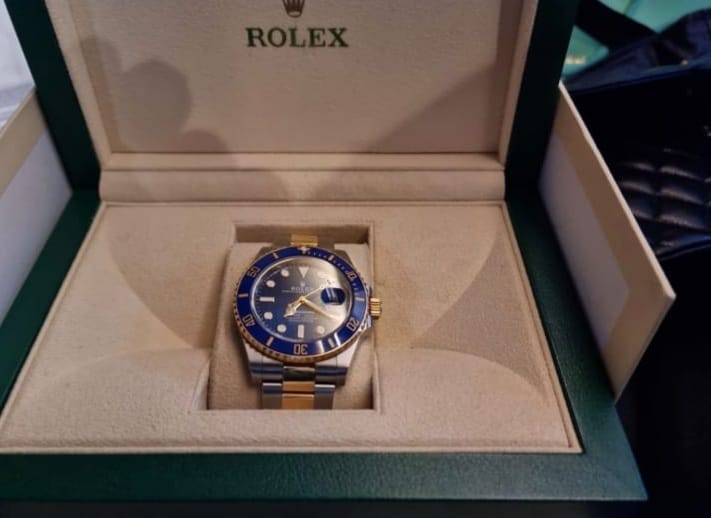 Gardaí arrested two men – one aged 19 and the other aged 40 – for an offence contrary to Section 6 (Deception) of the Theft and Fraud Offence Act in respect of a local Garda investigation.

END_OF_DOCUMENT_TOKEN_TO_BE_REPLACED

Both men have been detained at Tallaght Garda Station for questioning.

Tuesday's CAB operation was conducted in relation to an ongoing investigation that has to date identified and restrained 17 bank accounts containing cumulative funds of €495,000. 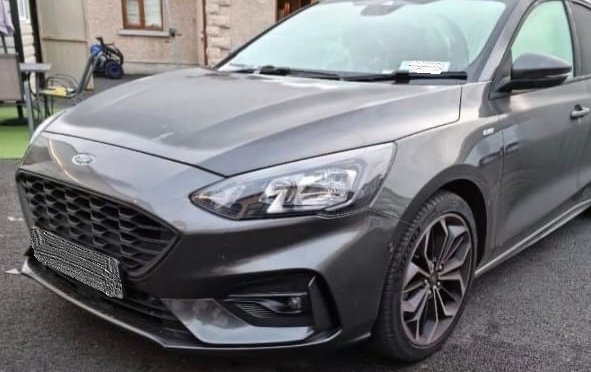 Gardaí have hailed the search operation as a "significant development" in the ongoing work carried out by the Criminal Assets Bureau and the Tallaght District Detective Unit.