Man shocked as hundreds of mourners attend his wife's funeral

A sad but heartwarming story.

A man whose wife was killed in the El Paso shooting invited the community to attend her funeral because he had no other family.

He was shocked with thousands of strangers came to El Paso this weekend, to say goodbye to Margie Reckard.

The 63-year-old was killed by a gunman who opened fire at a Walmart this month.

Antonio Basco had been worried not many people would turn up to remember his wife. The couple, who met 22 years ago, led a mostly solitary life in the Texas border city and he has no other family, either.

Perches Funeral Home said in a Facebook post that Basco welcomes anyone to attend his wife's services.

About 700 people queued to pay their respects to Margie, one of 22 people killed when a gunman opened fire at a Walmart store. 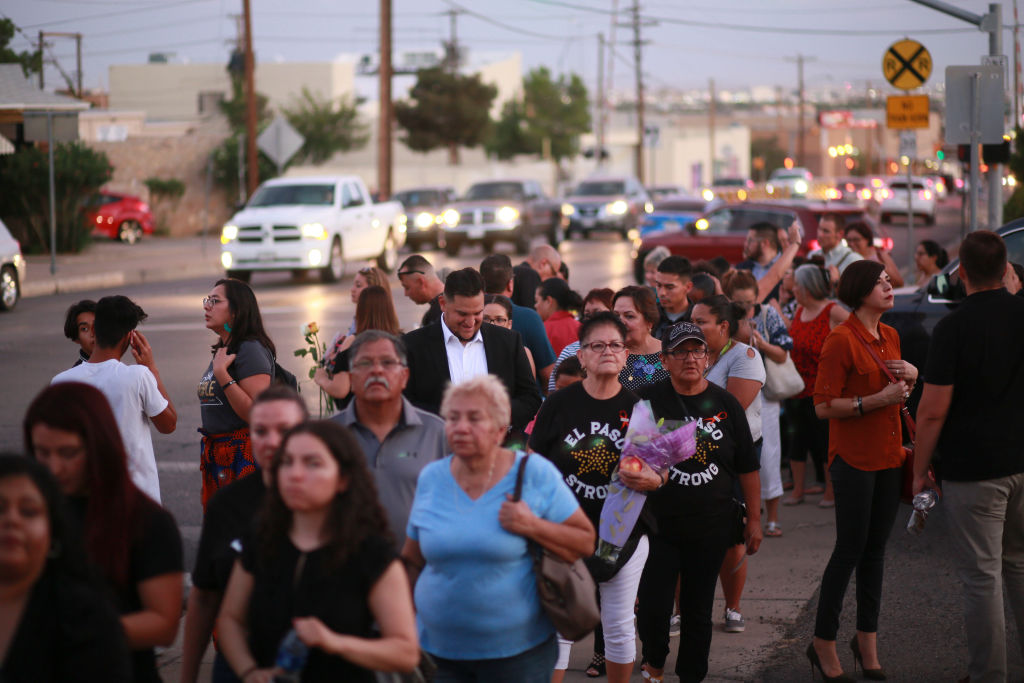 The size of the crowd was so vast that the funeral organisers had to move it to a larger facility, but even then as crowds filled out the church, more were left queuing outside and in the surrounding blocks. 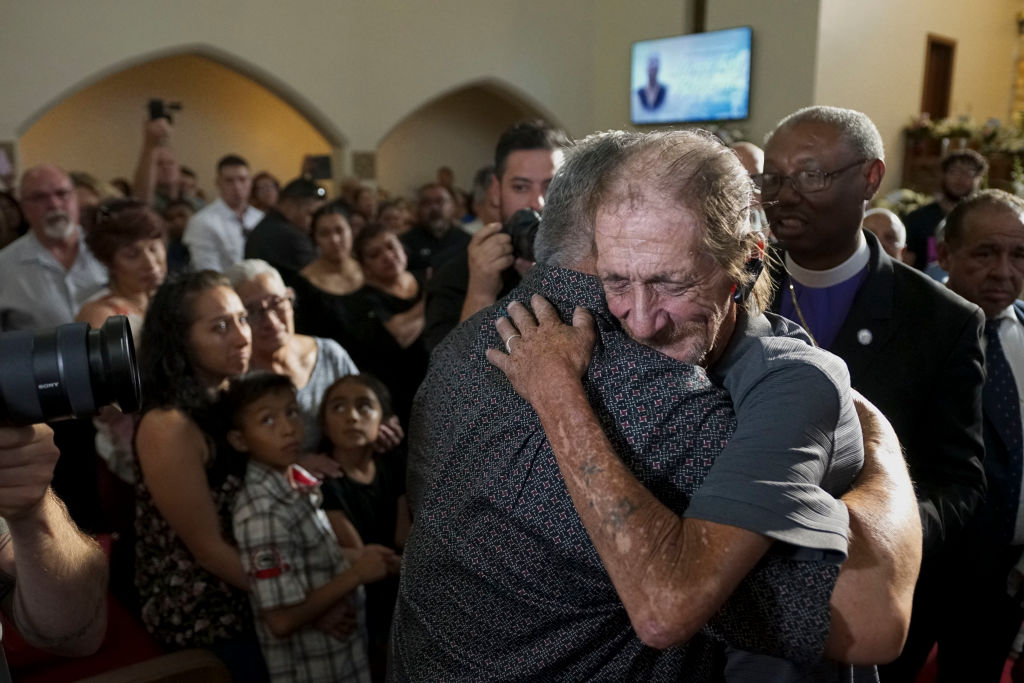 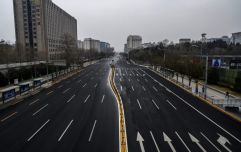 END_OF_DOCUMENT_TOKEN_TO_BE_REPLACED

"I've never had so much love in my life," Basco said on Friday as he saw the crowds, who came to mourn the life of a woman they didn't know. They supported a man they've never met. As one, they gave an innocent victim in a world of senseless violence the kind of tender tribute she deserved.

People flew in from all across the country to attend the service because they said Basco's story moved them. 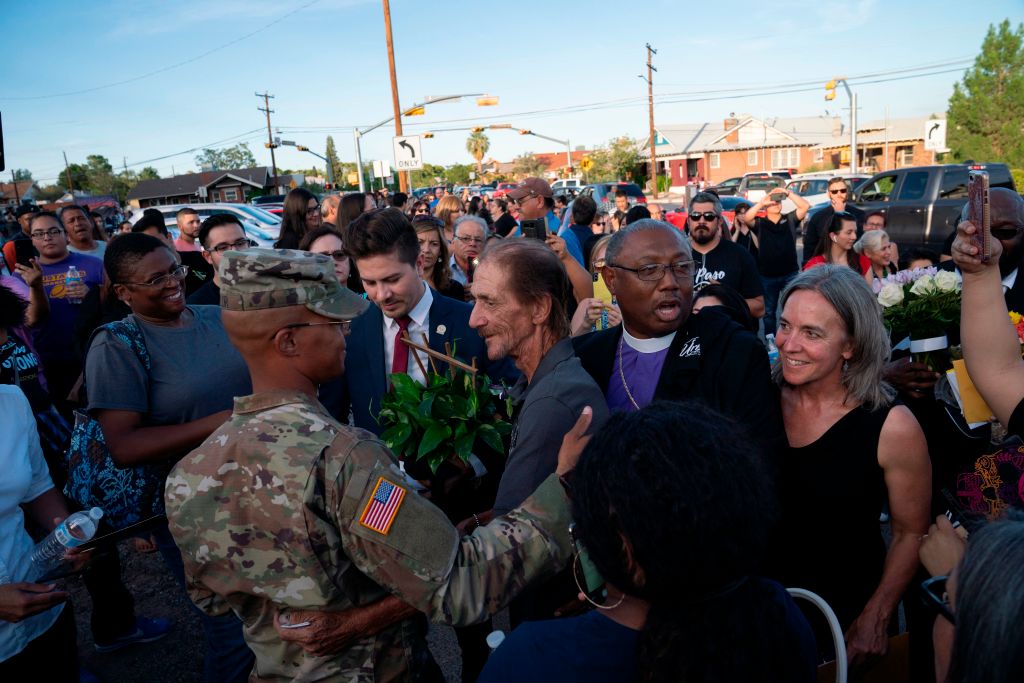 The funeral home received 10,000 messages and tributes, and more than 900 floral arrangements according to The New York Times.

Reckard had kids from an earlier marriage and her son Dean told The New York Times she was a loving mother. "She would have been overwhelmed to see all the love El Paso showed her."


popular
Singer Duffy reveals she was drugged and raped while being held captive
QUIZ: The devilishly tricky grammar quiz that will drive you around the bend
The 50 most iconic songs of all time* have been revealed
QUIZ: Can you name the capital cities of these 30 countries? (Part Two)
Rallies prove that Sinn Féin are playing the game better than anyone else right now
Lonely Planet have created an alternative bucket list for those travelling around Ireland
These are the 10 most popular movies and TV shows on Netflix in Ireland right now
You may also like
12 hours ago
Three Northern Ireland schools send students home as precautionary measure following Italy trips
1 day ago
Irish citizens advised not to travel to parts of Italy affected by coronavirus
1 day ago
A fourth person in Italy has died from the coronavirus
1 day ago
Truck driver jailed following dangerous motorway u-turn
6 days ago
Woman plays violin while surgeons remove tumour from her brain
6 days ago
A breakdown of the radical new immigration points system proposed for the UK
Next Page