The Capital B is back this week with a show that will make you want to quit your job and be your own boss...

Heading up our business show this week is the man who masterminded the change in Ryanair's public image. From hated airline to less hated airline, Kenny Jacobs talks to our presenter Nick Webb about the transformation, having Michael O' Leary as a boss and the one thing he uses to keep on track of his goals every day.

Also on the show...you don't make friends with salad?  Brian Lee, founder of Chopped, is definitely making money with salad, a cage-fighting entrepreneur he talks about importing containers of mobile phone covers to make a sweet killing in secondary school before starting up his own business while working behind a deli.

Brian's MMA trainer and new business partner, Chris Fields, weighs in on the strong link between being successful in business and fitness... humble on the mat, a tiger in the business, as  they say. 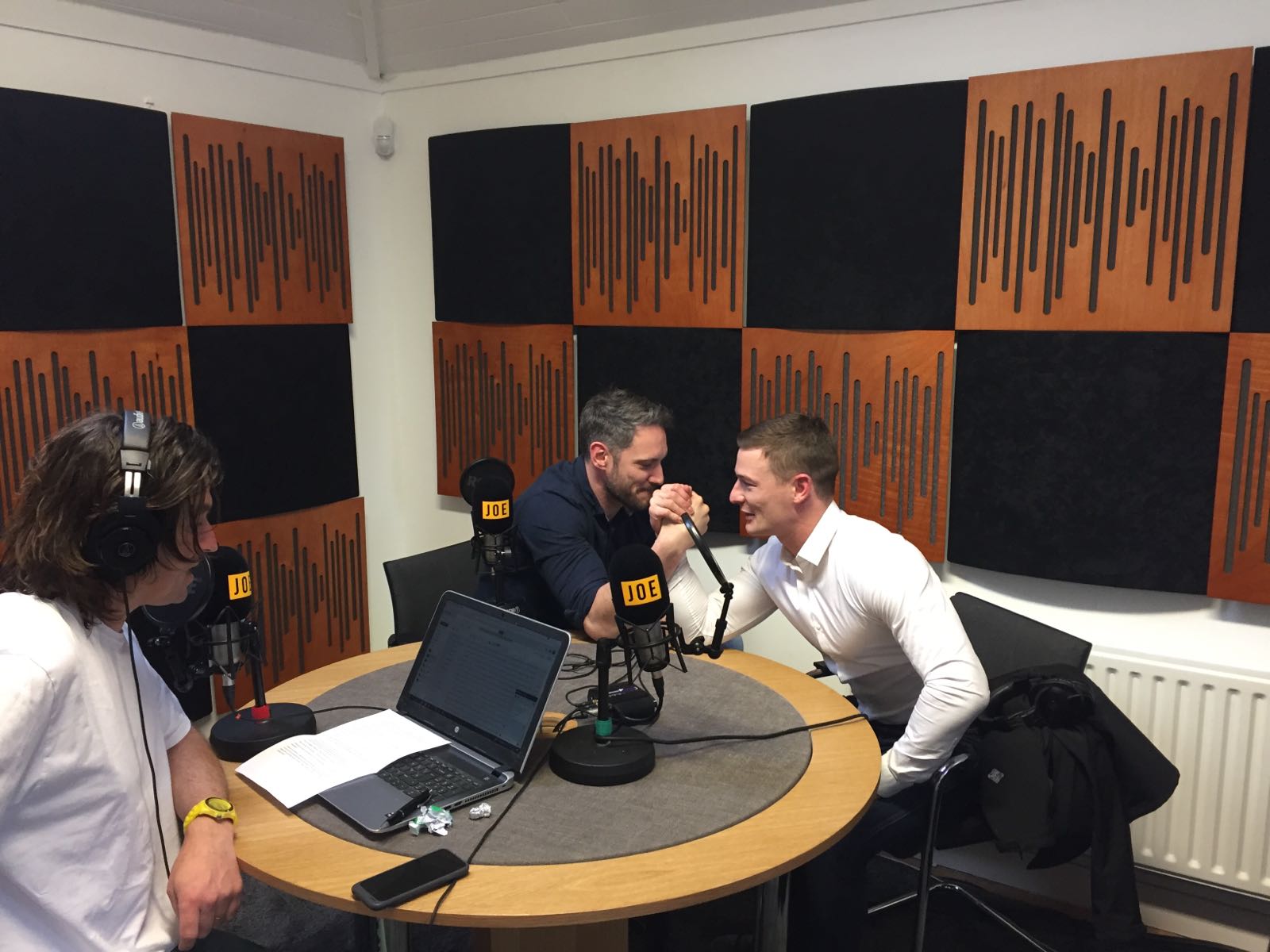 No one wants to listen to experts anymore. If you are Britain and you don't listen, you wind up scared and alone, if you are a saucy butter company, listening to experts might actually be the worse decision, Elaine Lavery of Improper Butter, talks about ignoring the consultants and rebranding her business to make it stand out on the shelves.

On The Capital B panel this week is video game coder and millionaire programmer, Bobby Healy of cartrawler, who is sceptical about everything and Jennie McGinn, OPSH co-founder, who is refusing to take any prisoners. 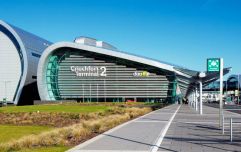 END_OF_DOCUMENT_TOKEN_TO_BE_REPLACED

Check out the podcast below:

2.28; Kenny Jacobs, Ryanair interview
14.05; What is Michael O'Leary like as a boss?
18.40; The panel discuss Ryanair's transformation and building trust in a brand
24.50; Improper butter talk about standing out on the shelves on the AIB Business brainstorm
38.25; MMA fighters Chris Fields and Brian Lee on the death of the chicken fillet role
53.40; The panel goes deep into the nitty gritty of world salad domination


popular
The lineup for this week's Late Late Show has been revealed
Everything Irish fans need to know ahead of the WWE Royal Rumble this Sunday
Man being treated for suspected case of coronavirus in Belfast
QUIZ: Can you guess the pixellated movie posters?
QUIZ: Can you name all these European countries just from their vowels?
Met Éireann says there's a risk of snow for parts of Ireland this weekend
Aldi to recruit 550 new staff and implement living wage rate for employees

You may also like
1 month ago
Ryanair launch massive Black Friday sale with up to 25% off one million seats
2 months ago
A Spanish court has banned Ryanair's cabin bag fee
2 months ago
'Pickle fork' crack reports on Ryanair planes are "rubbish" according to the airline
3 months ago
Ryanair is having a massive seat sale, with flights from just €13.99 each way
4 months ago
System outage results in delays for Ryanair customers in the airport
4 months ago
Ryanair has launched a huge back to school sale with loads of flights under €25
Next Page