The sky is blue. Water is wet. MetroLink is in development.

Ireland's much-vaunted ambitious transport plan is back in the news on Tuesday (5 July) as yet another green light flashes, signalling the Government's intention to make its "transformative" project a reality.

END_OF_DOCUMENT_TOKEN_TO_BE_REPLACED

First announced under the name of Metro Dublin all the way back in 2000, the rail line was originally set to cost £4.3 billion. The latest proposed iteration comes in at a "credible cost estimate" of €9.6 billion, however Tánaiste Leo Varadkar has said that the "extreme" cost could reach as high as €23 billion, though this is presently an unexpected scenario.

The Government is forecasting a €13.7 billion benefit to the economy over 60 years, with the fully-automated project currently scheduled to open to the public by 2034. Transport Minister Eamon Ryan has secured agreement from Cabinet to move forward and planning submission will be officially lodged this September.

The new and presumably wildly improved MetroLink will be the first of its kind in Ireland and will run 19.4 kilometres in length from north of Swords to Charlemont in the south of the capital. 16 stations in total will be constructed. Dublin Airport will be one of the stations developed as part of the initiative.

Trains will run every three minutes at peak time, with the system capable of carrying up to 20,000 passengers in each direction every hour. 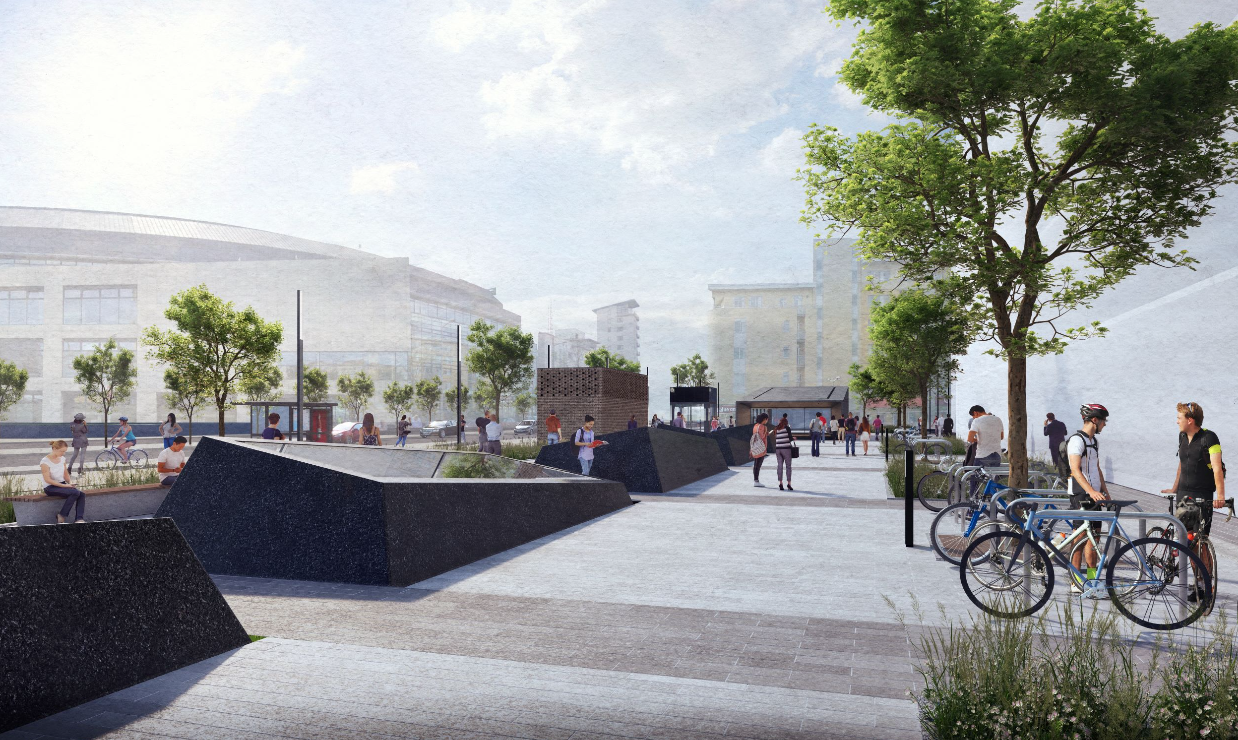 END_OF_DOCUMENT_TOKEN_TO_BE_REPLACED

It is estimated that the MetroLink will connect over one million people in the Dublin area and across the country. 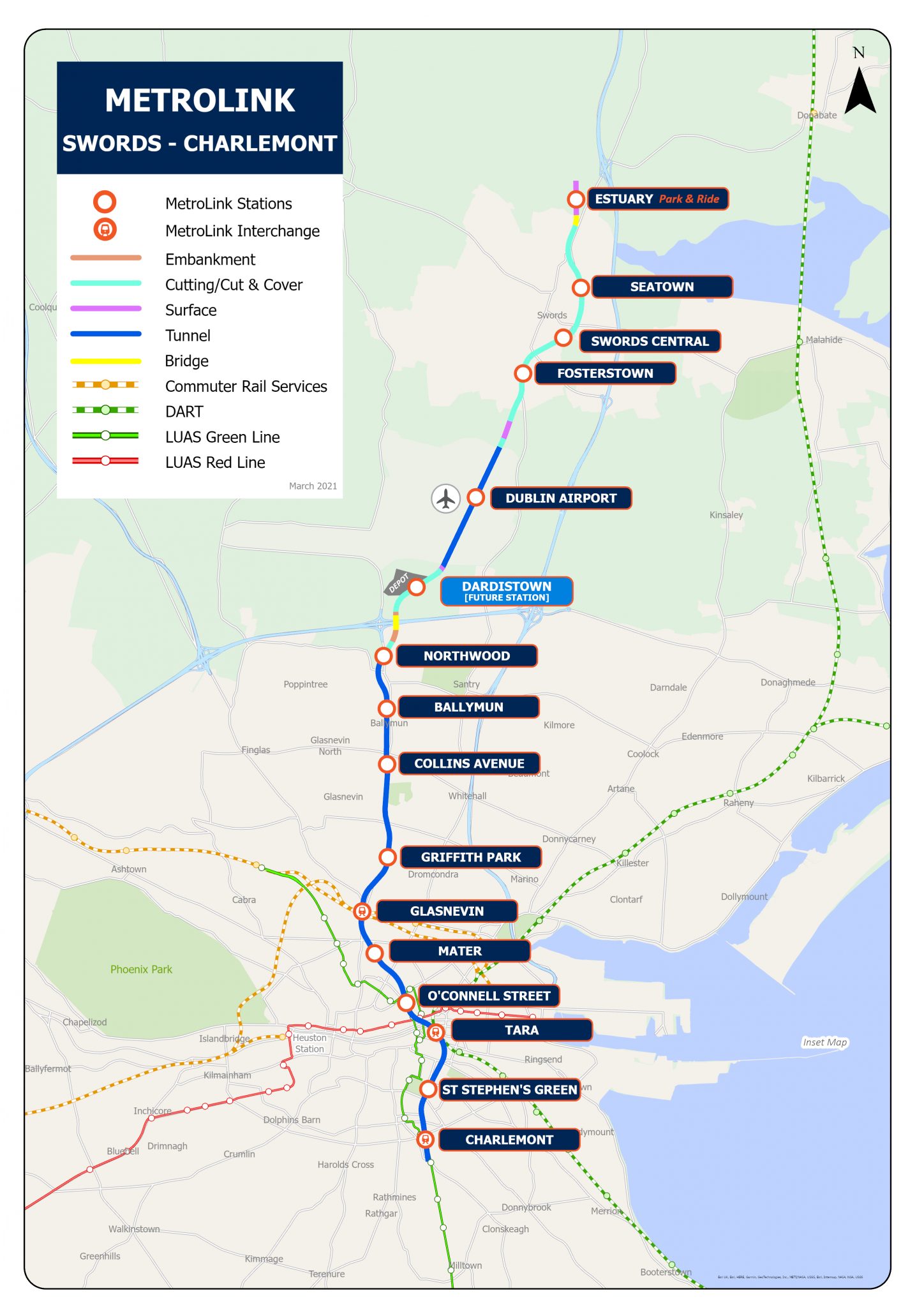 END_OF_DOCUMENT_TOKEN_TO_BE_REPLACED

"MetroLink is a once in a generation project that is going to massively transform the public transport system in our capital city," said Minister Ryan.

"This project in various guises has been on the table now for two decades, but the Government’s decision on the MetroLink Preliminary Business Case marks a significant milestone.

"Now this exciting transport mega-project starts to become a reality. We are giving the green light to a transport system that will be integral to the city and the country’s sustainable development in this century, and into the next.