Miggledy merch is a licence to print money, it seems.

There's a Presidential election coming up.

On Friday 26 October, the Irish public will cast their votes for who should lead the country in the most honoured and prestigious ambassador role that we currently have in place. 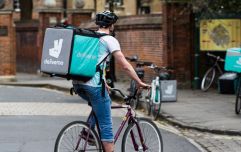 END_OF_DOCUMENT_TOKEN_TO_BE_REPLACED

For the past seven years, one Michael D. Higgins has steered that ship, winning many hearts and minds in the process thanks to generally being hugely likeable and sound.

But hey, that's just one writer's opinion. Perhaps you're going to pledge your allegiance to one of the Dragon's Den lads. Democracy means that it's very much your call.

Something that may not be an indicator of how it's going to play out, but is very much a reflection of the current President's popularity, is the reaction to his official merchandise going on sale.

First, you had his t-shirts selling out hours after first going on sale.

And now, the most coveted item of all; the official Michael D. Higgins tea cosy - or Michael Tea Higgins to use the proper title - has gone one better.

Four minutes in, and the Michael Tea Cosies are gone! #MichaelDforPresident pic.twitter.com/oM17x4banb

END_OF_DOCUMENT_TOKEN_TO_BE_REPLACED

Yep, just four minutes is all it took for the crew at the Michael D. Higgins Supporters Space in Dublin to shift the entire stock of tea cosies on Saturday.

Scenes, as it were.

Smart marketing with autumn kicking into gear and winter fast approaching, in fairness.

The likeness, meanwhile, is uncanny. 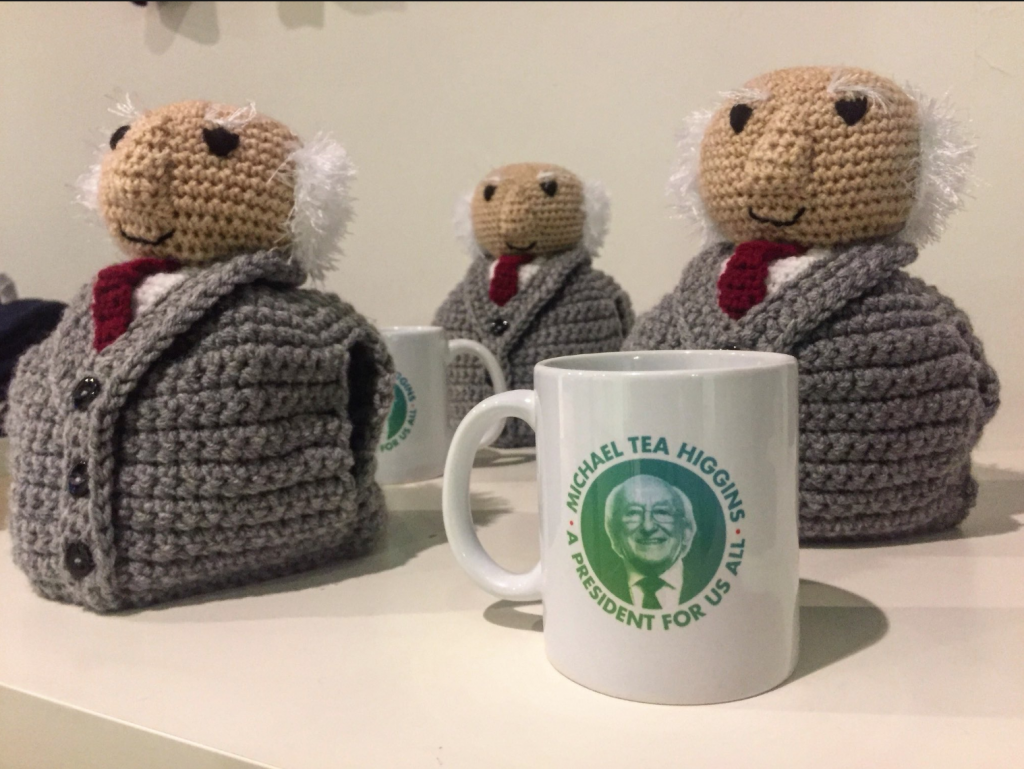