Pic: The RNLI had to rescue "Mickey Mouse" from the Irish Sea last weekend

A giant Mickey was spotted off the coast of Wicklow...

The Irish Coast Guard had one of their more interesting call-outs over the weekend. A large object was spotted off the Bray coast by several people, who sensibly contacted the Coast Guard co-ordination centre in Dublin.

The brilliant people at the RNLI responded to the call and sent out a lifeboat crew from Dun Laoghaire to investigate it further. Thankfully it wasn't a person but hilariously it turned out to be a giant Mickey Mouse balloon. 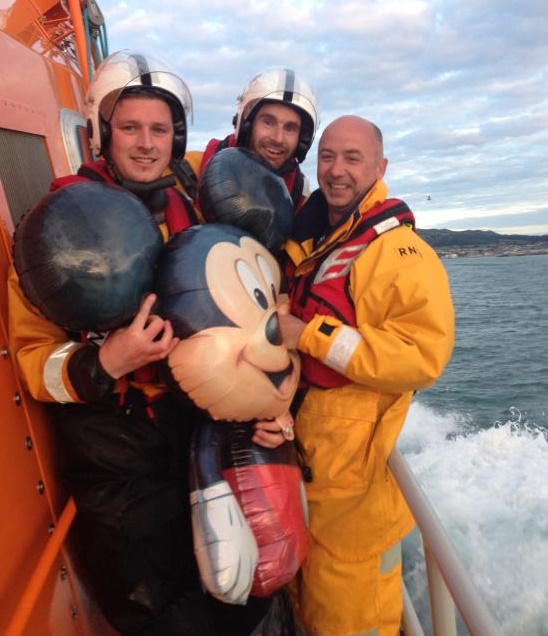 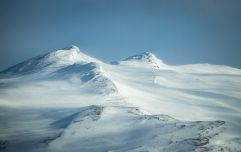 END_OF_DOCUMENT_TOKEN_TO_BE_REPLACED

Stephen Wynne, lifeboat operations manager at Dun Laoghaire, said: "We're happy that this was a call made with good intent and calling 999 and asking for Coast Rescue is always the best course of action."

As you can see from all the smiles in that photo, the lads are big fans of Mr Michael "Mickey" Mouse saying they were "particularly happy to assist Mickey Mouse, one of the all-time favourite cartoon characters."

A happy ending for Mickey and everyone involved...

popular
A fun '90s action flick is among the movies on TV tonight
QUIZ: Can you name whether all these Irish towns are west or east of the River Shannon?
Ticket prices for concerts set to rise due to inflation
Tax energy companies' profits to help with cost of living crisis, says think-tank
HSE establishes team to monitor monkeypox as virus cases more than double in UK
The JOE Friday Pub Quiz: Week 295
You may also like
1 year ago
Dun Laoghaire lifeboat services rescue seven people in two separate incidents
2 years ago
Social media is having a field day with this cat's reaction after a Dublin fireman rescued it from a tree
3 years ago
Parrot gets stuck on roof, tells firefighter making rescue attempt to "f**k off"
3 years ago
We may have just discovered the ultimate dream job for cat-lovers
3 years ago
First two boys reported to have been rescued from flooded Thailand caves
3 years ago
Thailand cave system rescue operation has begun, but officials warn it could take days
Next Page