Would you stay in one of these?

One of the largest hotel chains in the UK has unveiled plans for 'pod-style' hotel rooms following "extensive research" which revealed that guests were willing to forego traditional expectations, such as large rooms and central locations, in favour of a lower price.

ZIP by Premier Inn hotels will be located on the outskirts of major towns and cities in the UK, and will feature small rooms with prices from £19 (approximately €22)

The rooms are billed as "basics done brilliantly", and are less than half the size of a standard Premier Inn room, at just 8.5 square metres.

Here's a glimpse at what they'll look like; what's the verdict? 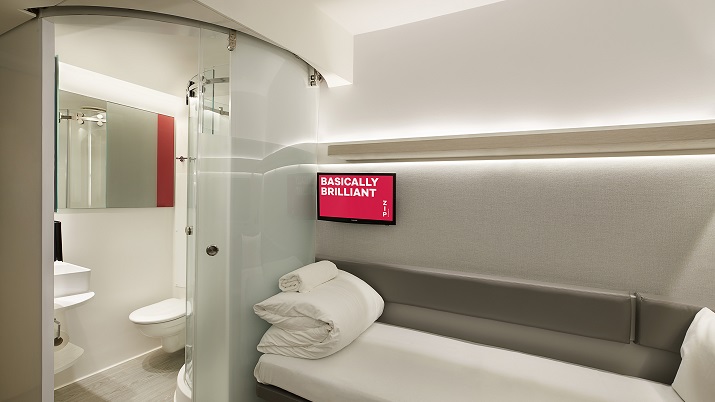 All standard ZIP rooms will include: 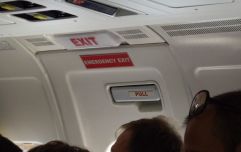 END_OF_DOCUMENT_TOKEN_TO_BE_REPLACED

There will also be the option to pay an extra £3.95 for breakfast, WiFi at £5 for 24 hours, and an additional room cleaning can be purchased for £5 per day.

Premier Inn Managing Director Simon Jones commented: "We are delighted to be opening our ZIP by Premier Inn in Cardiff and the team are hugely excited about welcoming our very first customers.

"In developing the concept, we have undertaken considerable research, including having had six ZIP rooms on sale to customers for many months.

"It’s clear through the research that people want the basics done brilliantly, such as a comfy bed and a power shower but they are happy to compromise on location or some extras if they are paying a fantastic price for their room."

More information on these rooms can be found here.


popular
Ireland's best places to work for 2020 have been revealed
ISPCA rescue horse tied to electricity pole in Tipperary
Interactive infographic shows real-time spread of coronavirus outbreak
Here's Week 21 of JOE's 19 in 90 quickfire quiz
QUIZ: What movie/TV show are these fictional sports teams from?
Emirates is recruiting new cabin crew members in Galway for tax-free jobs
Here are the 6 best movies on TV this Thursday
You may also like
1 day ago
Air New Zealand wants to introduce bunk beds on its flights for economy classes
2 days ago
Lonely Planet have created an alternative bucket list for those travelling around Ireland
1 week ago
CEO of biggest airline in the world weighs in on the reclining-your-seat debate
1 month ago
First year-round direct Ireland to Egypt service launches this summer
2 months ago
PICS: Stena Line are launching a new ferry and it looks pretty impressive
2 months ago
Irish Rail introduces reusable cups on services but won't allow customers to use their own
Next Page