Two planes nearly collided in Dublin Airport according to a report

No one was injured.

An investigation into a near miss between two planes at Dublin Airport in May last year found that a collision nearly occurred because the two planes were operating on different radio frequencies.

A Boeing 737 carrying 176 passengers passed close by a Airbus carrying 137 passengers but thankfully, no collision occurred between the pair.

However, due to the small margin of clearance between the two aircraft, an investigation into the incident was carried out by the Air Accident Investigation Unit in Ireland.

Airbus EI-DER (pink line below) was stationary at the corner of Link 1 and had been cleared to taxiway (TWY) E1. A Boeing 737, EI-EBW (blue line below), was cleared by the Surface Movements Controller (SMC) on Ground frequency to taxi to TWY E1. While taxiing towards TWY E1 in accordance with its clearance, EI-EBW passed in close proximity to the front of EI-DER and stopped behind the first aircraft. 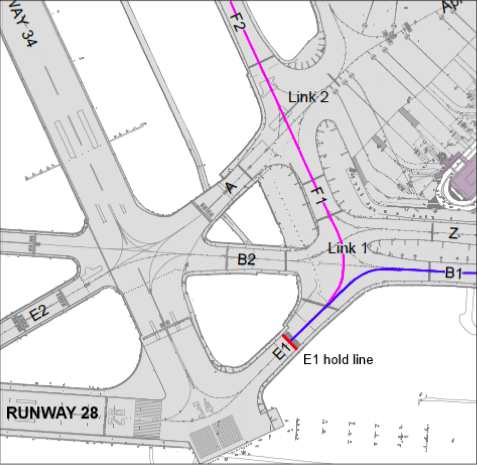 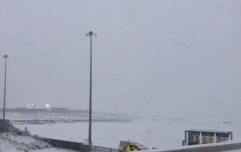 END_OF_DOCUMENT_TOKEN_TO_BE_REPLACED

By the time Boeing was transferred to the Air Traffic Control on Tower frequency, it had already passed Airbus and was stopped.

No damage was caused to either plane and no injuries to any crew or passengers were reported. The Boeing aircraft took off from the airport shortly after.