In an email to the student body, the University's Deputy President and Registrar, Professor Mark Rogers, wrote that there was 'no first hand evidence for the allegations and that the report was entirely based on anonymous hearsay on Yik Yak.'

In a lengthy communication - which we publish in full below - Professor Rogers announced several findings of the University's report. 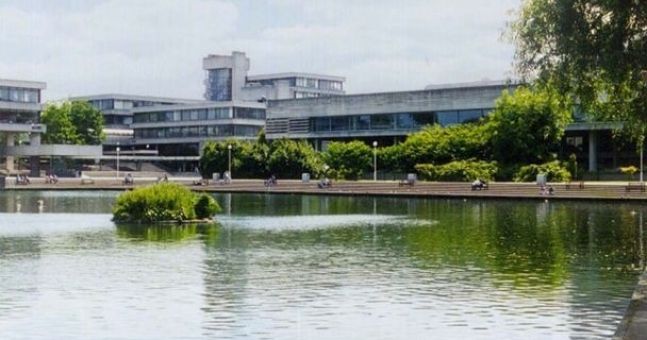 popular
The JOE Friday Pub Quiz: Week 242
Kate O'Connell lays into Fine Gael in explosive Claire Byrne interview
The 50 most iconic songs of all time* have been revealed
Here are the best movies on TV this evening
"Giant" piece of Chinese rocket set to hit Earth this weekend
Cillian Murphy looks terrified in the final trailer for A Quiet Place Part II
WATCH: BBC's new show Vigil will fill that Line Of Duty-shaped hole in your life
You may also like
1 year ago
Next time you're in UCD, keep an eye out for a flying spice bag
1 year ago
UCD and Athlone named best third-level institutions in the country
1 year ago
UCD researchers make breakthrough with potential cure for serious skin disease
1 year ago
Cardinal who founded the precursor to UCD has been made a saint
1 year ago
Housing crisis has spread like a cancer, and now it's infecting our education system
2 years ago
UCD students mask themselves on campus as part of mental health campaign
Next Page