Vera Twomey accuses the Government of 'discrimination' against her daughter Ava

While she may have been successful in obtaining a licence for her daughter Ava to treat her severe epilepsy with a cannabis-based medication, Vera Twomey's struggles with the Irish government have not gone away.

When Vera Twomey returned home from the Netherlands with her daughter Ava at the turn of the year, having finally been granted access to the medical cannabis that would prevent the eight-year-old from suffering life threatening seizures, she thought she'd found some peace.

However, Vera is now faced with a situation where the government - in the case of Ava, who suffers from Dravet Syndrome, a severe form of epilepsy - won't honour their commitment to cover the cost of her medication under the Long Term Illness Scheme; this despite the fact that children with epilepsy in Ireland qualify for the scheme and Ava's previous, non-cannabis-based medication was fully paid for by the Health Service Executive, despite its ineffectiveness. 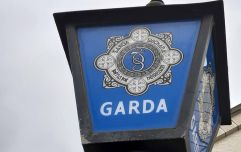 END_OF_DOCUMENT_TOKEN_TO_BE_REPLACED

Vera Twomey feels her child is being targeted unfairly due to the wave of publicity her campaign received in 2017, a campaign during which she walked from Cork to Dublin for the right to vastly improve her daughter's health.

She is now calling on Minister for Health Simon Harris to intervene and ensure that Ava's medication is covered under the Long Term Illness Scheme.

“Since we returned from Holland we have had to cover all Ava's medical expenses ourselves - it is prohibitively expensive for an ordinary family to sustain into the future," Vera Twomey told JOE.

"Ava was previously on 16 tablets a day, the cost of which could have exceeded €12,000 over 12 months without necessarily helping her seizures.

"Now she is on one medication, which is working, and all we ask is that Simon Harris implements his own policy of covering epilepsy medication as had always been the case previously."

Vera says that Ava's health has improved immeasurably in recent months, but that the family can not sustain the cost for much longer and Ava risks being cut off from the only medication that has worked in her lifetime.

"We’ve now got the answer, but the Government’s response is to ask us to fund it ourselves and it feels like discrimination." 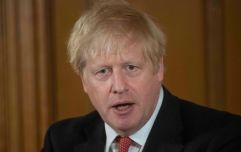 END_OF_DOCUMENT_TOKEN_TO_BE_REPLACED

“I cannot accept why, when Ava’s medication was previously covered under the Long Term Illness Scheme, that is no longer the case. Is it because of simply an exportation difficulty or is the resistance, more worryingly, to punish us because of the publicity that arose as a result of our campaign? If so, it is more cruel than anything I've ever known to punish a gorgeous little child."

Vera has been told that changing Ava's medication now could pose a serious risk to her child's health, but that could be the only option open to the family once the money runs out. 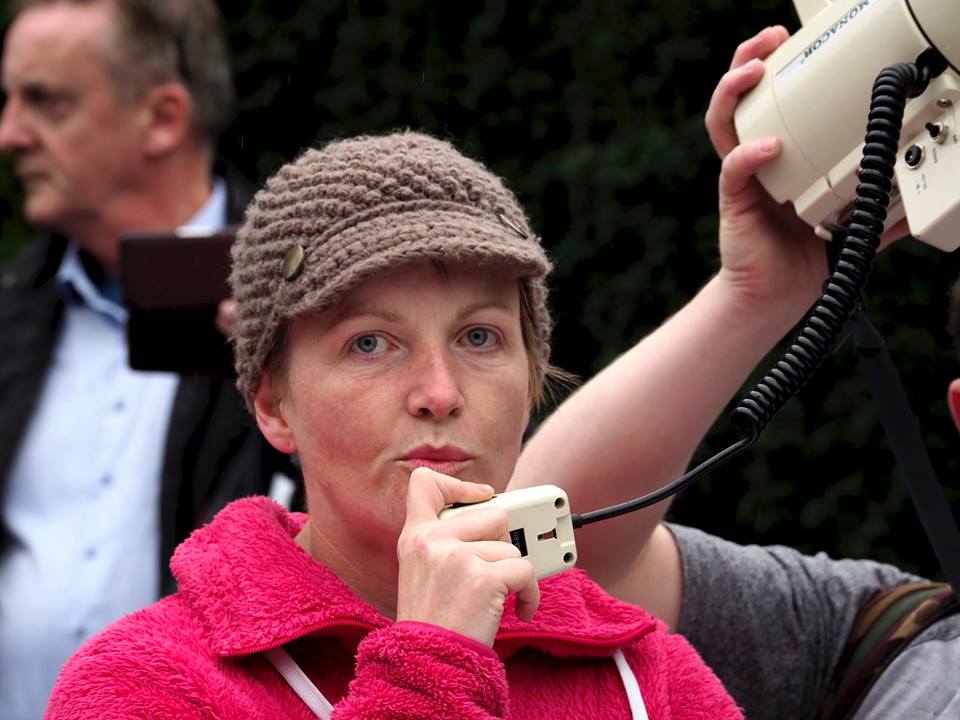 She also expressed her gratitude to the Irish people who have supported her thus far, but insisted that the onus is now on the Department of Health and the HSE to make good on their commitment to Ava's future well-being.

END_OF_DOCUMENT_TOKEN_TO_BE_REPLACED

"We’re willing to travel, this medication is keeping Ava alive, but we can’t sustain nearly €1,500 a month in the long term," she insisted.

"We have been the most fortunate family in the whole country to have such support from the media and the public; they are the reason we were sustained during our enforced stay in the Netherlands.

"The government can't expect to shirk their responsibility a second time and allow the public to fund Ava's medication as the public already helped fund her stay in the Netherlands - the government provided no funding to help us cover our stay whatsoever.

"It is unacceptable that the Government are now putting us in a position where they’re expecting us to fund Ava’s medication into the future, when it is their own policy which declares a person with Ava’s condition - epilepsy - should be covered under the Long Term Illness Scheme.

"Each of every one of her previous medications fell under that scheme. This current medication was prescribed by a consultant, and is keeping her alive. We’ve been fighting to get Ava’s seizures under control for eight years. We can't give away such a blessing."

She feels that the situation could be resolved quickly, were Minister Harris to take action.

"It would be extremely unwise and unnecessary to change Ava’s medication, but here we are: the HSE are now talking about getting a different product from another country but that isn’t safe. A neurologist told us that it would be extremely unwise to change Ava’s medication, from one that clearly works to one that may not. They put their concerns in writing regarding the matter.

“Finding seizure control for a person with intractable, drug-resistant epilepsy is a remarkable achievement and is not something to be played around with for the sake of paperwork."

JOE reached out to the Department of Health after speaking to Vera Twomey but was told, "We can't comment on individual cases."

popular
QUIZ: How many of these characters from The Simpsons can you name?
Australian woman stuck with Irish accent after tonsil surgery
Two children, aged 3 and 4, hospitalised after consuming suspected cannabis jellies
The 50 most iconic songs of all time* have been revealed
PICS: The man with the biggest penis in the world has one unbelievable problem with it
People think they've figured out the ranking of the viewers on your Instagram Stories
Assassin's Creed director on why Ireland is the perfect setting for their new game
You may also like
13 hours ago
Alan Kelly says Taoiseach and colleagues "damn well destroyed this country" with housing policies
14 hours ago
"Full scrutiny" to be given to proposal to extend Gardaí emergency powers in June
15 hours ago
Four out of 148 Irish bathing waters identified as "poor"
15 hours ago
Status Yellow thunderstorm warning issued for 21 counties ahead of miserable-looking week
17 hours ago
Calls growing for UK apology after all 10 Ballymurphy victims found "entirely innocent"
21 hours ago
Man in his late 70s dies after fatal road collision in Westmeath
Next Page