When Vicky Phelan spoke with such raw elegance about her life, on The Late Late Show

"I'd like my children to have memories of doing stuff with me and if I die sooner, so be it."

In November of last year, Phelan, who knew her cancer was terminal since 2018, joined Ryan Tubridy on the couch for the Late Late Show, and provided an incredible, raw and, for her outlook on life, inspirational interview.

END_OF_DOCUMENT_TOKEN_TO_BE_REPLACED

Phelan spoke candidly about the future she's facing, as well as her decision to stop chemotherapy and focus on quality of life.

After her first round of chemotherapy, Phelan said she couldn't get out of bed for over 10 days.

"I was sick, in pain, tired and going from one side effect to another and this is something people don't talk about," she said.

"The horrors of the treatment are often worse than the actual disease," added Phelan.

"I'd rather be well and have a shorter time frame. I'd like my children to have memories of doing stuff with me and if I die sooner, so be it."

END_OF_DOCUMENT_TOKEN_TO_BE_REPLACED

Phelan went on to say that four weeks ago, she didn't think that she'd see Christmas.

"At this stage, I've been fighting this terminal part of the disease since 2018."

She continued: "I've always known this cancer is incurable. I've been very realistic about it." 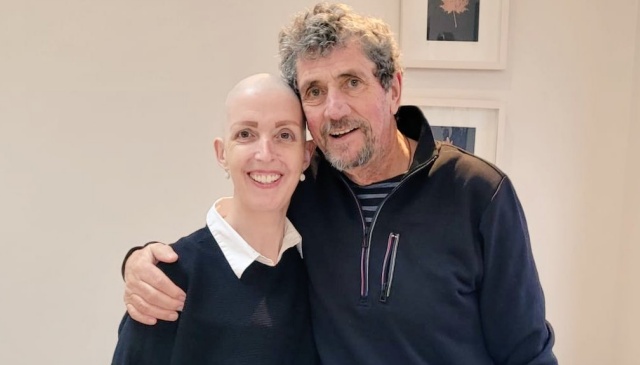 Vicky Phelan on her funeral plans

Vicky Phelan also spoke about the process of planning her own funeral, and joked:

"I'm a control freak, no one will be planning anything without my say so."

She told Ryan Tubridy that she asked Steve and Joe Wall from The Stunning to perform, as well as The Blizzards.

Phelan said she wants a humanist ceremony with a "bit of colour", as opposed to "doom and gloom".

She also urged viewers to speak up when it comes to their own health.

"Know your body, and when you know your body, don't be afraid to ask questions about it, and get another referral if you're not happy."

Clip via The The Late Late Show