Brought to you by Three Ireland

“At the end of the day, don’t forget: social media was made to be fun”

It’s Good To Talk Show is back with a bang! This episode of Three’s mental health focused series has another star studded line-up. The hot topic this time? Social media

Over the course of the episode, the guests impart their wisdom and experiences around the topic of social media. Hopefully their conversation can provide young viewers with some advice and tips on potential challenges they may face online.

The show, which is made in collaboration with Jigsaw, highlights the importance of talking about your mental health and how it makes things better. Jigsaw are the national centre for youth mental health in Ireland, and have had a massive impact upon children's lives.

Jigsaw are the national centre for youth mental health in Ireland, and have had a massive impact on young people’s lives. 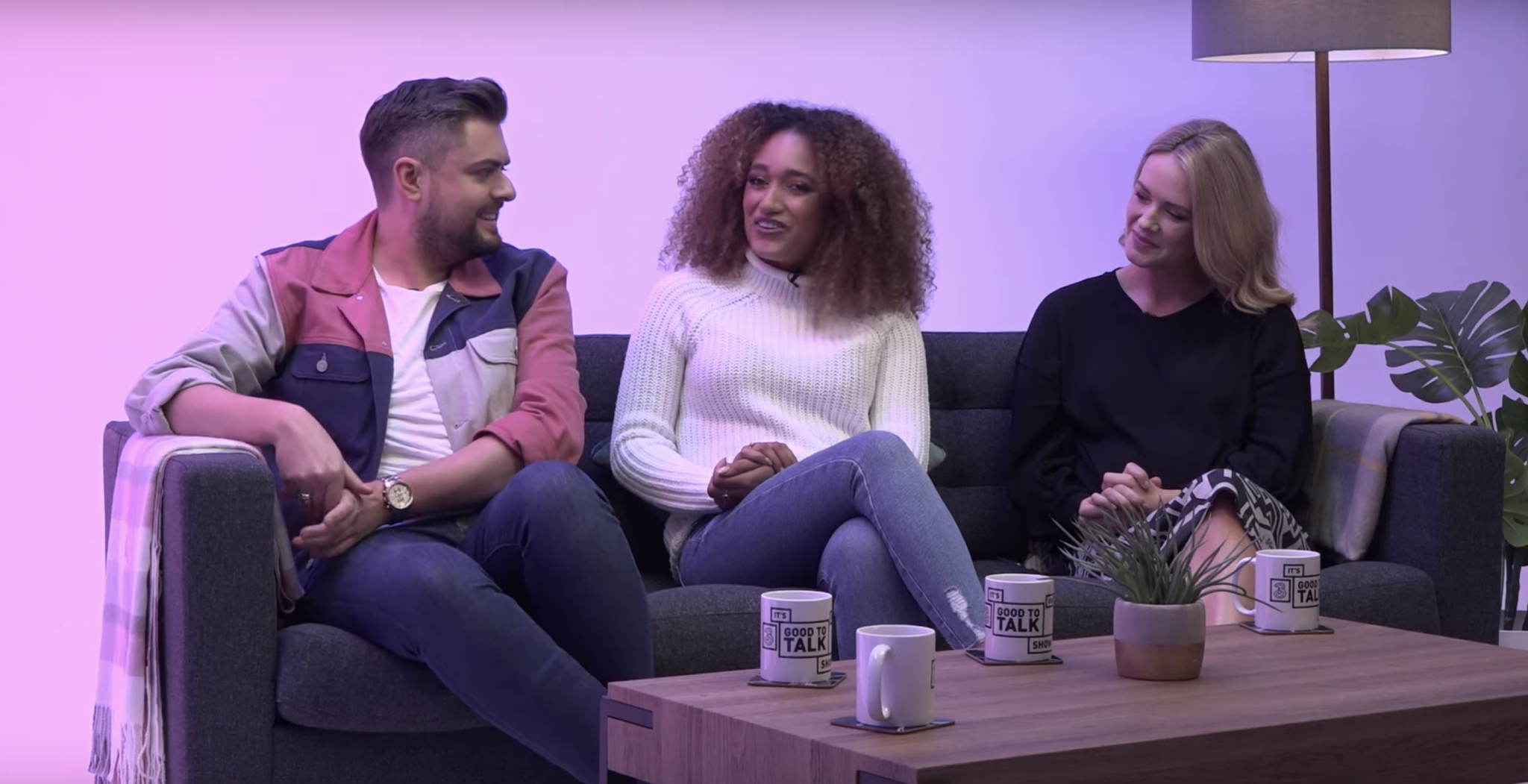 Jigsaw aim to change Irish society by creating a more supportive environment for young people. They provide services, raise awareness, impact laws, policies and funding. Their work with young people influenced the show’s message that 'one good adult' can have a very positive effect.

Three’s partnership with Jigsaw has allowed the leading mobile operator to spread their message to their customers.

Making the internet a positive place for you 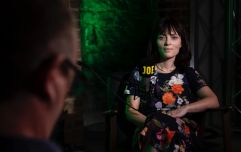 END_OF_DOCUMENT_TOKEN_TO_BE_REPLACED

Conversation kicks off with the guests discussing their earliest memories of social media. They share their nostalgia for Myspace, Bebo, and all the abbreviations and emojis that came with them. As they talk about time spent on the web, the trio discuss how they've put themselves out there and avoided negativity.

Kirsten points out that "there's certain spaces on the internet" where negativity is unavoidable. Everyone talks about how they've tried to avoid them and create a positive place for themselves. Whether it's unfollowing accounts like Stephen does, or creating a whole new twitter page like Kirsten, the crew are full of tips.

This line-up all have big online followings, and have had to decide how much of themselves they want to share. James reminds viewers that you yourself must choose "how much or how little" you feel comfortable sharing. The guests also chat about time limits they've set themselves, so they can live in the moment too!

They finish up with some tough discussion about online trolling, each sharing a difficult experience they've faced, and the one good adult in their lives that helped. Aoibhín also gives some important advice for anyone who worries too much about likes, "nobody else cares! They're all just as focused on themselves".

Stay tuned for the next shows where guests will be discussing many more important topics. We can't wait!

Brought to you by Three Ireland


popular
Downton Abbey creator confirms plans to start work on a sequel
QUIZ: How many of these Recess characters can you name?
QUIZ: How many of these characters from Breaking Bad can you name?
Disney+ has brought forward its launch date in Ireland and confirmed its price
The 50 most iconic songs of all time* have been revealed
WATCH: Trailer released for CG remake of Pokémon: Mewtwo Strikes Back
There’s a massive battle rap event happening in Dublin next month
You may also like
11 hours ago
New year, new you? Thrive Festival 2020 is the answer to all of your fitness needs
13 hours ago
COMPETITION: Win two nights B&B in the Knightsbrook Hotel for two people
3 days ago
QUIZ: How well do you know Will Smith's movie career?
6 days ago
COMPETITION: Win a VIP table for four to see Sharon Shannon live in Dublin
1 week ago
COMPETITION: Win free tickets to Titanic Belfast for yourself and a mate
1 week ago
QUIZ: How well do you know the first two Bad Boys movies?
Next Page