Reports suggest that Wayne Rooney is about to put pen to paper on a new contract with Manchester United worth a staggering £70m over four-and-a-half years. We look at other things Manchester United could do with that £70m.

For £70m Manchester United could :

1. Invest in cloning technology which would help them clone a certain red nosed ex manager from the mean streets of Govan in Glasgow.

END_OF_DOCUMENT_TOKEN_TO_BE_REPLACED

2. Buy two world-class central defenders. The Vidic and Ferdinand axis is coming to an end and the need to replace them has become greater with each passing week. We are not sure Jonny Evans or Chris Smalling are good enough. They'll do a job, but at a club like Manchester United, you need more than that.

3. Luis Suarez recently signed a new contract with Liverpool. Although, United fans wouldn't be too fond of the Uruguayan, there is no doubting that he is one of the best strikers in the world. His new contract has a buy-out clause of, yes, you've guessed it....£70m. 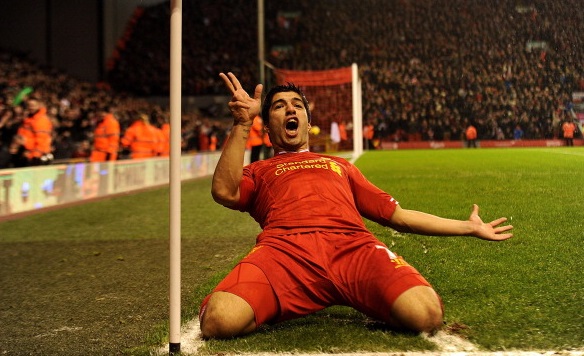 4. Howard Webb has long been associated as being an employee of Manchester United. That is, untill this season. He seems to have moved on to the payroll of Arsenal. Arsenal doing well, United struggling. Coincidence? Probably, but for £70m, we're sure the allegiances of Mr Webb could be swayed back towards Old Trafford.

END_OF_DOCUMENT_TOKEN_TO_BE_REPLACED

5. £70m should be put in the bank for a rainy day. A rainy day in Uzbekistan or Moldova, where United are likely to be playing a lot of their football next season in the early stages of the Europa League.

6. Save the money for Cheltenham. Long odds horses have a history of winning at Cheltenham. We think United should stick the £70m on a six or seven to one shot and in one fell swoop, wipe out their crippling Glazier debt. Ask the former manager for the tip, he has a history with horses. 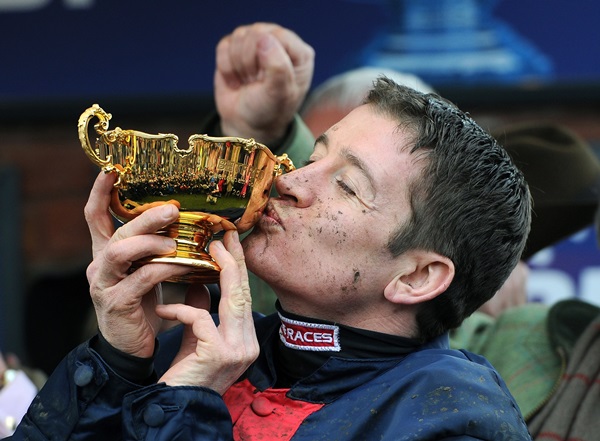 7. Buy Ciutat Esportiva Joan Gamper. The what now??  Ciutat Esportiva Joan Gamper is the name of the facility which houses the Barcelona youth academy. A youth academy which has produced players like Lionel Messi, Anders Iniesta and Xavi Hernandez, plus a host of other superstars of the world game. It cost €77m back in 2006 to construct and is the training ground for the first team. The academy moved there in 2011 and with £70m, you'd still have a bit of change left over.

END_OF_DOCUMENT_TOKEN_TO_BE_REPLACED

8. Paul Pogba. He moved from United to Juventus for free and he's exactly what they need in the middle of the park. Rapidly ascending through the upper echelons of top-class midfielders, he won't come cheap. However, with £70m, you could buy the French prodigy and also have change to buy a nice apartment in Bulgaria. 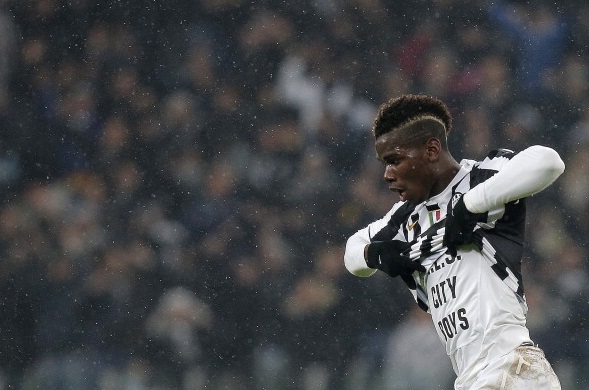 9. Nike announced this week that they will be putting on sale the power-laced trainers as dreamed up in Back to the Future. The ones that tie themselves. Nike are the official kit suppliers to Manchester United. With a £70m investment, they could team up and design a new kit which displays the powers of the Harry Potter invisibility cloak. Ghosting into opposition penalty areas undetected could prove hugely beneficial. Some United fans would argue that players like Tom Cleverly has been wearing the invisibility jersey all season. We wouldn't be that mean though.

10. Donald Trump recently bought Doonbeg golf resort in Ireland for €15m. £70m could buy you up to five different golf resorts which would give the players something to do when they are knocked out of all the cups.