With kick-off times perfect for pints, if you can’t get a ticket, the pub is the best place to watch the Six Nations. And there you will find many opinions on the great game of rugby.

The most hated song in Irish sport, and when it strikes up, most of the boozer will utter this epithet.

2 ‘The French anthem is great all the same’ 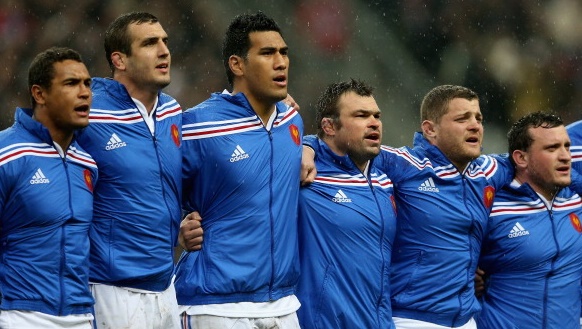 We’re pretty sure nobody, not even the players, are fully sure of all the rules, and fans with a Heino in hand certainly don’t. You’ll hear this bellowed at virtually every ruck. And they’ll be right the odd time too, only encouraging them.

Another constant shout, though more common when playing Southern ‘no honestly it was flat’ Hemisphere sides.

5 ‘Look at that bollocks Chris Ashton’

Definitely heard during England games, often heard while other Six Nations games are on, sometimes heard in the middle of summer with no rugby on at all. 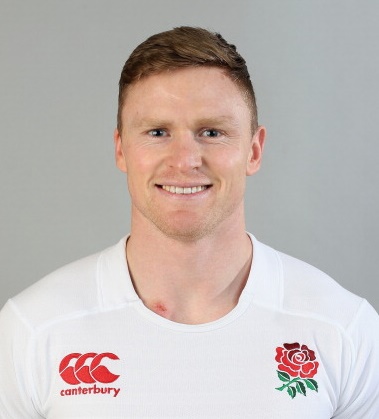 No, no you wouldn’t

END_OF_DOCUMENT_TOKEN_TO_BE_REPLACED

The more casual fan often forgets the intricacies of kicking to touch, with the distinction between penalties, 22s and clearing kicks lost in the sands between the end of last year’s tournament and this.

Everyone loves a good maul.

9 ‘We’ll never have another fella like BOD, will we?’ 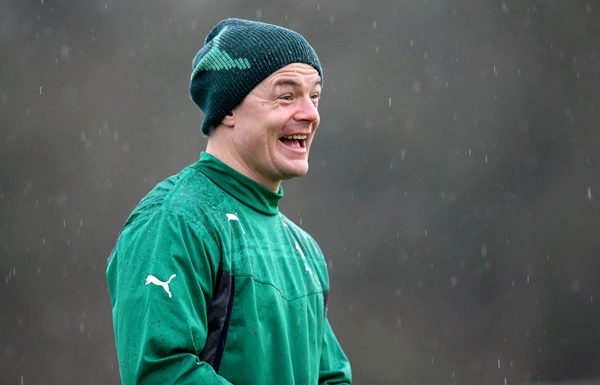 We’ll hear this a lot this year. A LOT

The absence of analysis is one benefit of watching in a loud pub.

14 'Sure Dave Kearney's attractive, but he's no Rob'

The younger of the Kearney brothers has a hard act to follow when it comes to making an impression on the female fans.

Going to the TMO was once a novel and enjoyable aspect of a rugby game, but it's starting to become very tiresome, very quickly.

popular
One of the best action movies of recent years is finally available to watch at home
The JOE Movie Quiz: Week 138
QUIZ: Give this General Knowledge Quiz a whirl
QUIZ: Can you name every Batman actor in three minutes?
The JOE Friday Pub Quiz: Week 278
Irish employers urged to "take time" when lifting workplace restrictions
QUIZ: See if you can ace this General Knowledge Quiz
You may also like
11 months ago
Craig Casey and Johnny Sexton combination backed for Italy clash
11 months ago
Defence grows for Billy Burns after one of the roughest days of his rugby career
11 months ago
Major upside to Ireland's Six Nations challenge that should make all the difference
11 months ago
John Cooney comes to defence of JJ Hanrahan after kicking criticism
1 year ago
Cardiff conversation that proved Paul O'Connell always put the team first
1 year ago
Ian Keatley on Ronan O'Gara's deadpan advice and his most treasured Munster jersey
Next Page