The RBS Six Nations is upon us again so here's our multi-use bluffer's guide to Ireland's beloved opponents... with as many clichéd stereotypes thrown in as possible. 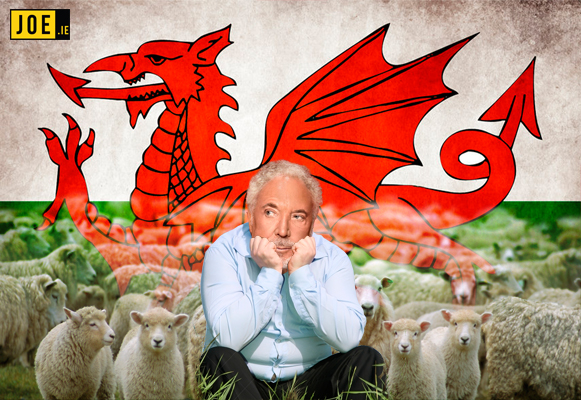 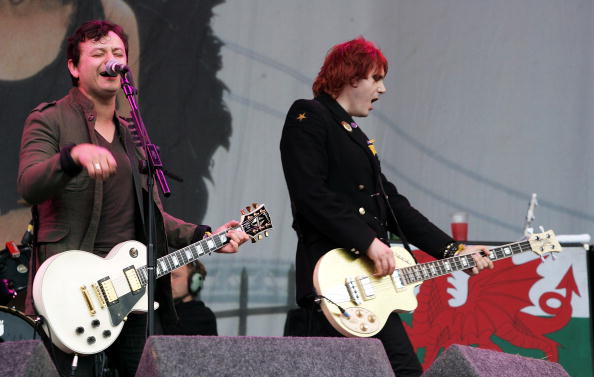 END_OF_DOCUMENT_TOKEN_TO_BE_REPLACED

One New Player To Watch: Tom James from Cardiff Blues. A lightning quick beast of a man who has been a revelation at Cardiff on the wing.

Most Famous Win: In recent memory it has to be the win against England at Twickenham which ultimately condemned the hosts to an ignominious exit from the World Cup. Wales had so many injuries, but came back from the dead to win a thrilling contest.

Player We'd Love On Our Team: The Welsh have a lot of top quality players, but for unstinting accuracy from the boot we'd have to go for Leigh Halfpenny. 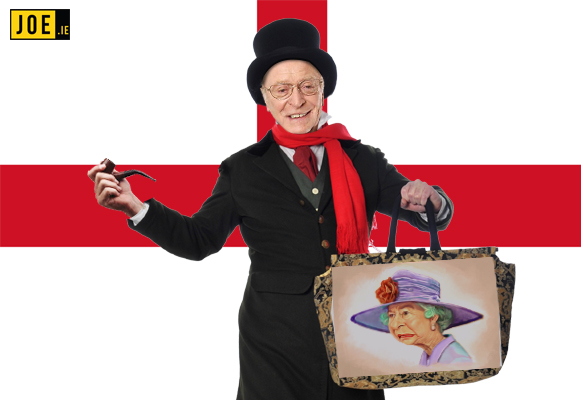 One New Player To Watch: Paul Hill from Northampton. The big prop forward is only 20, but is expected to make his debut against Scotland this weekend.

Most Famous Win: No contest here. The 2003 Rugby World Cup final when a drop goal in extra-time won the Webb-Ellis trophy for England over Australia in Sydney.

Player We'd Love On Our Team: Mike Brown from Harlequins. Yes, we have Rob Kearney, but Mike Brown is probably England's best player and would grace any side in world rugby.

Handy phrase to have when meeting a English fan: "How did that World Cup go for you? The one where you were hosts." This translates as "Could I have a saucer of milk for one please?" 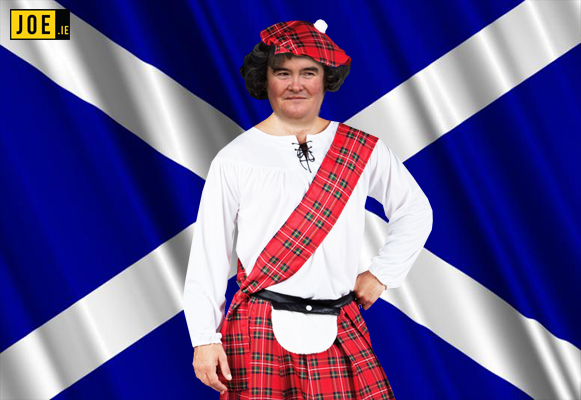 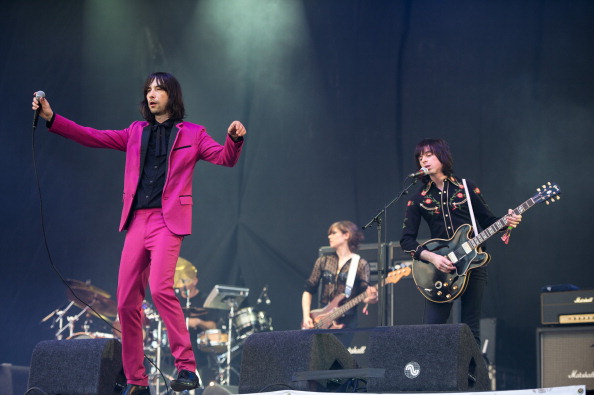 One New Player To Watch: Zander Fagerson from the Glasgow Warriors is the only new cap in the Scottish Six Nations squad and at the tender age of 20, he's definitely one to watch.

Most Famous Win: 1990 Grand Slam decider against England at Murrayfield. Both sides went into the game having won all their previous matches with England overwhelming favourites, but Scotland stood tall and defeated England 13-7.

Player We'd Love On Our Team: Richie Gray from Castres, but soon to be with Toulouse. The giant lock forward is one of the most recognisable players in world rugby with his flowing blonde locks and giant frame - think Paul O'Connell with a Dolly Parton wig.

Handy phrase to have when meeting a Scottish fan: "Och, eye-de-noo. Ah see you Jimmy and ah canny bring mahself ta thistle your haggis in the glens for aye is a tempestuous old fart." This translates as "Excuse me sir, but can you tell me where the library is?" 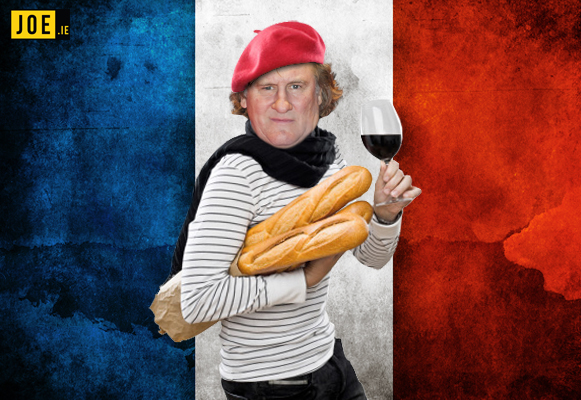 One New Player To Watch: Marvin O'Connor from Montpellier. The winger of Australian descent is a flyer and a smart player too. He'll be one to watch in this Six Nations Championship. 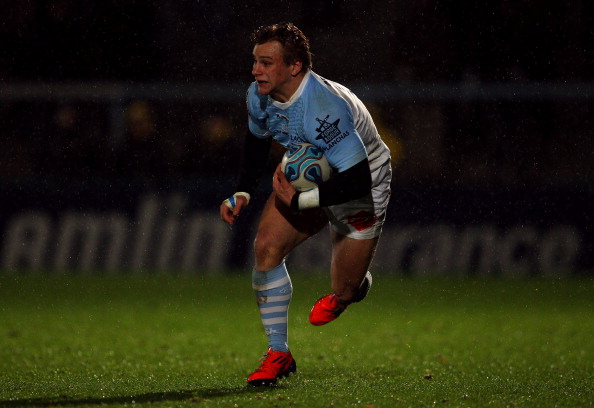 Most Famous Win: 1999 World Cup semi-final against the All Blacks in Twickenham. The ABs were overwhelming favourites, but the French put on a brilliant display of attacking rugby and won 43-31 in one of the great World Cup matches.

Player We'd Love On Our Team: Louis Picamoles from Toulouse would be our pick. He was probably the only French player to emerge with any credit after the World Cup and is a brilliant number eight.

Handy phrase to have when meeting a French fan: "Voulez-vous coucher avec moi ce soir?" This translates as "Your beret makes you look more cultured than me so where can I get one?" 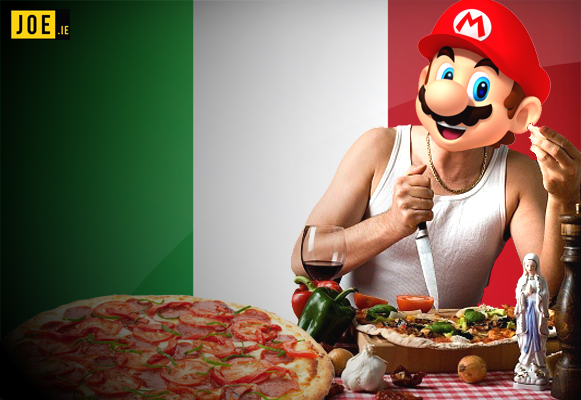 One New Player To Watch: Giulio Bisegni from Zebre already has two caps, but it'll be interesting to see how he develops in this Six Nations playing at centre.

Most Famous Win: The 2011 Six Nations saw them beat France for the first time in the championship winning 22-21 in Rome. 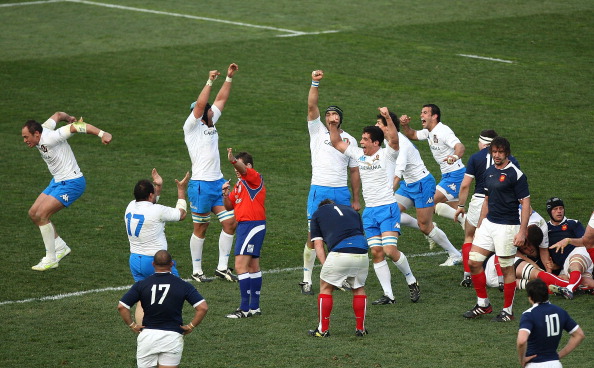 Player We'd Love On Our Team: Without question it has to be Sergio Parisse who, despite his years, remains one of the most compelling forces in world rugby.

popular
2022 looks like it will finally be Hollywood’s big coming out party
President Michael D. Higgins leads the Late Late line-up this week
QUIZ: Can you name all the US States that contain 8 letters?
Ryanair recruiting for over 100 positions at Dublin Airport
The spiritual successor to Roger Rabbit and 7 more movies and shows to watch this weekend
JOE Gaming Weekly - Ever wanted to see Batman fight Arya Stark?
You may also like
1 month ago
Scottish Parliament official dies during rugby game in Dublin
2 months ago
Every Guinness fan needs to try these brand new experimental beers
3 months ago
"Samaritans saved my life" - Brent Pope praised for honest interview on Tommy Tiernan Show
1 year ago
Craig Casey and Johnny Sexton combination backed for Italy clash
1 year ago
Defence grows for Billy Burns after one of the roughest days of his rugby career
1 year ago
Major upside to Ireland's Six Nations challenge that should make all the difference
Next Page