An Post want you to Get On Your Bike!

The An Post Cycle Series, supported by An Post and the Irish Sports Council, encourages communities around the country to get on their bikes.

Whether you are a Tour De France hopeful or just like cycling for fun, the An Post Cycle Series has a route and challenge for you. Since its first year in 2009, over 56,000 people have participated in the event. The idea is to get involved at one of their five different locations which include Waterford, Sligo, Meath, Cork and Clare. An Post also wants you to apply to be one of their five Spokestars to take part in their leisure events using social media to tell your story. As a Spokestar you’ll be leading out the bunch to Become Series Cyclists. Each Spokestar wins some super prizes and full details are here. To apply to be a Spokestar, click on this Facebook page and tell them why you should be picked. 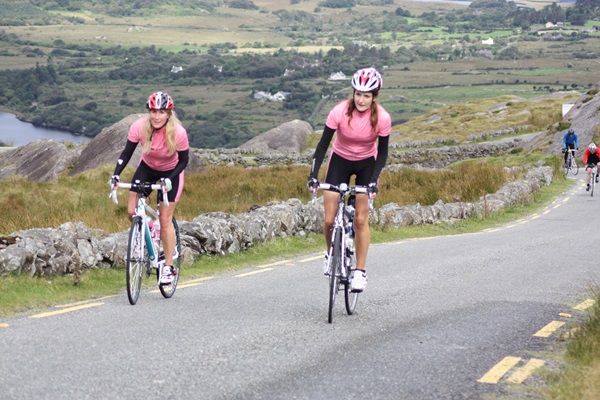 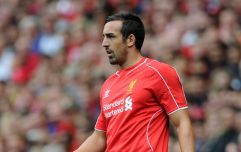 END_OF_DOCUMENT_TOKEN_TO_BE_REPLACED

They are hoping to get families involved and there is a special 10km route especially designed for the fun cyclists. With an emphasis on fun and health, it's sure to be a great day out at each of the locations. The more serious cyclists are catered for with three different length races. The short course is 60km, the medium course is 100km and finally the long course is 160km. You might be knackered after that last one but you'll feel all the better for it, trust us. 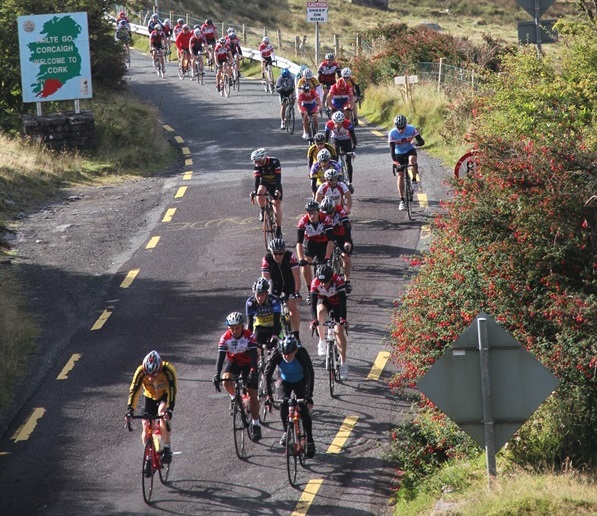 Thankfully, you can participate at all five locations if you really want as they are all on at different times. Sligo kicks off proceedings on May 3rd and 4th, followed by Clare on June 21st. On July 26th and 27th, you can participate in the Meath leg which is followed by Waterford on August 23rd and 24th. The series concludes in Cork on Sept 13th. We're joining, are you? 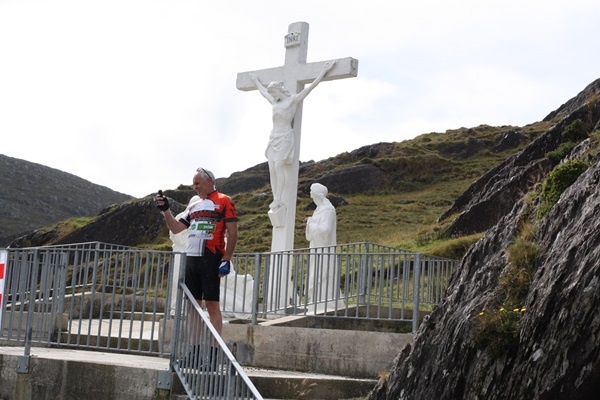 popular
Amazon Prime Video has just added 21 big movies to its library
Netflix has just quietly added 12 big movies to its library
Seven more suspected cases of unexplained hepatitis in Ireland under investigation
Gardaí investigating firearm being discharged near film set in Donegal
Couple injured after alleged homophobic attack in Dublin
The 50 most iconic songs of all time* have been revealed
Dáil passes motion to secure public ownership of National Maternity Hospital site
You may also like
6 days ago
Spain set to offer three-day ‘menstrual leave’ for women every month
1 week ago
HSE obesity expert says sandwich meal deals in supermarkets should be banned
2 weeks ago
Overweight and obesity have hit "epidemic proportions" in Europe, WHO warns
3 weeks ago
UK patient had Covid for 505 days in longest case ever recorded
1 month ago
Virgin Media show seeking volunteers who consider themselves "in good health"
2 months ago
Under-25s set to be banned from buying cigarettes in England
Next Page