A club that can just about count Niall Horan and Kevin Bridges as honorary members.

If being pictured with players on nights out in one of the world’s most beautiful cities qualifies one for membership, then Mullingar's most famous son and the hilarious Scottish comedian are Barcelona Gaels through and through.

If Niall did ever decide to pitch up in Barcelona and give the GAA a go he'd be in good company, we're told the club have a tradition of attracting men from Westmeath. 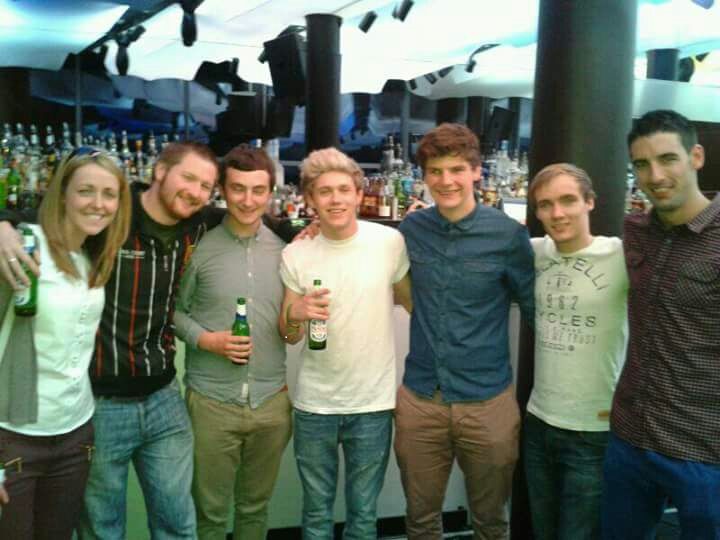 END_OF_DOCUMENT_TOKEN_TO_BE_REPLACED

Niall and Kevin mightn’t regularly show up for training in the Catalan capital, but the Gaels are well served on that score with a membership of about 50 men and women in 2017, their 16th year in existence.

In that time they’ve tasted plenty of success, been represented by players from almost every county in Ireland and have developed quite the rivalry with Madrid Harps and Sant Vicent GAA in Valencia.

Secretary Barry Cullen was happy to spill the beans on his Barcelona Gaels colleagues when we caught up with him recently, shedding some light on one of the least attractive yet important goals in the club’s history and probably the most pointless journey from Boston to Valencia ever undertaken. 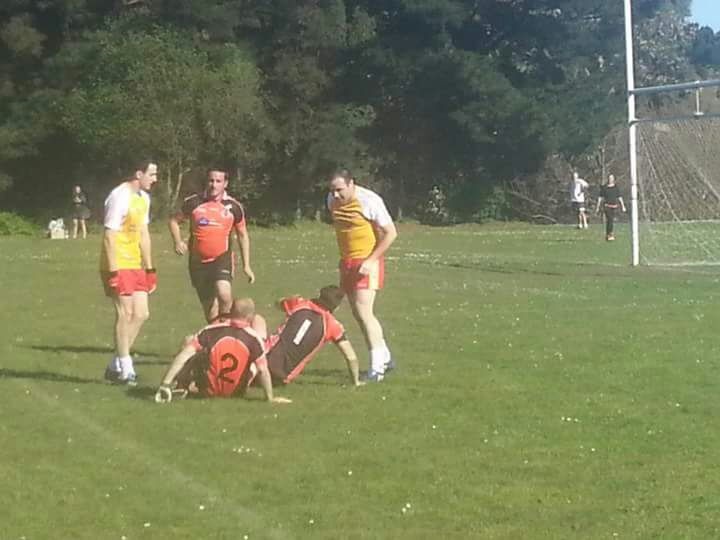 END_OF_DOCUMENT_TOKEN_TO_BE_REPLACED

Biggest representation from a club/county in Ireland: It changes every year, but almost every county has been represented. Randomly, we have a tradition of attracting Westmeath lads!

This season, it’s probably a toss-up between Dublin and Antrim.

Most famous ever member(s): Chuck Norris, AKA Michael ‘Stiffy’ Stevenson (Armagh) and Davy Gavin (Westmeath) have both played senior county at home.

Off the pitch, Niall Horan and Kevin Bridges have both appeared on club nights out!

Most memorable moment in the club’s history: Our record-breaking 2013 double championship-winning season… which all started with an infamous short kick out, leading to Ro Costello bundling the ball into the net, deep in injury-time, for a one-point win in the first tournament against Valencia.

On that outing, our Gaels went unbeaten and our Gaelettes won three out of four competitions.

Most eye-catching scoreline in the club’s history: The dramatic final of 2007 in Pamplona to win our first ever men’s Championship. It all came down to the final game in the last tournament and we beat Madrid Harps by 1-9 – 1-6. 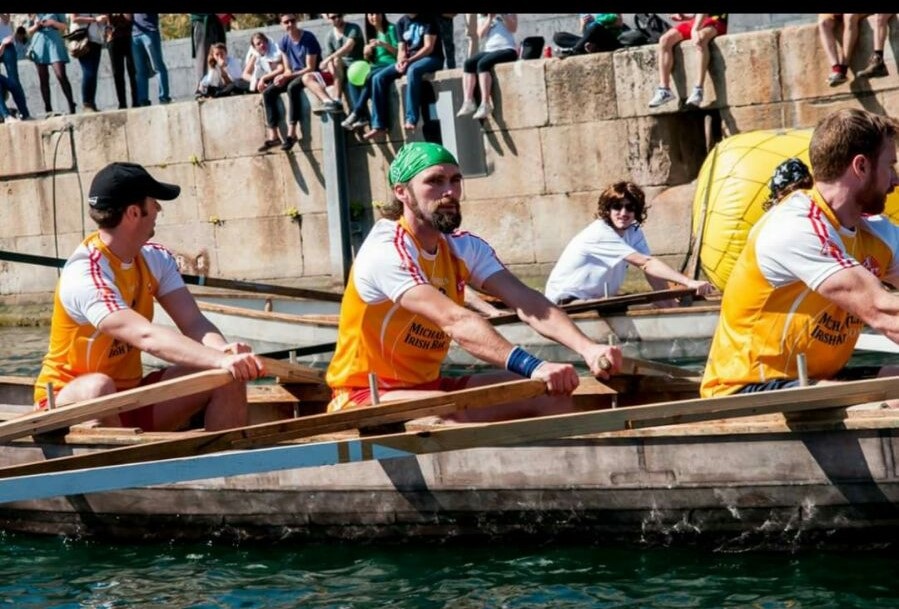 Player who makes the longest commute to training: Max ‘The Kerry German’ Thiemann has quite a commute… when he bothers to train.

Most dedicated club person: We’re a fine, dedicated bunch for the most part, but Ger Kelly has been involved for years.

Loudest in the dressing room: The current chairman and Catalan TV star, Mark ‘Sparky’ McCourt, who loves nothing more than the sound of his own voice.

Number of romances that started in the GAA club (feel free to name names): Far too many to mention... and quite a few that people probably don't want to be mentioned either!

We did have a marriage with a couple who met through the Gaels in the early days.

Duck to water award – Best new player who had never played GAA before: Manuel Rodriguez, a Catalan defender who went on to roast everyone he marked within a couple of months of picking up an O’Neill’s. Also, this season, Jake from East East East Belfast has quickly become one of the first names on the teamsheet.

Best story involving a club member that’s fit for print: In 2015, we had an Irish-American lad called Shane from Boston playing with us and he had to be back in the US by the time our final tournament was played.

However, he flew back to Valencia from Boston for the tournament, which was all in vain as we ended up getting hammered in the semi-final! We did let him take a penalty in the 3rd/4th place play-off match though… which he scored.

popular
Harvard study reveals how many times men should ejaculate each month to stay healthy
Parents left in shock after gorillas start mating in front of kids at zoo
Colin Farrell shouldn't win the Oscar this year
Conor Mcgregor hit by car ‘at full speed’ while cycling
Close call as Paul McCartney tries to pose on Abbey Road crossing
The JOE Friday Pub Quiz: Week 331
Netflix has just added one of the best sci-fi movies of recent years
You may also like
3 months ago
Brendan Óg Duffy's father speaks powerfully about his son's death
3 months ago
Gardaí investigating alleged assault on under-9 GAA player at children's sports event
4 months ago
Roscommon GAA confirms investigation into alleged assault on referee during juvenile game
6 months ago
Looking for a hotel room for the All-Ireland Final weekends? It won't come cheap...
7 months ago
Taoiseach condemns "disturbing" fight at Galway v Armagh game
8 months ago
The 2 Johnnies share unbelievable catfish ordeal affecting over 40 people
Next Page