With all due respect, Italy at home is a good game to make changes in...

We're just about recovered from those last breathless moments of Ireland's clash with France at the Stade de France on Saturday.

Coming into the game, many predicted that Ireland would claim a relatively easy victory in the French capital, as France had been in disarray in November, had a new coach and had fielded an inexperienced fly-half. All signs pointed to an Irish victory without too much hassle.

END_OF_DOCUMENT_TOKEN_TO_BE_REPLACED

But what transpired was a frustrating day for the Irish team as France targeted the Irish ruck, slowing the ball and making life difficult for Conor Murray at the base.

Add to this the poor weather and several players not performing to the level expected, and Ireland will count themselves hugely fortunate to have escaped with the win and will look to build some momentum with three home games before a trip to London on the final day of the tournament.

First up is a clash with Italy in the Aviva on Saturday, and an ideal opportunity to give a couple of young guns a chance to impress.

James Downey and Kevin McLaughlin discussed on The Hard Yards this week what changes they'd make to Ireland's team for Saturday. 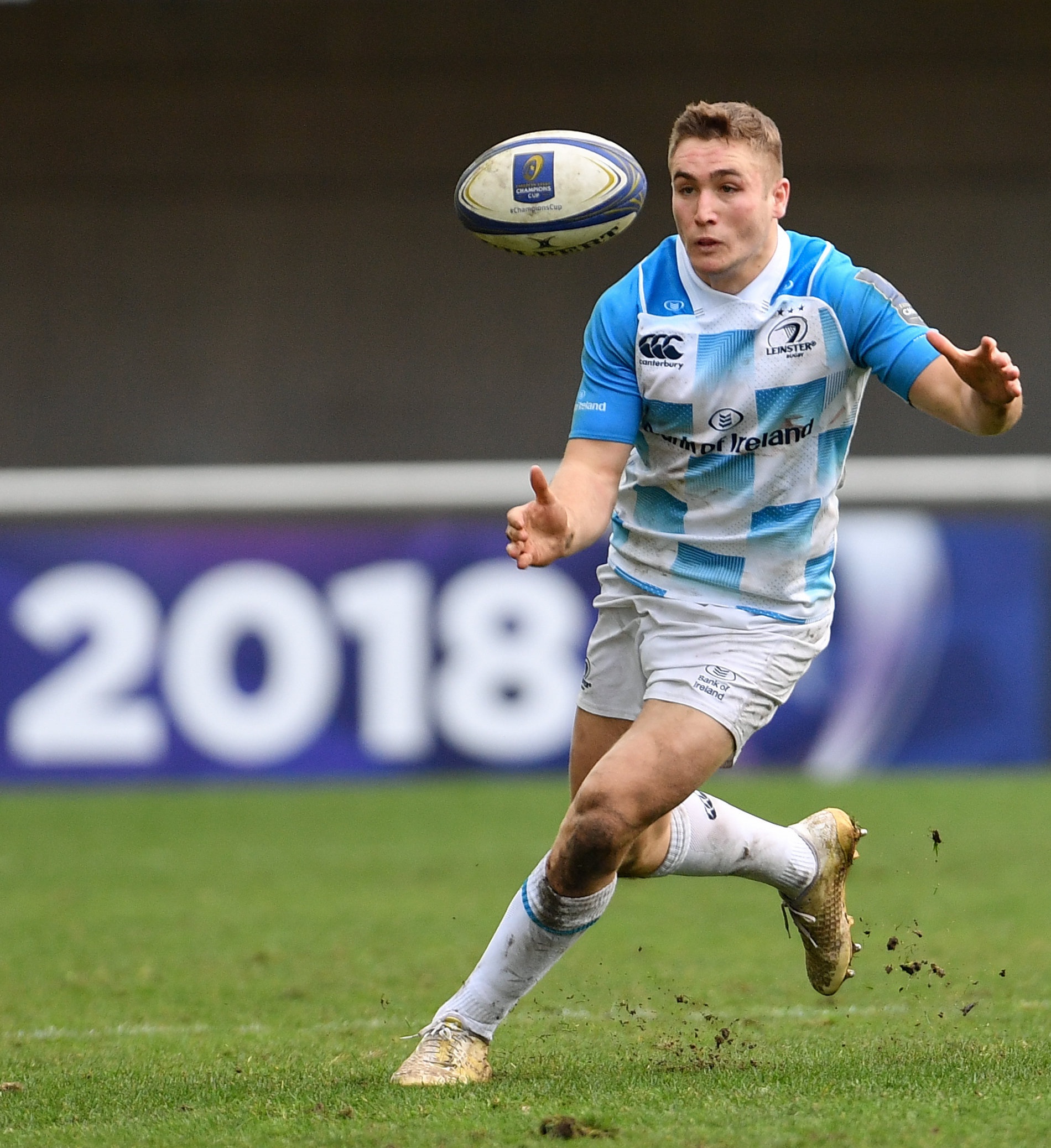 In case you don't have time to listen now, there is a growing sense that the visit of Conor O'Shea's Azzurri offers the opportunity to unleash Larmour. on Monday's edition of The Hard Yards, the panel spoke of the likelihood of Schmidt resting either Rob Kearney or Jacob Stockdale.

"It's an interesting shout [to start Larmour]," James Downey said. "If you're going to blood him in a game, Italy at home is looking brilliant, so that's definitely not a bad one for him."

popular
QUIZ: Can you name all the counties in Ireland without the letter 'E'?
Nearly 100 flights delayed at Dublin Airport on Monday
QUIZ: Can you get top marks in this short but tricky Irish geography quiz?
WhatsApp introduces way to choose who can and can't see you're online
The JOE Friday Pub Quiz: Week 306
RTÉ tries to solve Michael Collins murder in new documentary
Netflix has just added an incredibly tense 97-minute thriller
You may also like
4 months ago
Scottish Parliament official dies during rugby game in Dublin
5 months ago
Every Guinness fan needs to try these brand new experimental beers
6 months ago
"Samaritans saved my life" - Brent Pope praised for honest interview on Tommy Tiernan Show
1 year ago
Craig Casey and Johnny Sexton combination backed for Italy clash
1 year ago
Defence grows for Billy Burns after one of the roughest days of his rugby career
1 year ago
Major upside to Ireland's Six Nations challenge that should make all the difference
Next Page