European football preview: Top of the table clash in France, and derbies in Italy and Germany

If you feel you can squeeze a bit more football into your weekend, then turn to the European leagues for some quality matches

There very well may be the rarest of sights in football this weekend on Sunday at 8pm when Monaco take on PSG, and that is a full Stade Louis II. A beautiful ground but sparsely attended, few will be able to stay away from this mouthwatering clash at the top of the Ligue 1 table, as the teams with the two highest wage bills in the country come face to face.

END_OF_DOCUMENT_TOKEN_TO_BE_REPLACED

Paris Saint Germain will be without Edinson Cavani, who came off injured last week, and Monaco are missing Falcao, as we all know by this stage, but that does open the door for the debut of one Dimitar Berbatov. There has rarely been as perfect a match in world football as the languid luxurious Bulgarian's marriage to the club from the principality, and when he's extinguished his cigar, we're sure he'll be more than happy to play a bit of football to earn his substantial haul of corn. 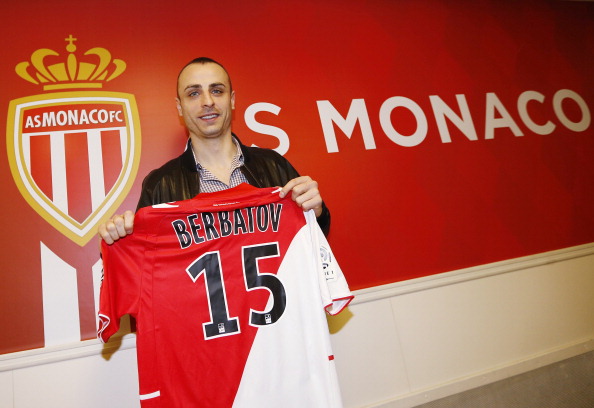 George Weah will be an interested spectator, having played for both clubs back in the day, and with just five points separating the two teams, this one might have a huge impact on the destination of the title when the end of the season rolls around. This is pretty much the definition of a glamour tie, and one that should not be missed.

Nürnberg went into the Christmas break in Germany with the most unwanted of records: they were the only team in a top flight league in Europe to have not recorded a single victory. However, since the resumption of the league campaign, they have gotten their first two victories of the campaign on the bounce, and have somehow managed to find themselves out of danger. 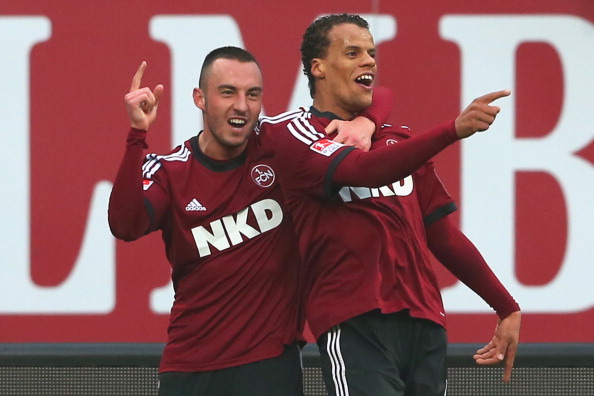 They would really be hoping against hope for a win in this particular match however, as Bayern Munich look like an unstoppable winning machine, and will hope that they can extend their 45 game unbeaten streak in the league. Although they absolutely shellacked Frankfurt, and have only conceded nine goals this season, Stuttgart showed that they can be beaten, and but for some magic from Thiago, they would have gotten a draw, and been left to rue plenty of opportunities to get a victory.

END_OF_DOCUMENT_TOKEN_TO_BE_REPLACED

It's a derby, so that should add some spice to the whole affair, and as we all know means you can throw the form book out the window. Of course, we wouldn't entirely discount Bayern's form if we were you. This one kicks off tomorrow afternoon at 2.30.

After an impressive display midweek in the cup tie against local rivals Atlético Madrid, Real will be looking to keep up the pressure on them in the league with a win against Villareal at home. The odds on that are pretty good, but discounting el submarino amarillo entirely is not a wise move.

They have been one of this season's surprise packages in La Liga, and they have been playing some absolutely fantastic football too, which sees them sitting pretty in fifth position in La Liga. The danger man for the Madrid defence will be Giovani dos Santos, who has long been one of JOE's favourite players. He looks to have found a place where he's comfortable and where he's happy to express himself, and if he's on form there's no telling what they can do. 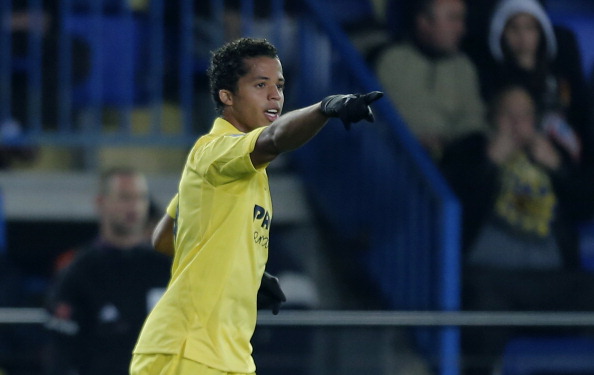 END_OF_DOCUMENT_TOKEN_TO_BE_REPLACED

Madrid will also be without Ronaldo, so how they cope without his potency and physical presence will be interesting. Mateo Musacchio at the heart of the Villareal defence will have a tough task ahead of him, but without Cristiano there to diver this attention, he may shine even brighter. This one kicks off Saturday 7pm at the Santiago Bernabeu.

There's not much that can be said or added to this rivalry from Italy's capital city, but this year, with Roma flying high, there's a whole lot riding on this derby.

Lazio are sitting in ninth, but Roma sit just behind Juventus at the top. Any more points dropped and they can pretty much kiss their chances of catching la vecchia signora goodbye, as they have been in superlative form in the league this season. They have no more Champions League to worry about either, so the emphasis from Rudy Garcia will be on not slipping up here. Besides, if Kevin Strootman can go about scoring goals like this, then they should be grand.

They will need to be wary of the experience that Lazio have up front in the shape of Miroslave Klose, who has the knack of scoring important goals) and Hélder Postiga, who can cause any defence problems on their day. Hopefully for the neutrals, Sunday afternoon at 2pm is their day.

The Big Reviewski || JOE · The Big Reviewski with Dune, a mini-Hangover reunion & the best of Timothée Chalamet
popular
WhatsApp to stop working on 53 phone models, including iPhone 6
Waterford driver fined for speeding, immediately speeds away, is fined again
Three Status Yellow warnings issued as rain set to hammer the country
FREE NOW reports "200 requests a minute" on Sunday following nightclubs reopening
Paschal Donohoe confronted on the street by anti-vaccine protestors
Nightlife sector asks for two-week grace period on implementing guidelines
You can now get paid to watch Netflix and nap
You may also like
2 weeks ago
The JOE Friday Pub Quiz: Week 264
2 months ago
Manchester City's Benjamin Mendy charged with four counts of rape
2 months ago
Michael Ballack’s son Emilio, 18, dies in 'quad-bike crash’
2 months ago
Five football documentaries to watch to kill time before the new Premier League season
4 months ago
Christian Eriksen stable but may not play football again, says sport cardiologist
9 months ago
All roads lead to Cheltenham after a busy Christmas period of shocks
Next Page