What's not to like? Her IQ is off the charts, she's the acceptable face of double maths, she can hold her own against the country's greatest comic talents, oh and she knows her football too.

Thus far we've only seen bits and bobs of Riley's obsession with the game in her day job, including an odd feature on Football Focus. She's been more focused on her sterling work on 8 Out of 10 Cats Does Countdown.

But all that is about to change in a big way, as she has landed a major role with Sky Sports for their coverage of the new Premier League season. Not only that, but she'll be reuniting with her Countdown partner in crime, Jeff Stelling. 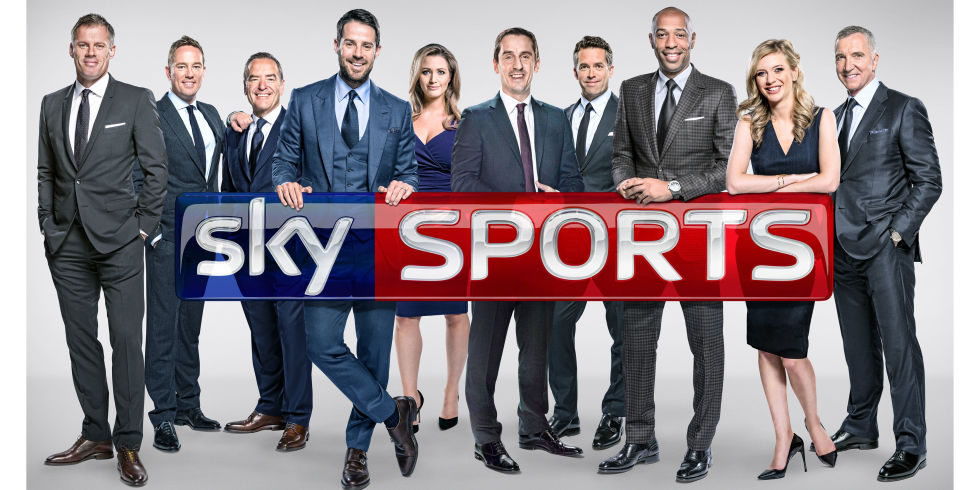 END_OF_DOCUMENT_TOKEN_TO_BE_REPLACED

Sky have announced that Riley will be presenting Friday Night Football, alongside Stelling, as well as hosting Fantasy Football Club alongside Max Rushden and Paul Merson.

Her first game will be Manchester United versus Southampton on August 19.

We think it's cracking news, and it seems like a lot of you agree...

Rachel Riley has joined Sky Sports.. There is a God 👏🏼😍

But not everyone's happy...