Find your own path: From football freestyler to music producer

Brought to you by Lucozade Zero.

Daniel Dennehy has had something of an unusual career path. Not many people can say that they're one of the world's best freestyle footballers and a successful music producer.

We talked to Dennehy about pursuing his dreams, moving from freestyling into music and taking career risks.

What did you want to be when you were growing up?

When I was growing up, I wanted to be a footballer and score a last-second winner in the World Cup final haha!

What is freestyle football for anyone who doesn't know?

Freestyle football is a sport where you face other opponents one-on-one and whoever does the hardest and coolest tricks without dropping the ball wins. 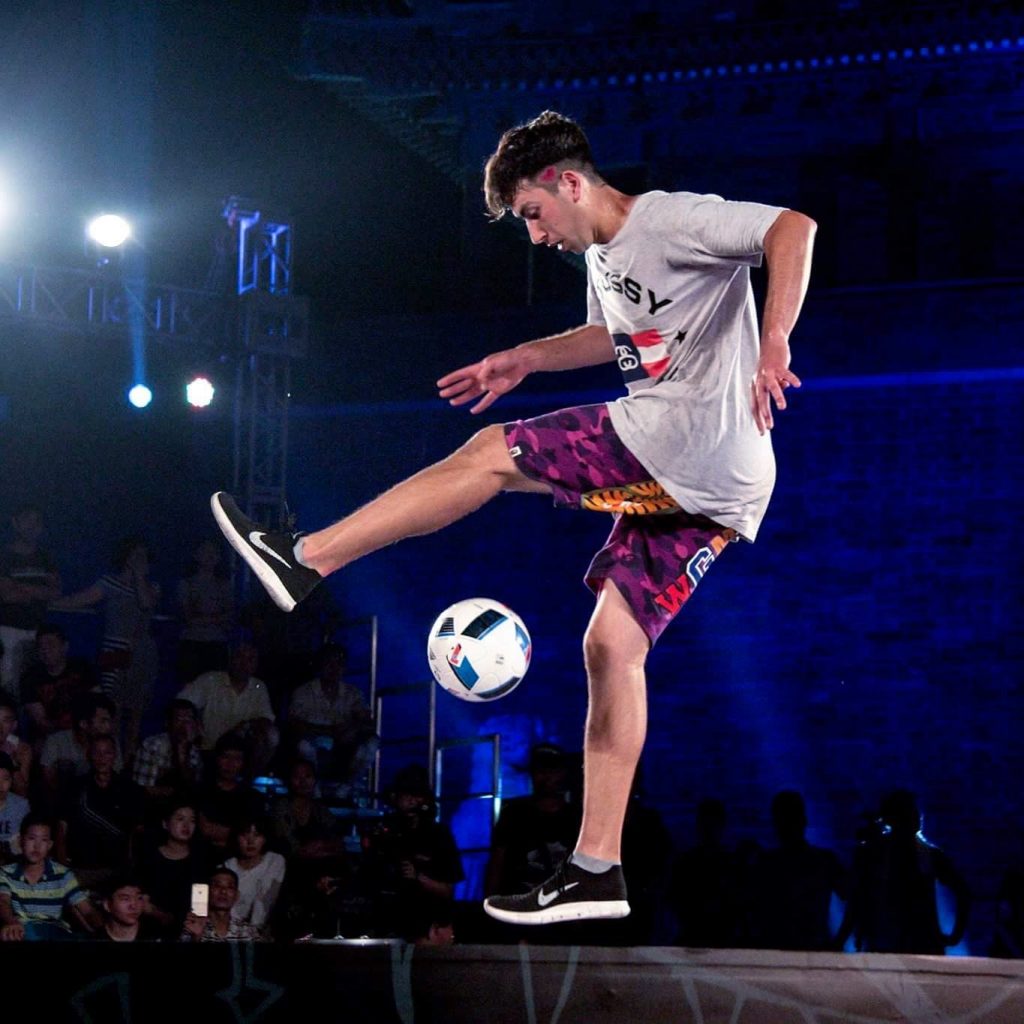 How did you get into freestyling and how did you end up turning pro?

With a LOT of hours of training basically! I got into it by seeing some videos on YouTube about eight years ago. I used to train for at least four hours a day every single day from 2008 to 2013 and it was throughout those five years where I really got into the elite world level.

Did you ever consider quitting and doing a nine to five job?

Never! I used to work at a supermarket and I used to help my dad doing construction, so that gave me a lot of perspective and taught me to have a good work ethic. But I could never see myself doing something that I didn't enjoy long-term.

Was there anyone else doing it in Ireland at the time?

Yes, there was a freestyler called Mark Tiernan who became sort of my mentor! Without Mark, I wouldn't be where I am now. 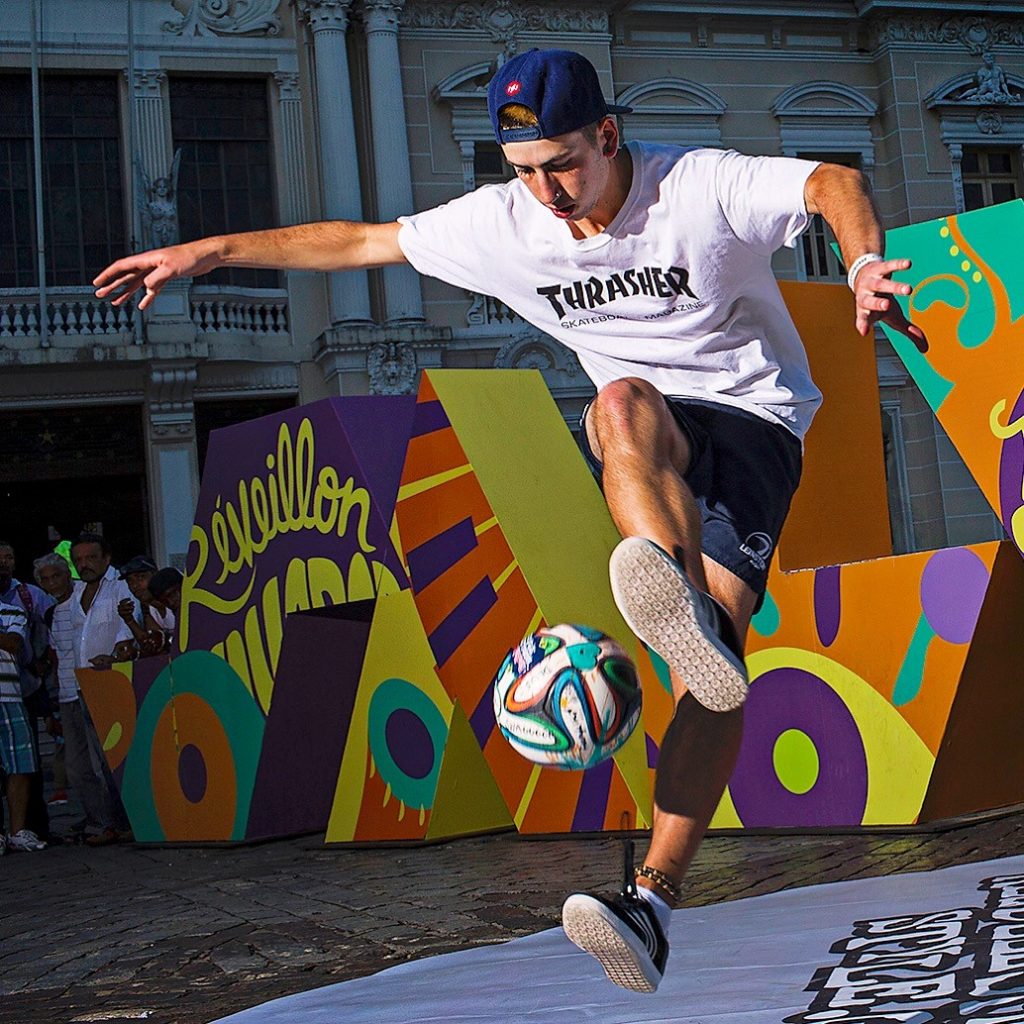 What was the hardest thing to overcome along the way?

Definitely just figuring out how to get your name out there and gain a fanbase big enough to earn a living.

What was the best thing about the job and are there any downsides?

The best thing is that you get to do what you love and inspire a lot of young fans who look up to you. The downsides are that sometimes it's unpredictable and freestyle is a new sport without any official funding or salaries, even for the top players.

So how did you start producing and writing music?

I literally just started rapping on classic beats on YouTube and recording demos etc. Then I started doing my own production and putting together my home studio setup back home in Portmarnock. 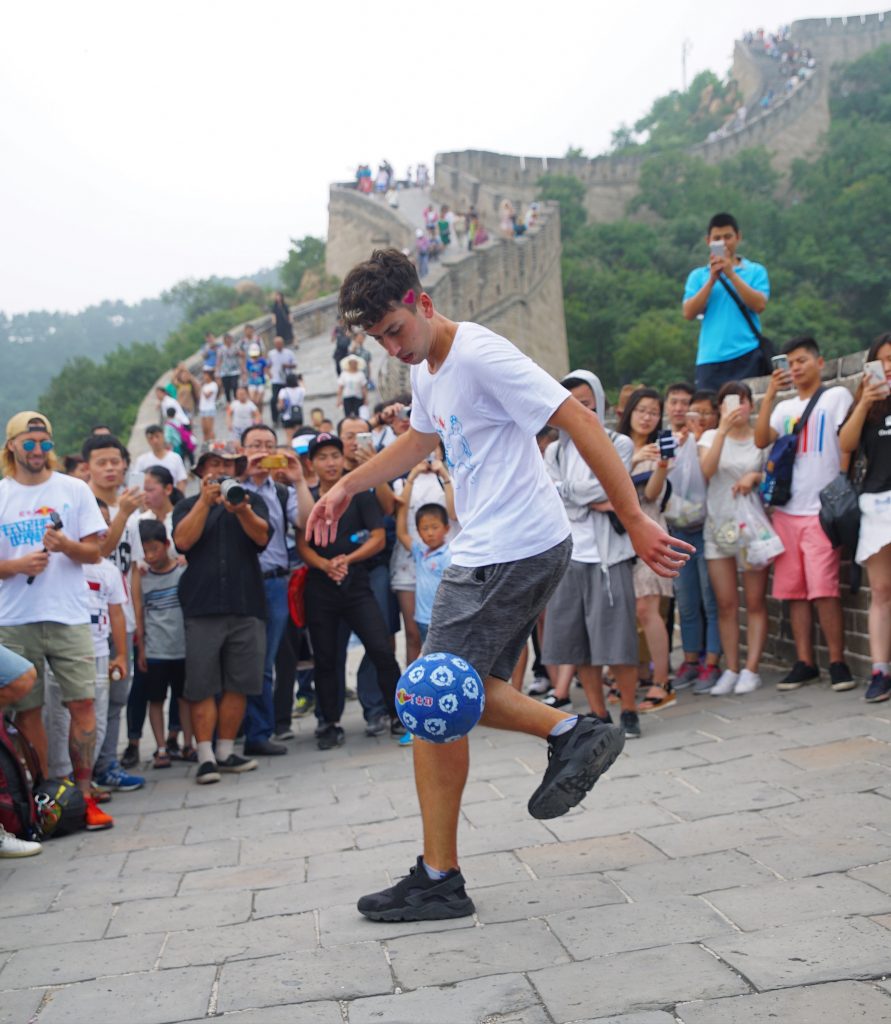 Have you always had an interest in music and what were your musical influences?

I've always loved music and especially rap music. I don't know why. I think it's just the urban culture and the rhythm that first caught my attention. I used to play the drums as a kid.

Was it nerve wrecking to put your own material out there?

It can be a bit daunting at first but you just have to go for it - too many people get paralysed by overthinking and trying to release the "perfect" material, which of course is impossible. So they never release anything and then never go anywhere. I know that not everyone is going to enjoy my music and that's OK. As long as I like it myself, I don't care.

When did you realise that music was something that could become a career?

Probably when I started getting contacted by lots of brands and event agencies who wanted to hire me for performances and branded content deals.

Did you get much support from people within the music industry?

Absolutely zero - I don't really like the music industry. That's why I've decided to stay independent, even with multiple offers from labels. In today's environment, the labels aren't as important as before. I want to reach my audience directly and be in control of my own vision. 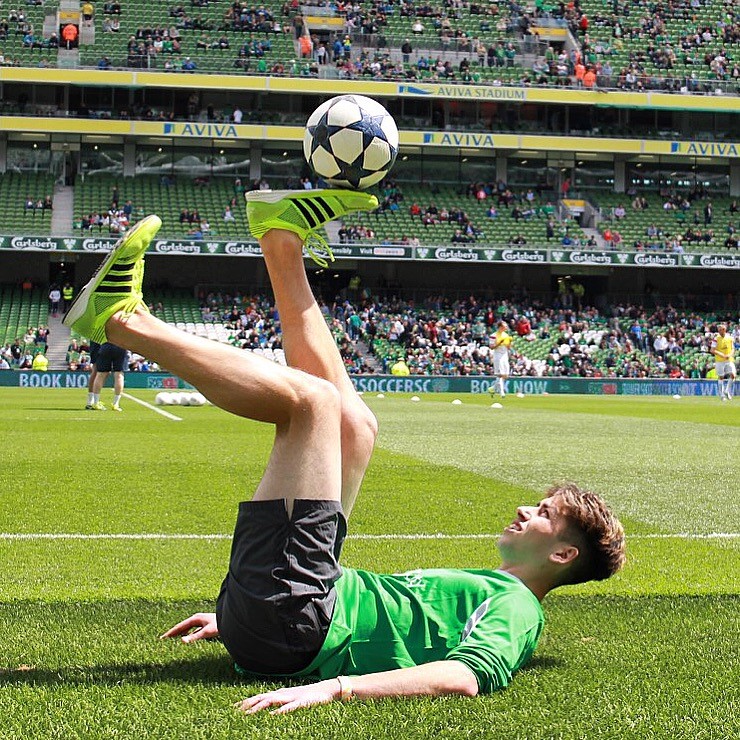 Did following your dreams ever feel like a risk, whether in football or music?

Not really because I actually felt that it was more risky NOT to try. I don't mind taking risks when the potential upside is massive compared to the worst case scenario.

Were you always a self starter or was it something you developed?

It was always there. My dad moved from Kerry to the states in his twenties and just made things happen. Throughout my childhood, I've always seen my parents working hard so I think that really made an impression on me!

What’s been the biggest surprise in your career to date?

Probably when I won the silver medal at the 2012 Freestyle world finals in Italy. I was an underdog who nobody expected to get past the round of 16 but I was just on fire that day!

What’s happening with your music at the moment and what does the future hold for you?

I have a new album COLD SHOWER BOYZ coming out this summer (I take only cold showers for the health benefits haha) and I'll be releasing lots of new music videos starting next week. My plan is to bring positivity into people's lives and hopefully burst onto the mainstream music scene and become a successful artist touring the world.

Will you continue to do the freestyling and the music?

Yes, absolutely. I love them both and wouldn't be able to live without either! 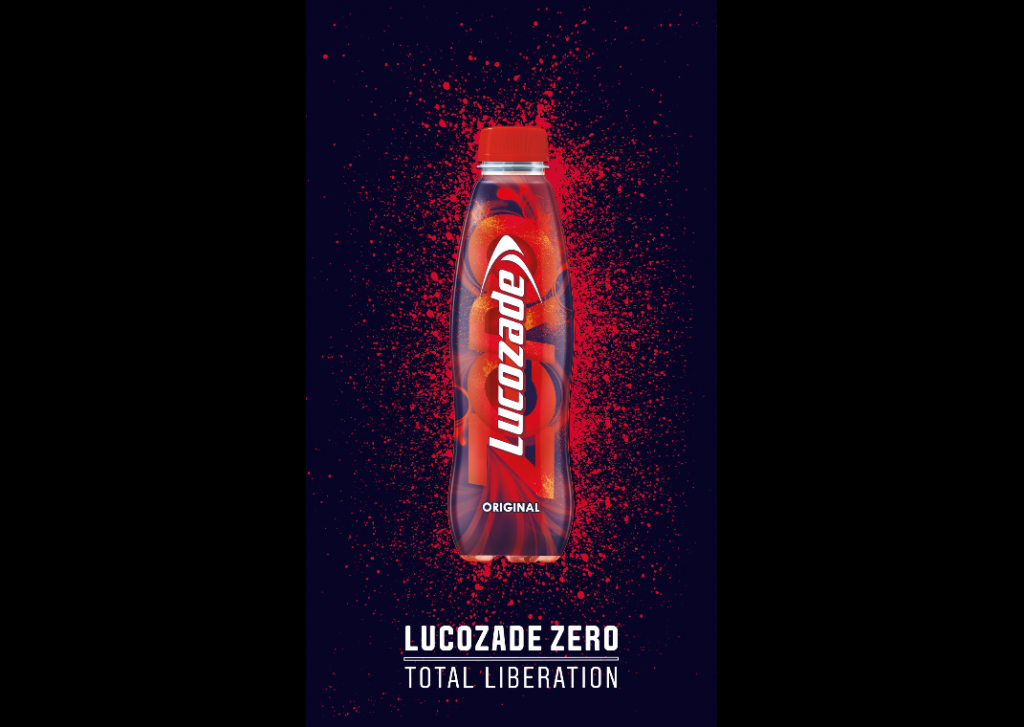 Brought to you by Lucozade Zero.

popular
Dublin beauty salon owner arrested after reopening for second consecutive day
Johnson & Johnson one-shot vaccine safe and effective, FDA finds
574 new Covid-19 cases confirmed, 56 further deaths
10 years on, the ultimate example of Great Trailer Terrible Movie has yet to be topped
Government looks set to abandon €9 substantial meal rule this year
QUIZ: Can you identify these world cities on a map?
The expiry dates of driving licences has been extended again
You may also like
2 days ago
Daft Punk confirm split after 28 years
3 days ago
JOE’s Song Of The Day #884 – Philip Noone 'Say Anything But A Goodbye'
4 days ago
The JOE Music Quiz: Week 45
5 days ago
New Biggie documentary coming to Netflix in March
5 days ago
Dolly Parton asks for statue plans to be delayed as it is not currently "appropriate"
1 week ago
QUIZ: Can you name the Ed Sheeran song from a single lyric?
Next Page