The focus this weekend is on gaelic football with two All-Ireland football quarter finals and two football qualifiers for you to look ahead to...

Story of the weekend: The big question that will be answered over the weekend is which one of big contenders are going to be first to fall as Cork take on Mayo in the All-Ireland quarter final.

It's a fascinating game in many ways, mainly because we don't have a clue what to expect from Cork. The Rebels set the Allianz League alight earlier in the year but have stuttered since their semi final defeat at the hands of Dublin. They managed to scrape past Tipperary, who went on to show their quality later in the campaign, but Cork absolutely capitulated in the Munster Final against Kerry. The ease at which the Kingdom picked Brian Cuthbert's side apart that day was a real worry for people on Leeside.

END_OF_DOCUMENT_TOKEN_TO_BE_REPLACED

They picked up a good win over Sligo in the All Ireland qualifiers but the Connacht side were not a real test. Cuthbert will take positives from the game, young Ian Maguire getting his first run out, Mark Collins' influence and Colm O'Neill kicking 10 points from 10 shots were the main bright spots. Despite playing those games, we are still none the wiser about what to expect from Cork on Sunday because they've just been so inconsistent.

Mayo on the other hand have been steady and solid and that formula saw them pick up their fourth Connacht title in a row. The biggest test was Roscommon in the semi final but they showed real patience and character to grind out a one point win while they were always in control of the provincial final win over Galway. The defence is looking as strong as ever and they work-rate of that half back line is frightening, some people question if they have a marquee forward but surely Cillian O'Connor has to be in that bracket now, Horan will be pleased by how they're motoring.

Tactically, expect Cork to line up a little more defensively that usual on Sunday. They tried it against Sligo and even though the players didn't look massively comfortable, they got the job done. Mayo won't change up their style too much but we're looking forward to seeing how they cope with the wall of red they'll probably have to face in Croke Park.

We are tipping Mayo to win it. 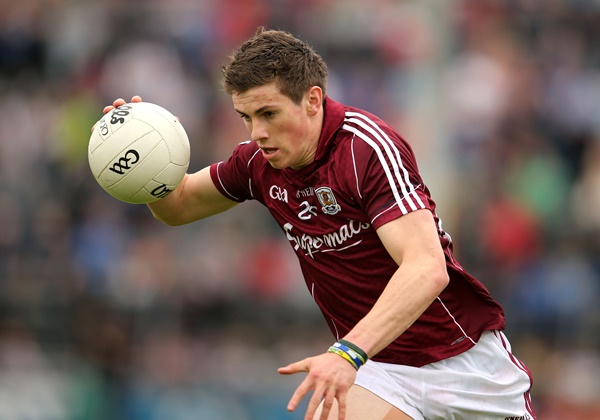 Keep an eye out for: Galway's Shane Walsh against Kerry. He's been one of the stars of the championship so far and he produced the touch of the season against Tipperary last weekend. Walsh is one of the most naturally talented guys in the game and has imagination to boot so expect the unexpected when he gets the ball. We do expect Kerry to win the game but it won't be a walk over by any means.

Bet of the weekend: 7/4 for Armagh and Monaghan to win their All Ireland Qualifiers. Armagh have been growing as the campaign has gone on and Meath have been poor since beating Kildare in Leinster earlier this summer. The Lilywhites themselves are facing Monaghan who have one of the best defences in the country and we can't see Kildare having enough guile to break them down.

END_OF_DOCUMENT_TOKEN_TO_BE_REPLACED

Jim White mispronounced word of the weekend: Mr Transfer Deadline Day will be hoping that Cork duo Colm and Brian O'Driscoll don't do anything of note against Mayo on Sunday because he might have to have a go at naming their club. The two lads play for West Cork side Tadhg MacCárthaigh's and we're not too sure how good Jim's gaeilge is, we'd love to hear his attempt. 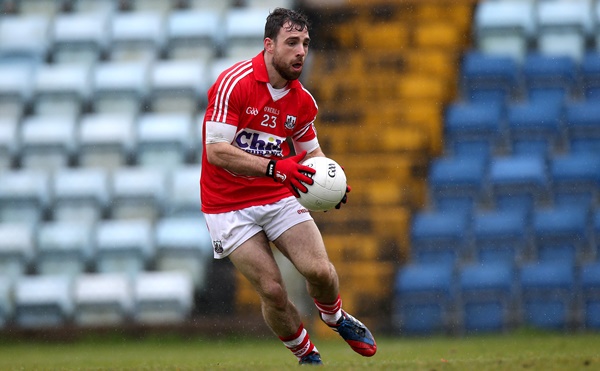 Did you know?: The last time Monaghan won a game in Croke Park was back in 1930 when they beat Saturday's opposition Kildare in an All-Ireland semi final.

The Big Reviewski || JOE · TBR Spotlight: Loki Episode One - 'Glorious Purpose'
popular
Matt LeBlanc has seen the memes of him as every Irish auld lad and very much enjoyed them
The 50 most iconic songs of all time* have been revealed
PICS: The man with the biggest penis in the world has one unbelievable problem with it
Novak Djokovic gives the low down on the diet that made him world number one
The JOE Movie Quiz: Week 106
QUIZ: Take on this tasty challenge of your General Knowledge skills
People think they've figured out the ranking of the viewers on your Instagram Stories
You may also like
8 months ago
Post-match celebrations and a lack of social distancing at certain events put club game on hold
8 months ago
Cork GAA pleads with clubs and supporters “not to engage in celebrations that breach current guidelines”
1 year ago
What's the Bronco test and why it may come up in conversation this week
1 year ago
The Andy Moran GAA Isolation Workout
1 year ago
SuperValu, Centra and the GAA team up on initiative to support elderly people
1 year ago
Meath GAA club confirm adult player has tested positive for coronavirus
Next Page